I had about as festive a Halloween as possible in 2020. Pokemon Go gave everyone 8 passes to raid Marowaks, so I did a bunch of raids in person and remotely, including two long distance with Denise and one with Adam's girlfriend. After lunch, we went to Brookside Gardens, which had moved its chrysanthemum display outside and set up selfie stands so people could take photos with them. There were still geese, a heron, even a couple of turtles in the ponds, and two other witches I greeted as sisters.

We had to stop to pick up candy, since we hadn't been sure we would be home in the evening until we decided late yesterday not to go to a witch festival south of Richmond. We only ended up getting about 10 trick-or-treaters at the bowl of candy we left out with our 2020 jack-o-lantern. When it became obvious that more were not coming, we watched the pretty but not engaging new Rebecca, which wipes out the class issues and casts leads too close in age for the ingenue-sophisticated older man dynamic to work.

Now we're watching SNL, which has veered wildly between hysterical (the Sleepy Hollow skit, the Birds deleted scenes) and "Jim Carrey's Biden still sucks so you should just let Kate's Hillary and Maya's Kamala do all the talking" plus a band I can't believe did not fall out of the '90s. I texted with Daniel about Sean Connery and with Adam about the fact that he voted today and carved pumpkins, which is about as much Halloween with my kids as I'd expect these days, so here are some holiday pics: 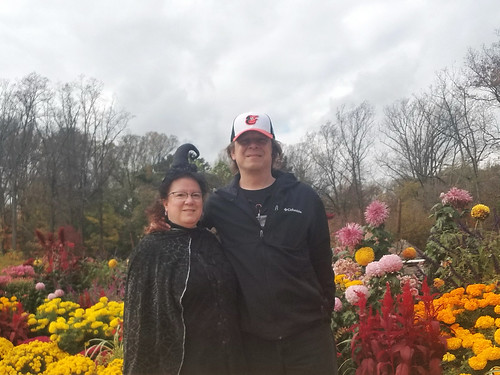 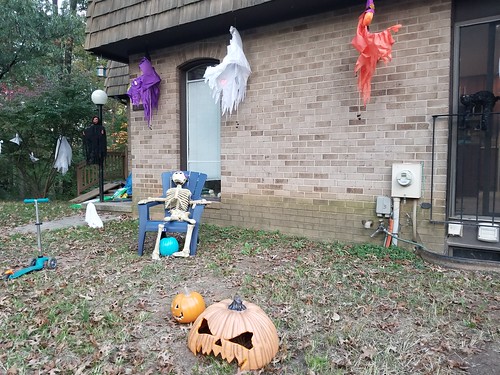 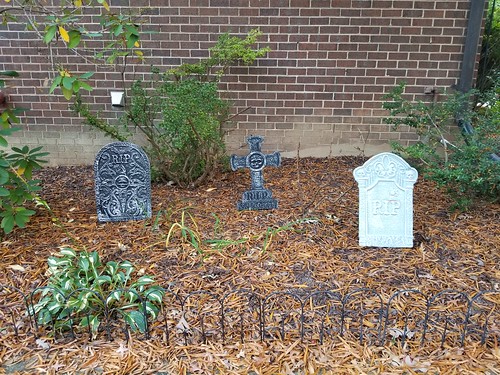 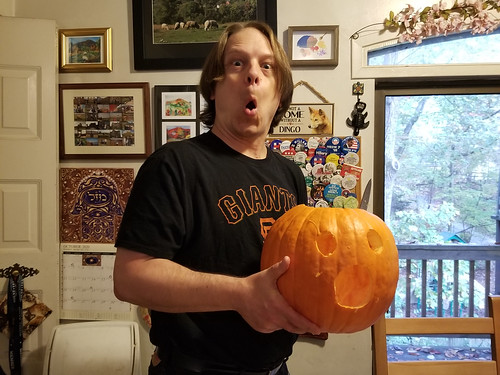 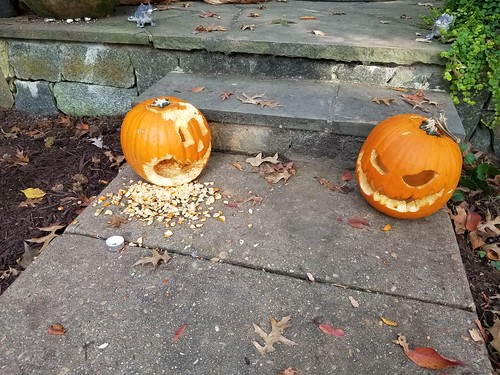 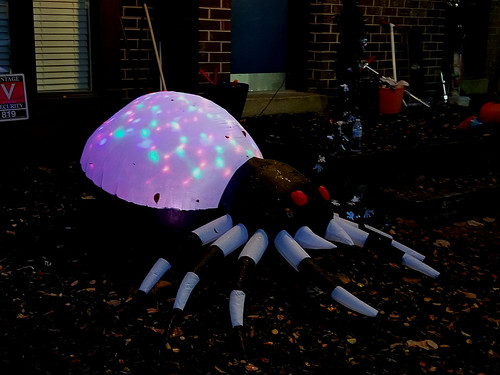 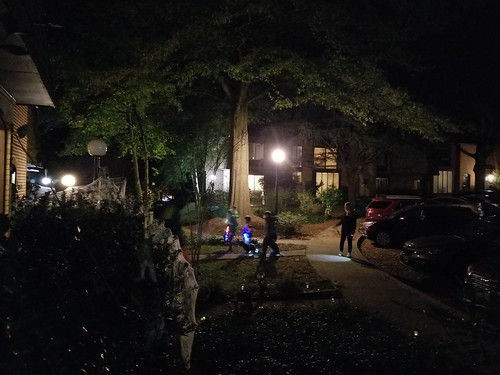 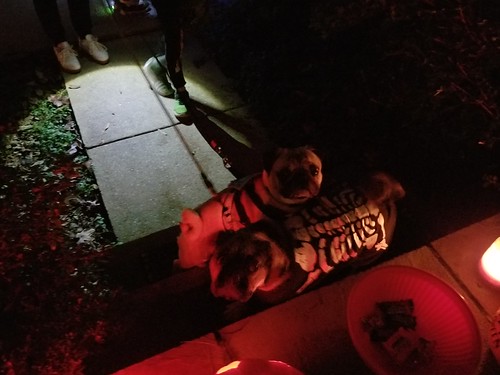 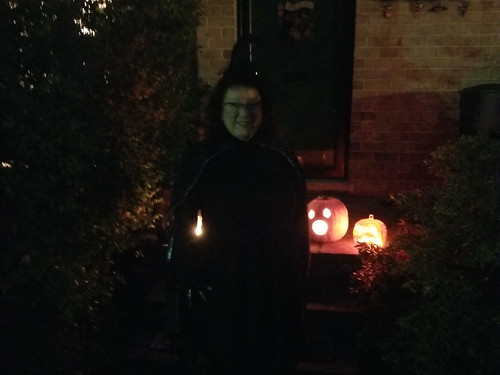