A lot of our Sunday plans were made with the assumption that we would be stopping at World Market to pick up a curbside order that we had placed so we could get Black Friday prices without paying for shipping. Unfortunately, though World Market's web site warned that the online shopping experience might be slow due to increased demand, it failed to mention that stores were running days late in fulfilling online orders for pickup. So we went to Woottons Mill Park, where we walked along Watts Branch and visited the mill site; then, since we hadn't received a pickup email, we went to Rockville Civic Center to walk around Glenview Mansion (the original plan was Croydon Creek Nature Center but there was a deer cull going on in the woods, ugh). 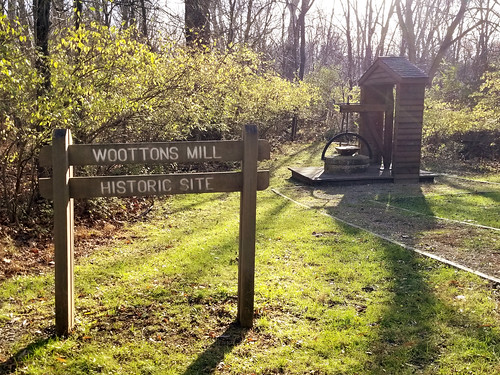 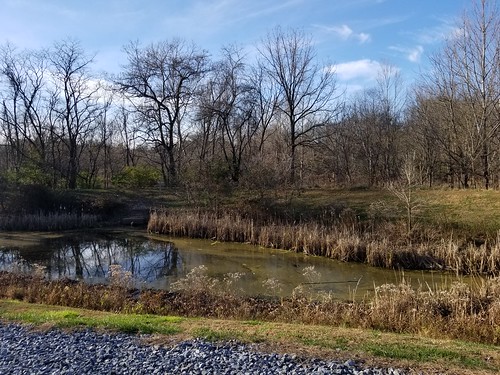 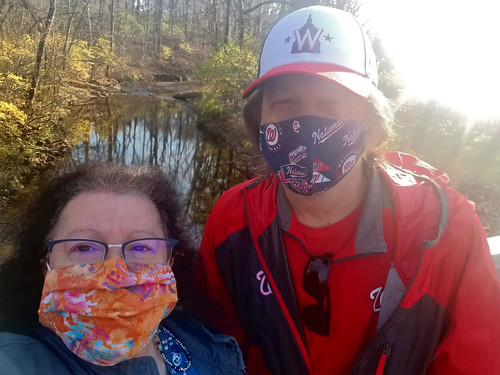 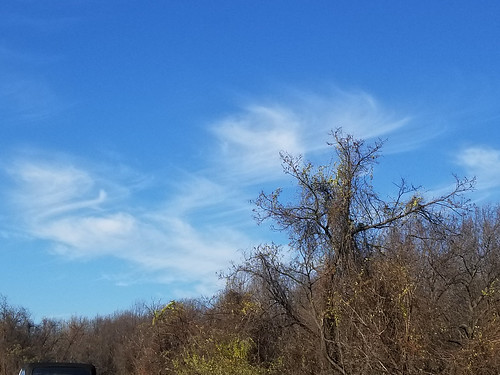 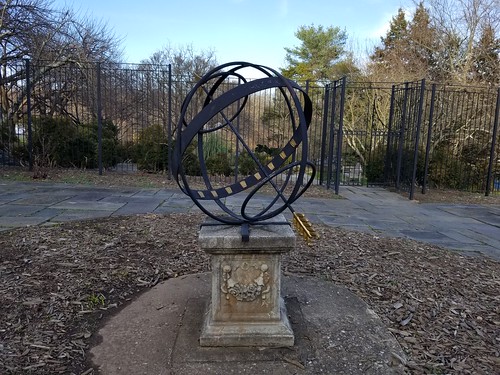 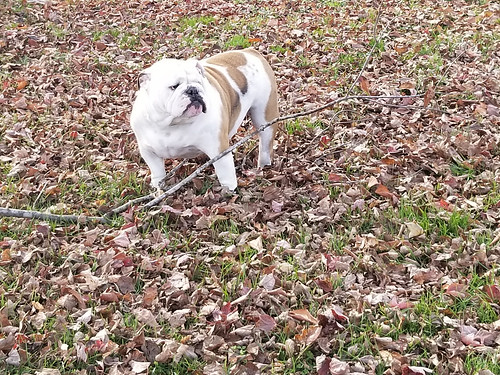 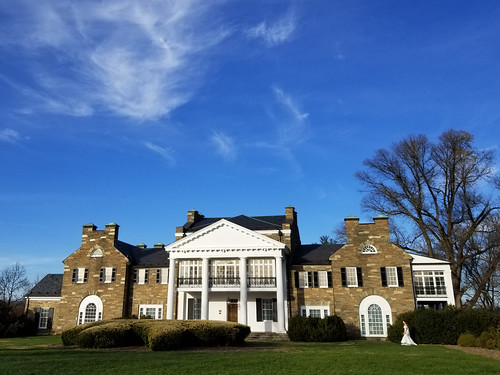 At that point, it was late in the afternoon, so I called World Market, which informed me that my order might not be ready till Tuesday and that was if items remained in stock. So we came home, I chatted for a couple of hours with fan friends, we ate Thanksgiving leftovers from my mother for dinner plus our pecan pie for dessert, we watched Lucy Worsley's 12 Days of Tudor Christmas on PBS which was extremely enjoyable especially the marchpane chess set. Then we watched The Lost City of Z, which was better acted than written -- probably my favorite Robert Pattinson performance and Charlie Hunnam and Tom Holland are great, but it has serious racism and colonialism problems ignored after a couple of nods, like the underwritten wife's role.