Poem for Thursday and Hadley's Park

We woke to temperatures in the 30s on Wednesday and because of the wind chill it never got much warmer. I took a walk in the morning to a gym to do a Pokemon raid, then I was on Zoom for an hour and a half with my high school friends before lunch. The afternoon was not exciting, a bunch of chores, though we took a walk to enjoy the crisp air (chipmunks hibernating, bunnies hiding, squirrels trying to steal food). My favorite story of the day was the tiny owl found and rescued from the Rockefeller Center Christmas tree to a wildlife sanctuary.

We did not watch any of the NBA draft, though we did hear about it via Google. I was looking up the draft because of The Masked Singer -- coincidence? At the recommendations of one of my friends, we started watching The English Game, which I had thought was more about the history of English football and less about the social upheaval of the era. It has an awful lot of Julian Fellowes' worship of the myth of the benevolent aristocrat who fixes all social ills, but also a lot of interesting women, so we'll stick with it. Fall color at Hadley's Park plus a squirrel: 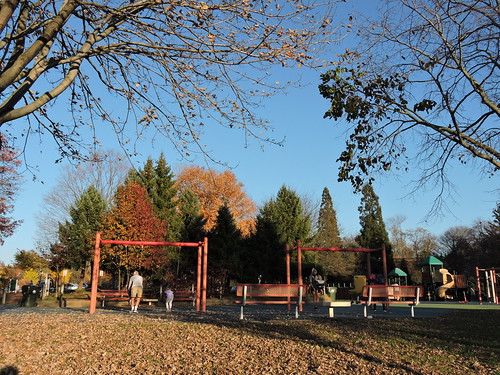 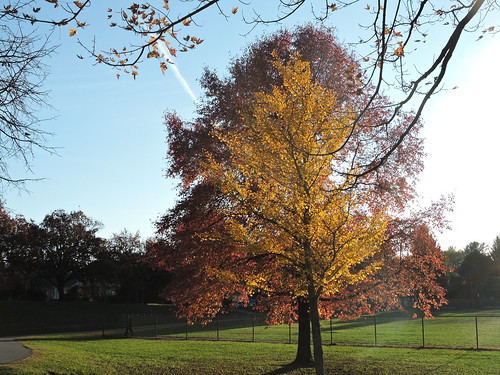 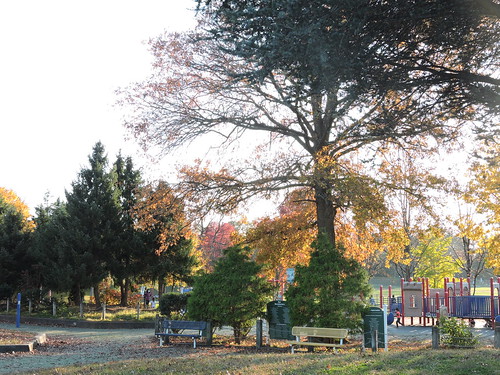 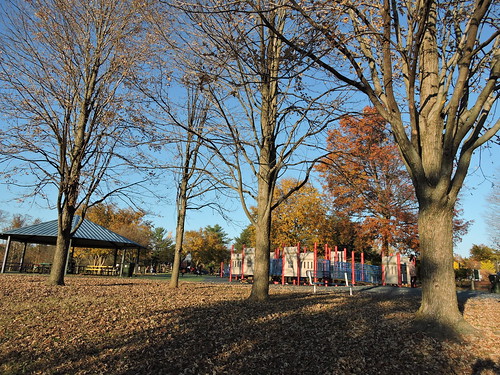 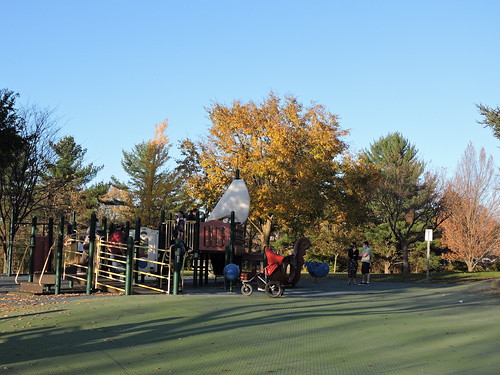 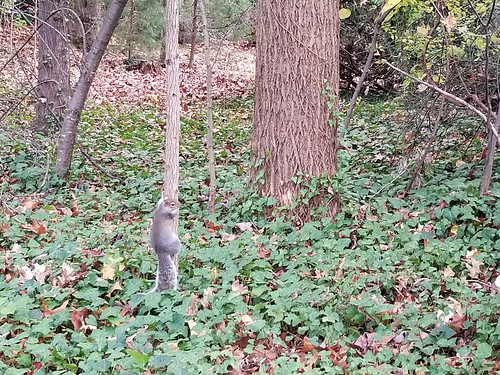