It was very nice out again on Saturday, so we decided after lunch -- and after it became obvious that Maryland had too many players out with positive coronavirus tests to beat Indiana -- to go see the sheep at Mount Vernon and the views of the river. We didn't go into the mansion, so I'm not sure how decorated it is for the season, but we briefly saw the decorated Christmas trees in the part of the visitor center that opens onto the grounds and we got to admire Aladdin the camel, visiting for the holidays to celebrate the fact that George Washington once brought a camel to Mount Vernon to entertain his grandchildren: 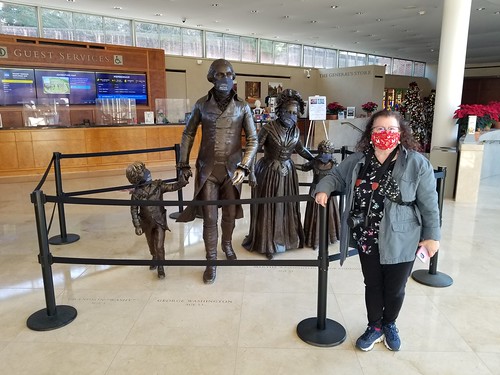 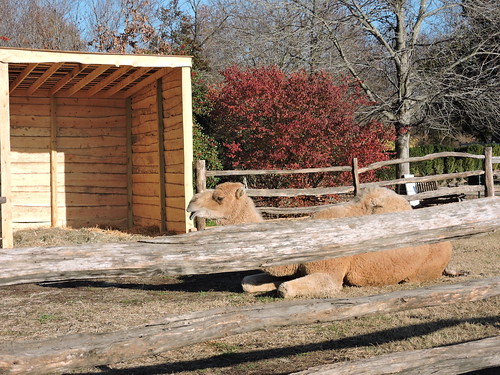 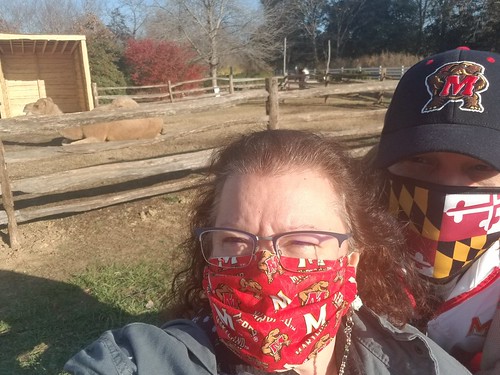 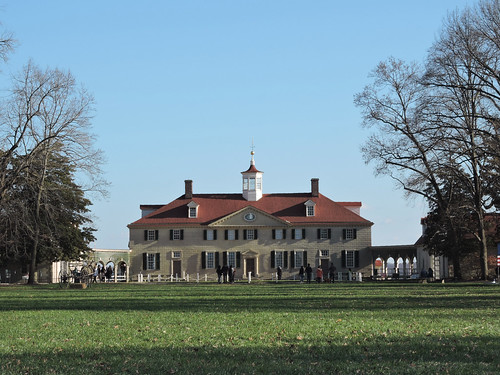 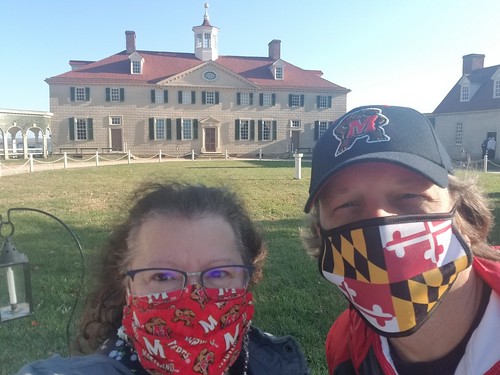 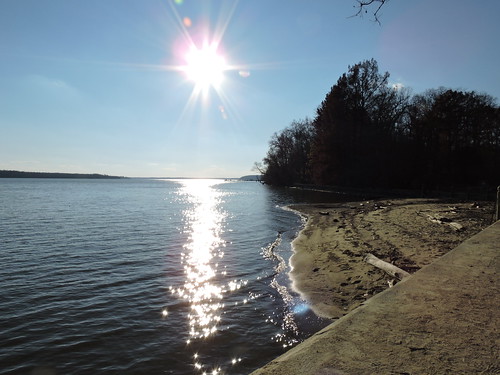 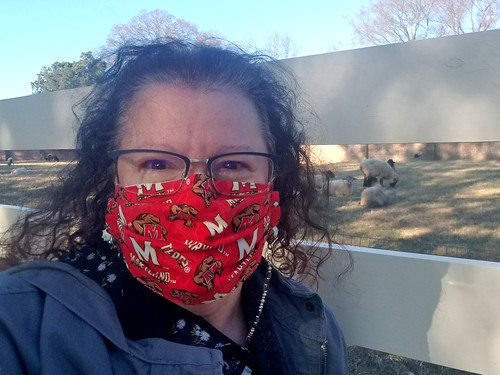 We had ravioli for dinner, caught up on the Pac 12 games that were actually being played, then because we had randomly come across it the other day and we saw both prequels, we watched Angel Has Fallen. I could feel my brain cells shriveling as we watched -- Morgan Freeman should be very happy that his character was in a coma for most of the movie. At least Danny Huston looks like he's having fun playing (spoiler alert) That Exact Character Danny Huston Plays In Every Single Movie; Gerard Butler just looks cranky and puffy with bad fillers. I feel less embarrassed about having watched bad princess Christmas rom-coms!