Greetings from the Canal

Sunday was a spectacular spring day, so we went to the canal after lunch to see whether the bluebells were blooming. They aren't at peak yet, but there's lots of color in the woods, and we saw so many animals: ducks, geese, and cormorants in the river, frogs and turtles on the canal banks, crows and cardinals in the trees, fish in the canal, a swimming muskrat, a flying bat that landed on a branch right over our heads: 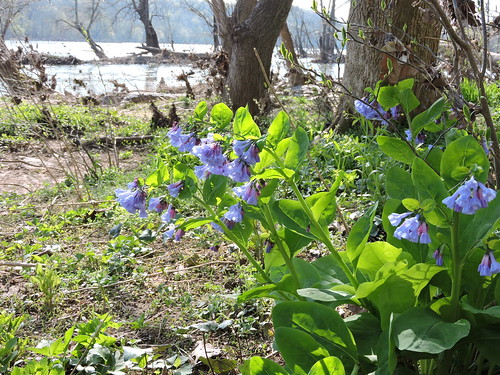 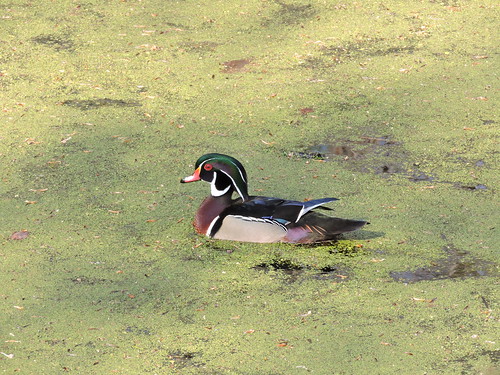 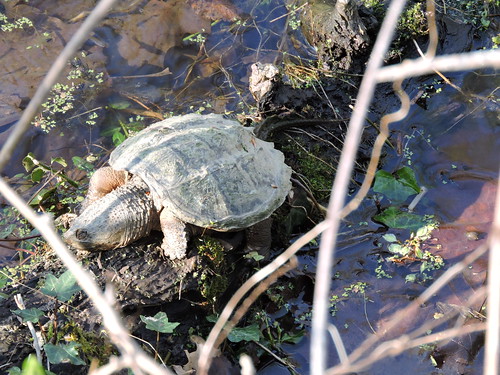 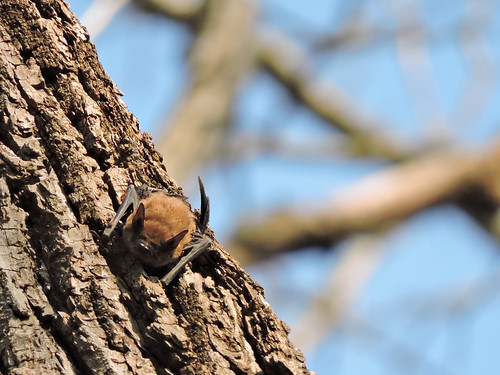 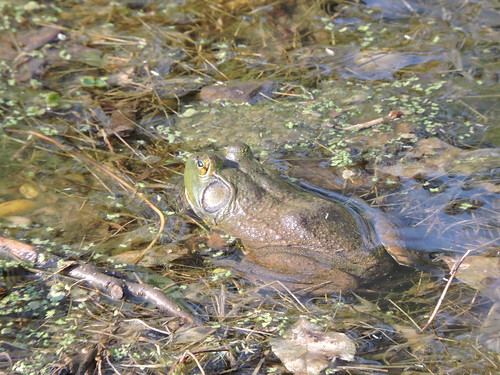 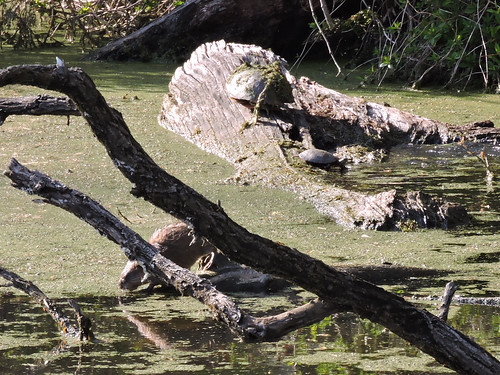 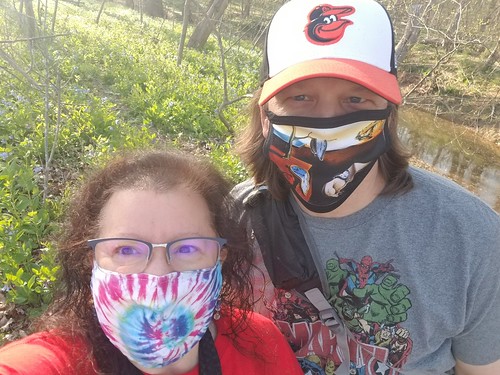 We also watched some baseball including another Orioles victory over the Red Sox and the unfortunate walk-off homer in the Angels-White Sox game, plus the women's NCAA championship, in which I rooted for Arizona but don't have a strong connection to either team so Stanford's win doesn't bother me. And I loved the short-format Zoom SAG Awards, which felt intimate and lively and should be a model for other award shows!