Saturday was much warmer than Friday and the flowers all came through the freezing night fine, so we visited several places to see the remaining cherry blossoms, magnolias, and daffodils, plus the emerging hydrangeas, tulips, and bluebells. We started at Glenview Mansion at Rockville Civic Center, then went to Paul's former office in Rockville which is ringed with cherry blossoms, before visiting McCrillis Gardens and Locust Grove, the latter of which had tadpoles in with the frog in the pond and several woodpeckers, doves, and sparrows around the feeders. 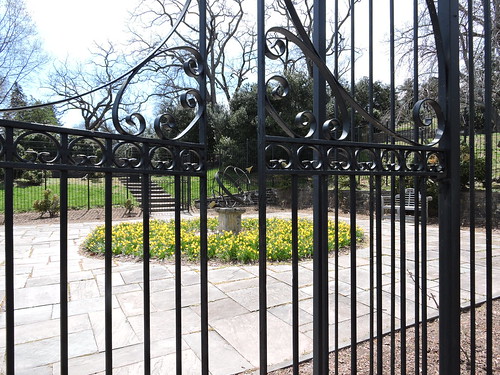 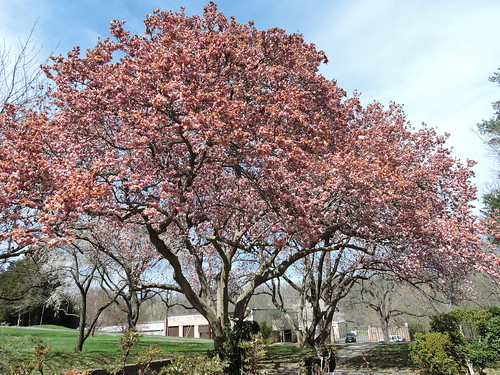 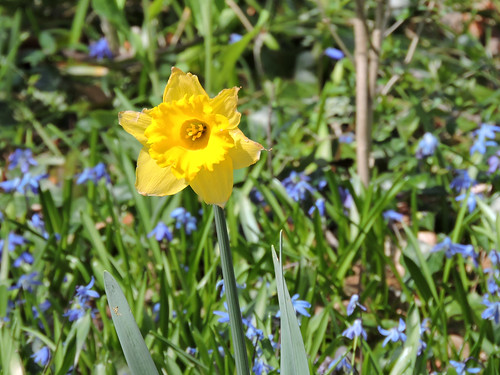 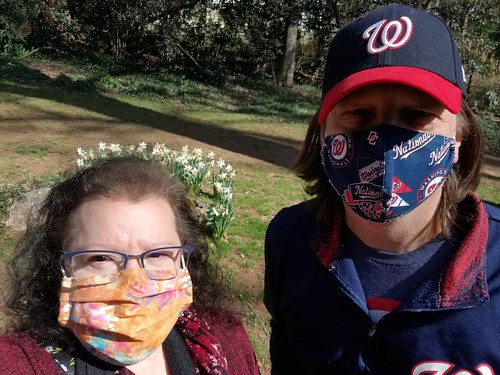 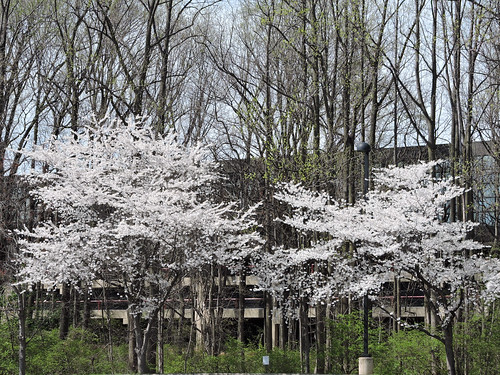 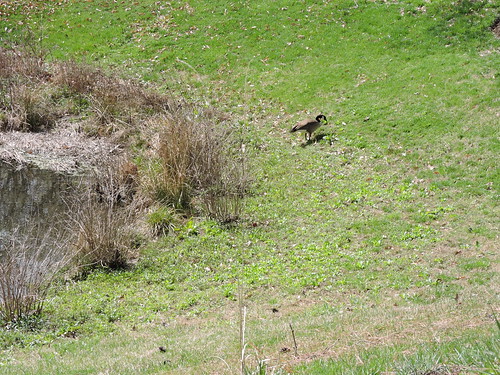 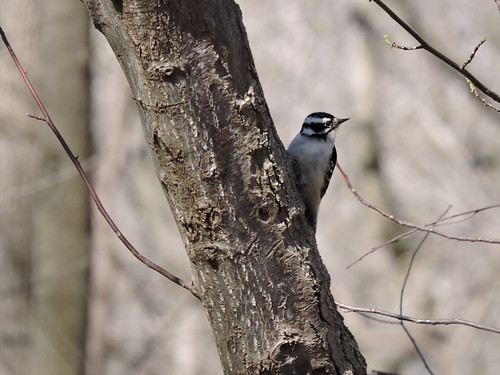 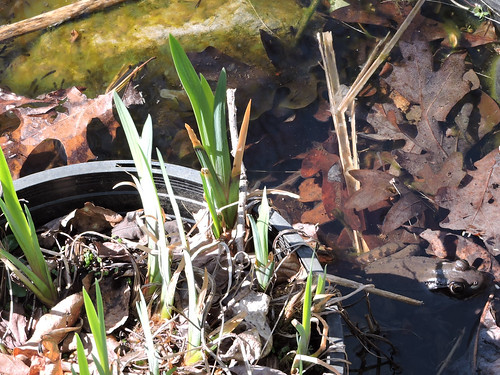 We had dinner with my parents, then came home to watch Godzilla vs. Kong, which is exactly what we expected -- big monsters, nominal attempt at sci-fi explanations of things too ridiculous even for the DCU, a few enjoyable performances overwhelmed by special effects but actors looking like they're having fun. So I guess I should go back and watch Kong: Skull Island, which I never saw? It ended in time for us to watch the second half of the second half of the UCLA-Gonzaga game; I was rooting for the underdog but that was such an exciting ending, I couldn't root against the kid!