Greetings from the C&O Canal

Sunday was a little less beastly hot than last week, though we had rain forecast in the afternoon. So we ate sandwiches for lunch on the early side and went to walk along the canal, which we haven't visited since before covid. There were many frogs -- we saw about a dozen but we heard far more in the cattails -- and a bunch of turtles, plus at least three skinks, two great blue herons, a couple of toads, and many dragonflies and butterflies. 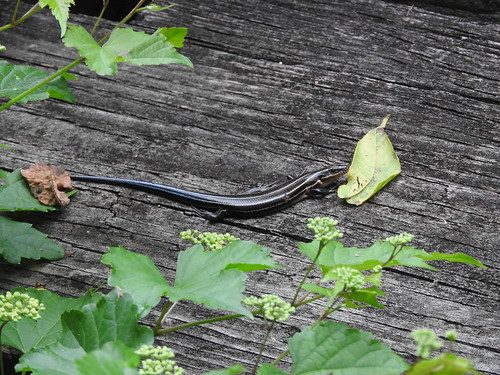 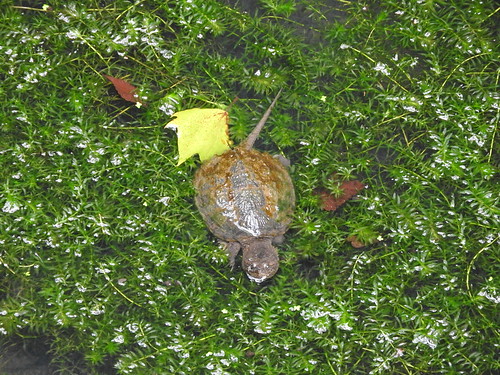 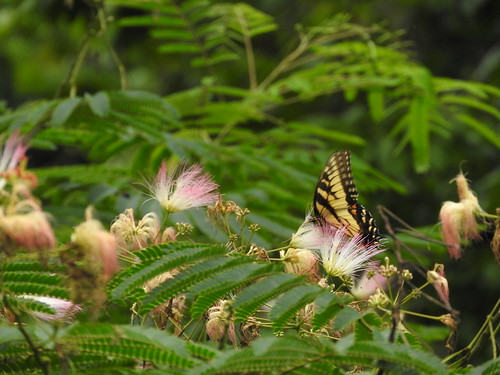 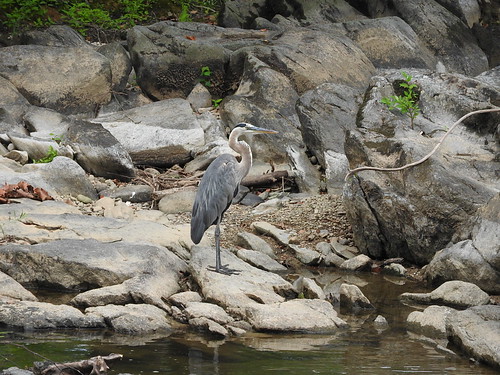 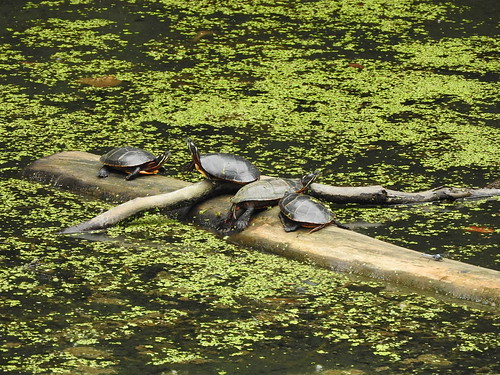 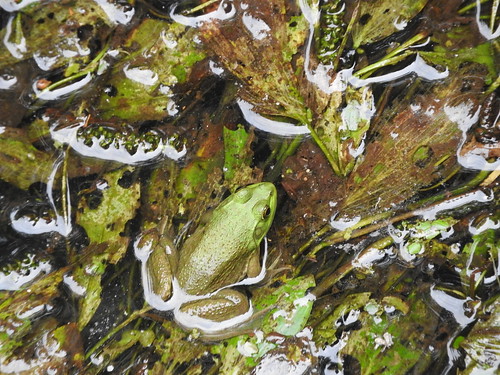 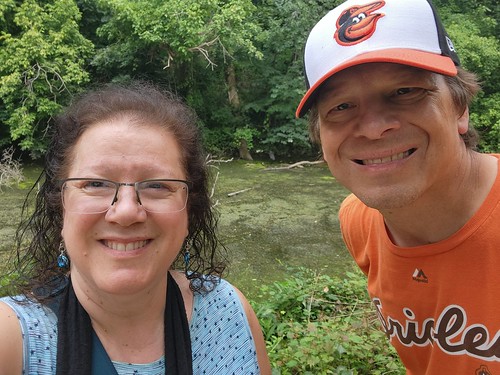 We stopped at the Bethesda Co-op on the way home, did a lot of cleanup in the basement, ate Impossible Burgers for dinner, and watched this week's Westworld, which has been great this season -- as good as the first season and not as horrifically violent (I appreciate that they know when that point has been made and only show blood when it's relevant). Then we watched someone's recording of Brandi Carlile at Austin City Limits, which was awesome!