Poem for Thursday and Shipwreck Artifacts

Each year I mark one lone outstanding tree,
Clad in its robings of the summer past,
Dry, wan, and shivering in the wintry blast.
It will not pay the season’s rightful fee,—
It will not set its frost-burnt leafage free;
But like some palsied miser all aghast,
Who hoards his sordid treasure to the last,
It sighs, it moans, it sings in eldritch glee.
A foolish tree, to dote on summers gone;
A faithless tree, that never feels how spring
Creeps up the world to make a leafy dawn,
And recompense for all despoilment bring!
Oh, let me not, heyday and youth withdrawn,
With failing hands to their vain semblance cling!

I have good news: I don't have any polyps in my large intestine! And even better, with any luck I don't have to drink or even think about Clenpiq for ten years! They even got me in early because someone canceled, though when I saw the facility's number on my phone, I absolutely panicked because I thought they were going to tell me the doctor was sick so they had to postpone the procedure. And I probably lost weight the past two days, because even when I got home, I felt too queasy to eat anything but crackers, chick'n soup, and a little bit of egg salad.

I only talked to my high school friends for a few minutes, partly because I couldn't do anything for more than a few minutes and partly because my appointment got moved up. But I felt well enough to watch Lightyear on Disney+ this evening, and I didn't think it was terrible, though I see why it didn't do well at the box office: it's too talky without enough humor for a kids' movie but it definitely IS a kids' movie plot-wise, though awfully dark visually and dramatically. Some of the artifacts (including a possible Blackbeard sword) at the DiscoverSea Museum in Fenwick Island: 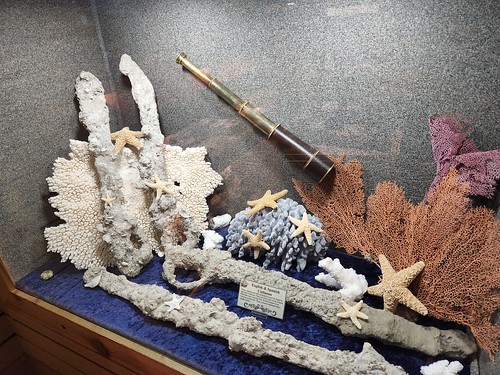 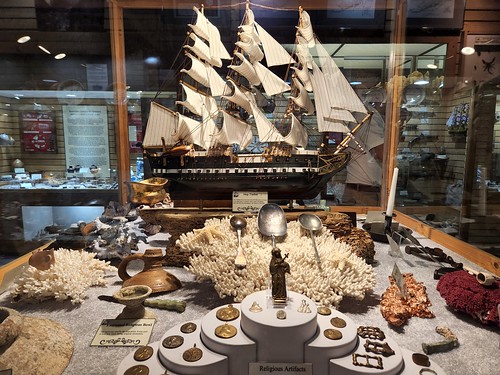 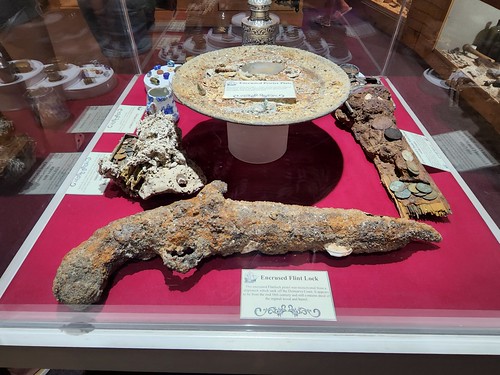 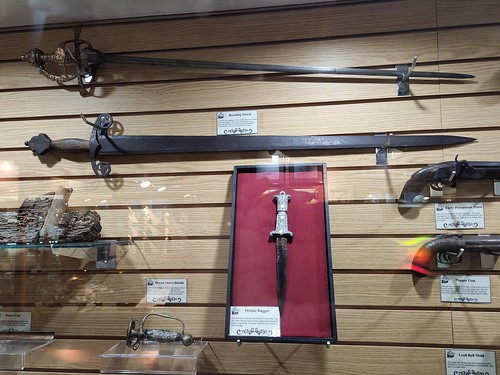 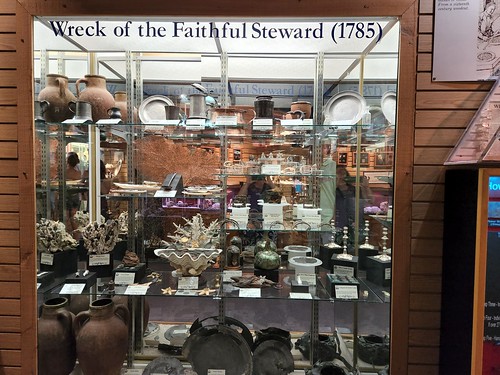 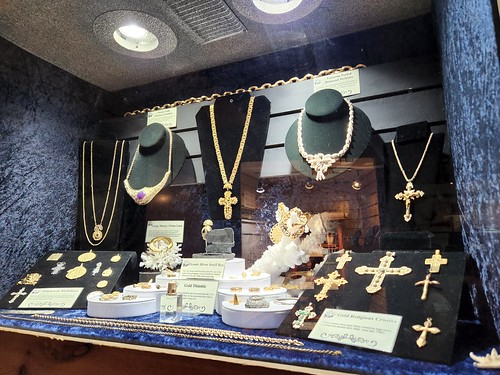 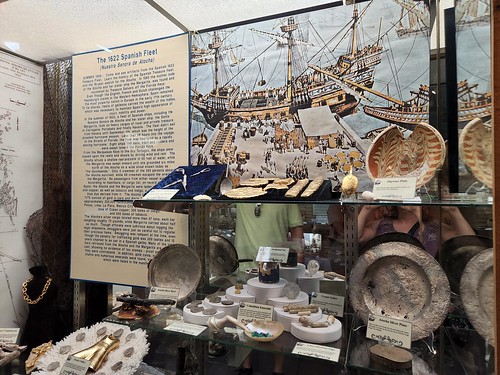