Poem for Friday and Brookside in Heat

I slept late and had a slow morning on Thursday, then did a whole bunch of sorting and freecycling (I don't really need a D50 camera when I have a D700, nor a P80 when I have a P610). By the end of the day we'd given away camping equipment, games, books, and a bunch of Sports Illustrated swimsuit issues from the 1990s. My stomach is still rather off, so everything I ate was very bland.

Only Cheryl and I made it to chat tonight -- I barely texted her the past two days given my medical schedule. Before that, we watched Syndergaard (fine, the Phillies) vs the Nationals until it was rained out, and afterward we watched The Orville, which I just found out is coming to Disney+, to make up for the murder of HBO Max! Some of the flora and fauna at Brookside Gardens: 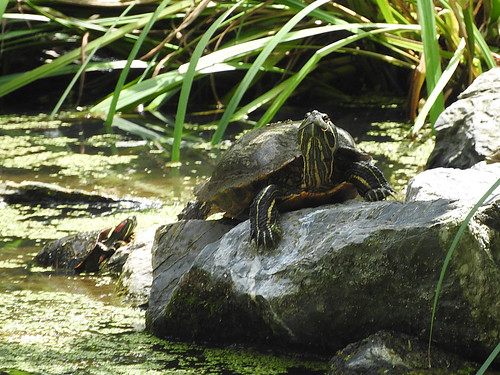 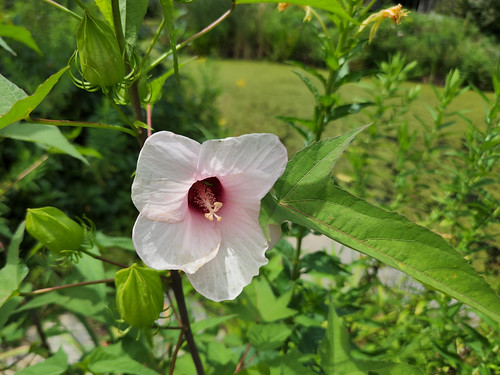 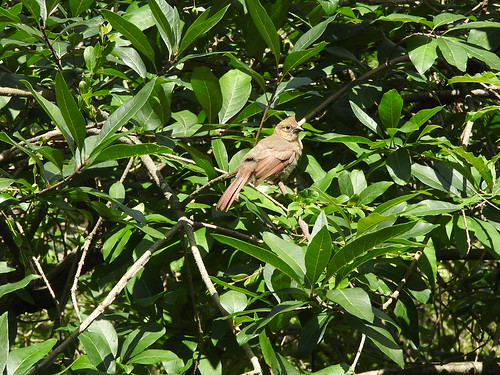 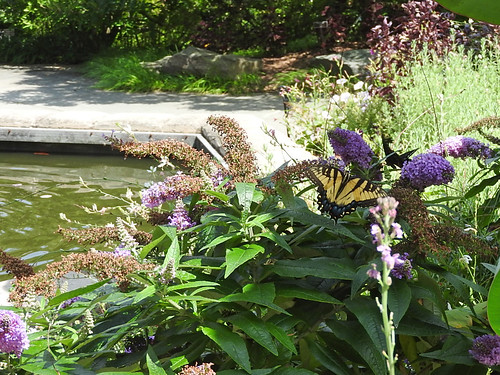 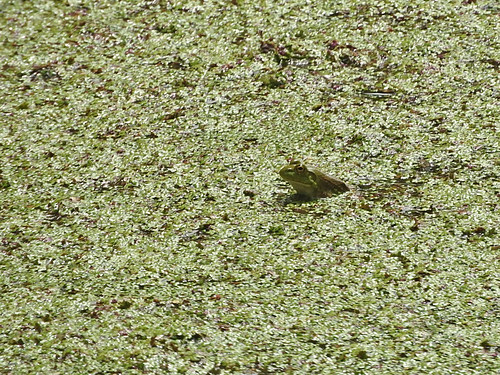 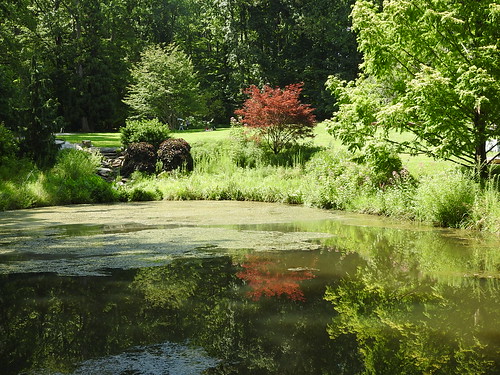 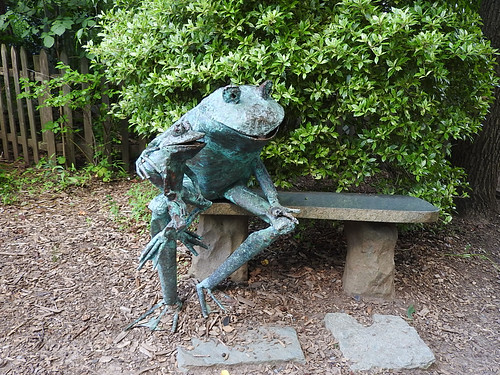