Poem for Friday and The Awakening

The Awakening
By Paul Laurence Dunbar

I did not know that life could be so sweet,
I did not know the hours could speed so fleet,
Till I knew you, and life was sweet again.
The days grew brief with love and lack of pain —
I was a slave a few short days ago,
The powers of Kings and Princes now I know;
I would not be again in bondage, save
I had your smile, the liberty I crave.

I needed to go to MOM's Organic Market on Thursday, which is right near where Maddy lives, so we went out for bagels and I took her shopping with me. I hadn't seen her since she got back from California, so that was nice and I got to see a couple of her roommates though her cat was hiding. Plus I have vegan beef jerky. Adam sent photos from Curaçao of himself feeding ostriches and seeing lizards on the beach, so I am slightly jealous of that!

We watched The Orville and clearly I had not read enough internet gossip because I neither knew about the cast change nor about the fact that the actor in question was apparently dating the show's creator (I liked the episode, but a lot of that can be attributed to the number of Star Trek actors making guest appearances). And we caught up on The Gifted, which is pretty great. Here is The Awakening, the sculpture now on the waterfront at National Harbor: 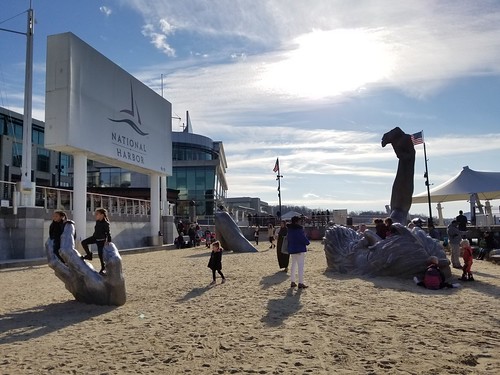 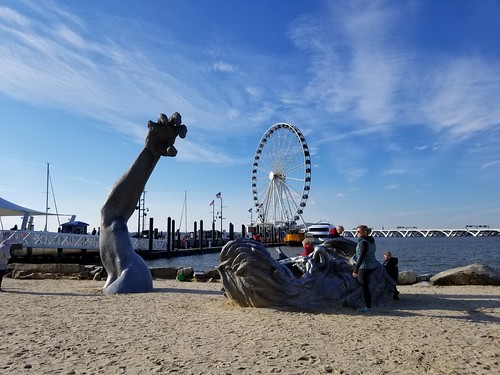 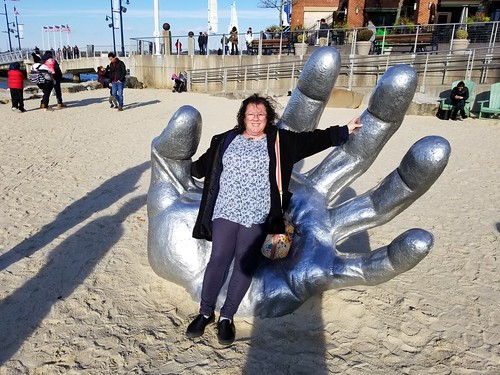 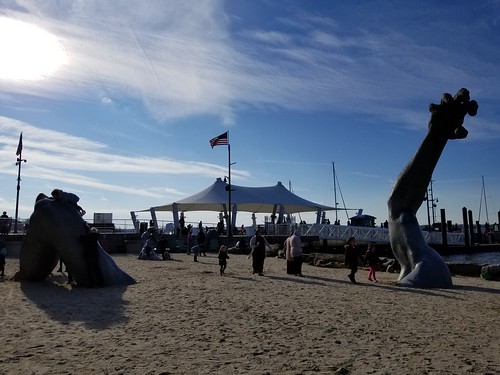 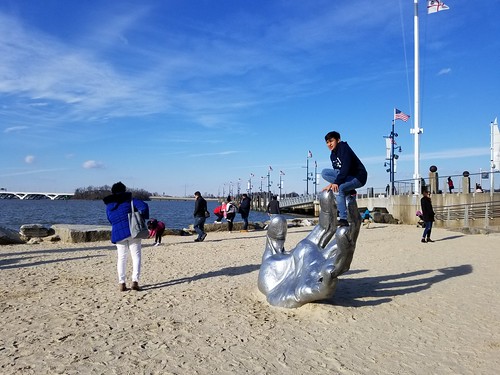 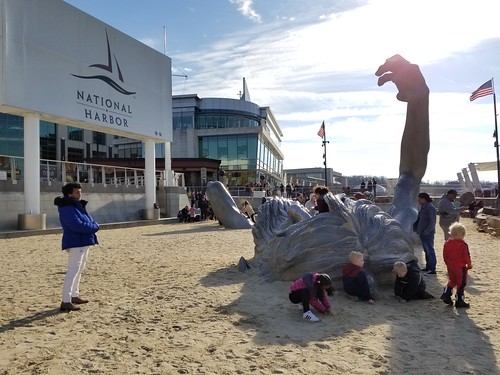 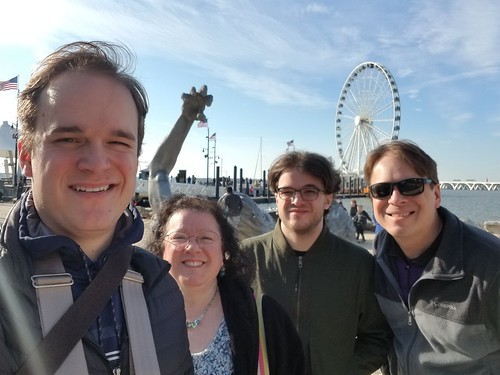