Poem for Saturday and Seaglass Carousel

Dense night is a needs thing.

You were lured
in a luminous canoe
said to have once ruled
a lunar ocean.

The 2 am soda pour
of stars is all but silent;
only listen —

sedater than a sauropod
in the bone epics
it spills all the moon spice,

releasing a sap odour
that laces
us to a vaster scale
of road opus.

A carousel of oral cues,
these spinning sonic coins.

A slide show of old wishes.

Since it was Adam's last full day at home before his winter break ends, he decided to start cleaning his room for the big move in the spring. He is much better at decluttering than I am -- I can tell you where I got pretty much everything I own, I get attached to inanimate objects very easily -- so now I have a few extra penguin figurines and he has far fewer McDonalds toys. We both got rid of some clothes, at least.

We had dinner with my parents after I went to a big Groudon raid where we're hoping to trigger an EX raid next week. Then we came home and watched the women's long program at the U.S. figure skating championships while Adam tested our guitars since he's taking a guitar class with Katherine next semester. Here's the Seaglass Carousel in Battery Park, but photos don't do it justice, so here is a video clip as well! 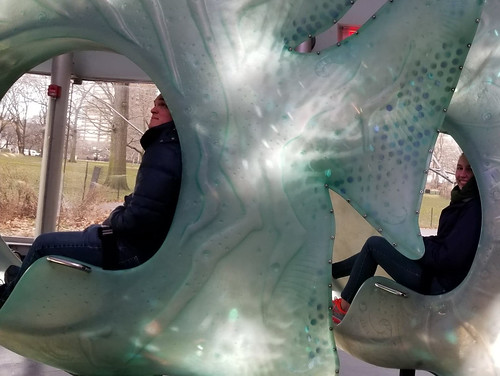 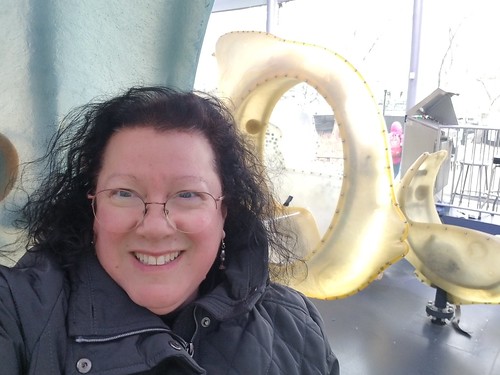 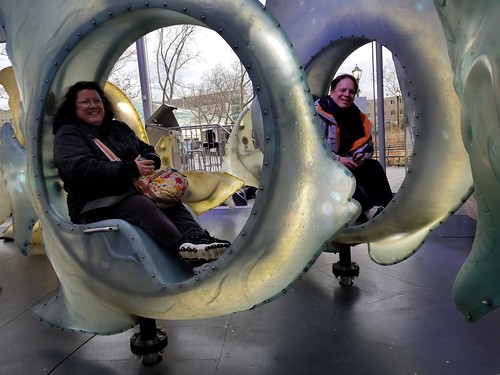 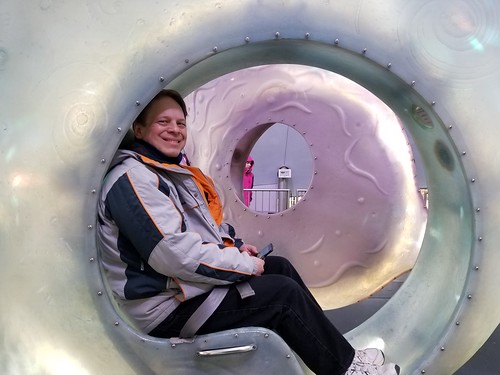 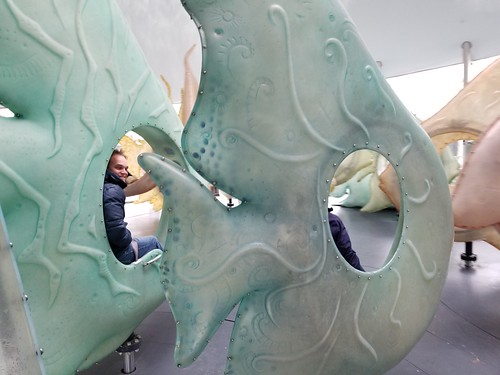 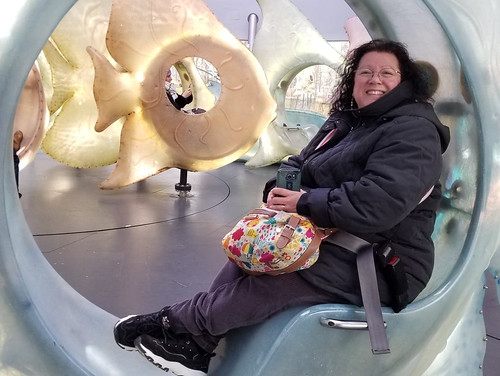 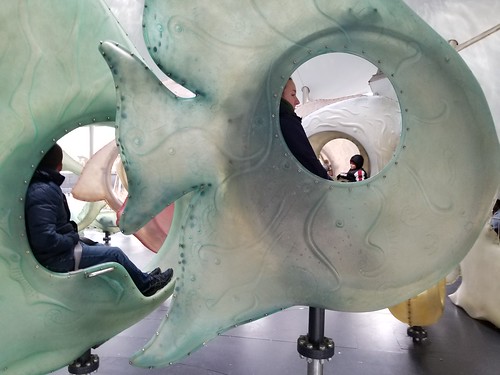 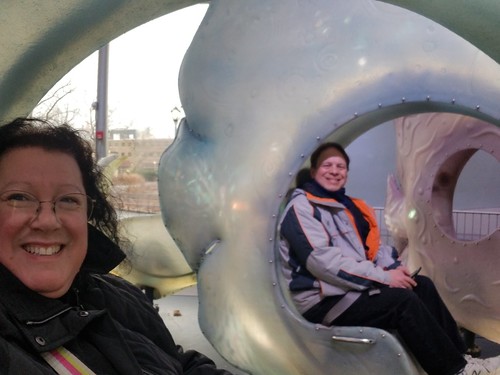 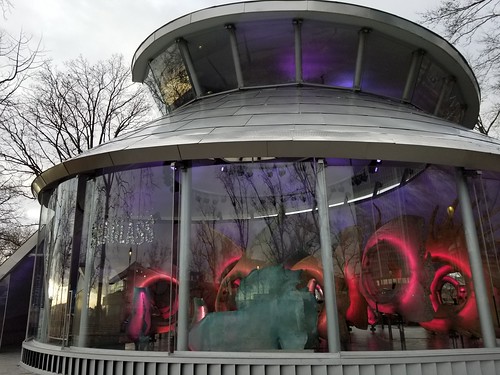