Blue Jays In The Snow
By Louise Driscoll

A lovelier thing I do not know
Than blue jays flying in the snow.
Junco, with your ashen breast,
Nuthatch, with your steely crest,
Little friendly chickadees,
Crying in the cedar trees;
Crow, that never seems so black
As upon a Winter track;
Did you see them going by,
Like small bits of the blue sky,
Hidden now behind something
Dusky gray like a bird's wing?

As blue flowers delicate
Laid upon a china plate,
As an orchid suddenly
Blooming on a barren tree,
They were with me yesterday
In the snow and shadows gray,
Earnest of the lovely things
In the pack that April brings.

Now my faith is strong again
In dogwood and in cyclamen,
And I believe in iris now,
And flowers on the apple bough,
And under the great drifts of snow
I see the pale arbutus grow,
Although the wind is loud and cold
And all the trees look hard and old.

As if some bed of blossoms blue
Suddenly took wings and flew,
The blue jay chattered, as jays will,
And flew over my Winter hill,
And then the gentle chickadee
Came down to sing familiarly,
And where I'd tied a lump of fat
A black and white woodpecker sat,
And the blue glory had gone by,
And it is Winter still. But I
Can shut my eyes and see them go
Like morning glories in the snow.

Between the government shutdown and the foot of snow we got over the weekend, nearly everything in the area was closed on Monday (and once again we didn't get our recycling picked up). Paul's office was closed, so we had a quiet day here working on our computers while watching the last several episode of Tidelands, which I enjoyed more than I probably should have; it's pretty soapy and unnecessarily violent but all the major characters are women and the ostensible villain is not judged for her extensive promiscuity (nor for her scheming, really; her motivations are a lot better developed than the women in most action movies). 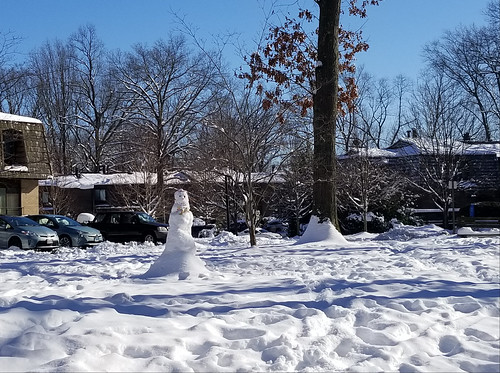 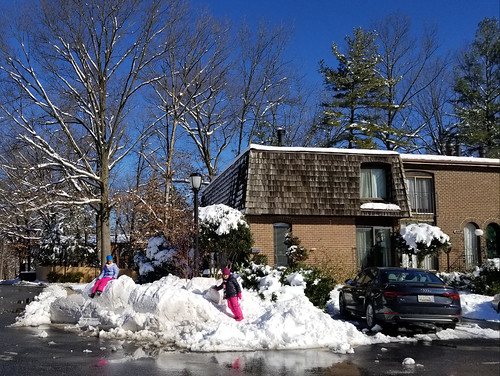 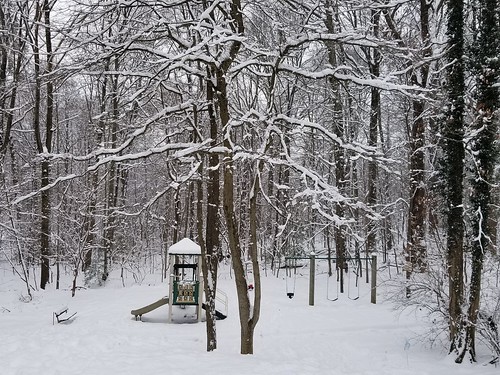 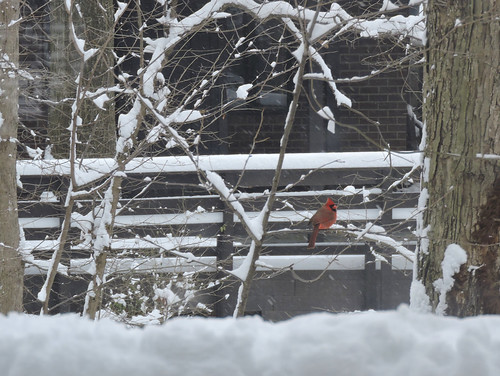 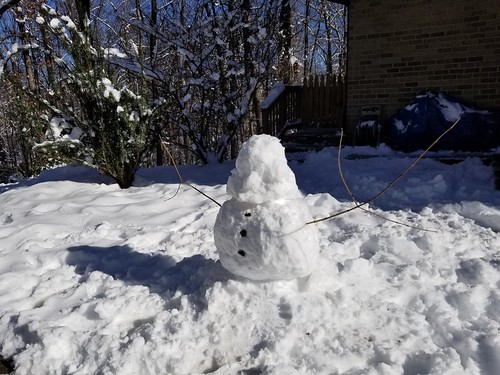 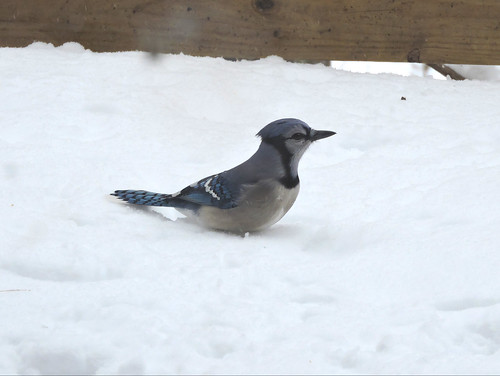 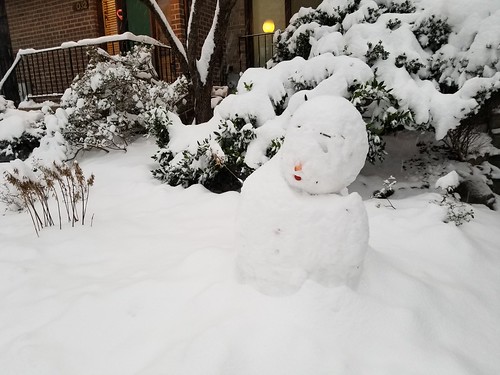 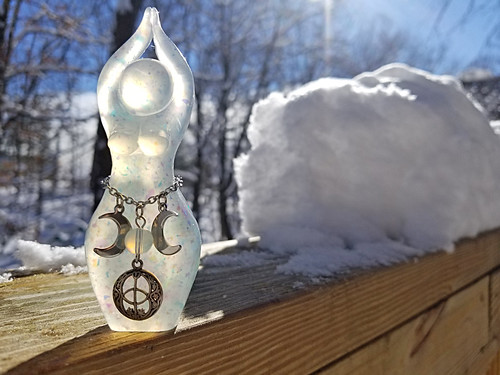 We went out briefly in the late afternoon to CVS so I could do a Pokemon raid, then had Indian food for dinner because there are several Indian holidays this week. Then we watched a PBS show on the Queen Mother that was apparently made by the BBC and is narrated by Anna Chancellor, though I can't find it on the IMDb or figure out whether it's for sale anywhere because I know a few King's Speech fans who really need to see it and it wasn't on in their markets -- there's tons of George VI newsreel footage and among people interviewed is Mark Logue, Lionel's grandson, showing pages from his grandfather's scrapbooks that I had never seen before!