I Could Not Tell
By Sharon Olds

I could not tell I had jumped off that bus,
that bus in motion, with my child in my arms,
because I did not know it. I believed my own story:
I had fallen, or the bus had started up
when I had one foot in the air.

I would not remember the tightening of my jaw,
the irk that I’d missed my stop, the step out
into the air, the clear child
gazing about her in the air as I plunged
to one knee on the street, scraped it, twisted it,
the bus skidding to a stop, the driver
jumping out, my daughter laughing
Do it again.

I have never done it
again, I have been very careful.
I have kept an eye on that nice young mother
who lightly leapt
off the moving vehicle
onto the stopped street, her life
in her hands, her life’s life in her hands.

Adam spent Saturday morning packing and reading about his upcoming classes while I tried to get the house in some semblance of order. At lunchtime, we went to Minerva for the Indian buffet, and since we were nearby, we also stopped at Kohl's to get Adam a new belt, though since most of the winter clothes are on a big sale, Paul and I also grabbed some bargains. Then we walked around Washingtonian Lake to see the geese and gulls standing on the ice. 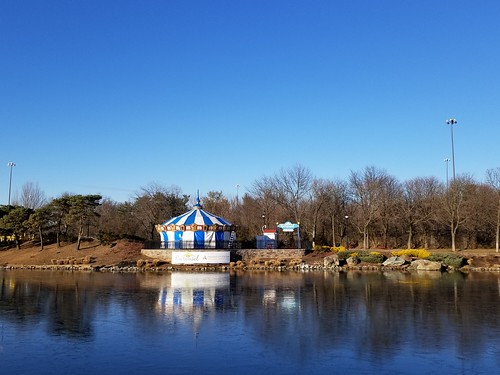 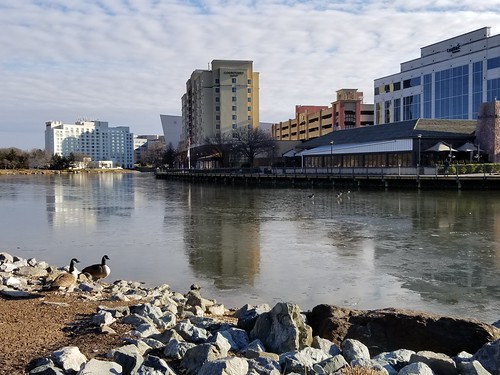 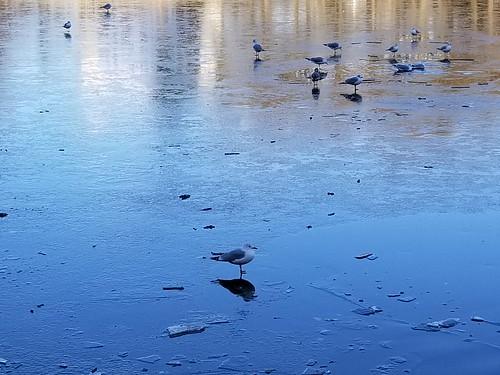 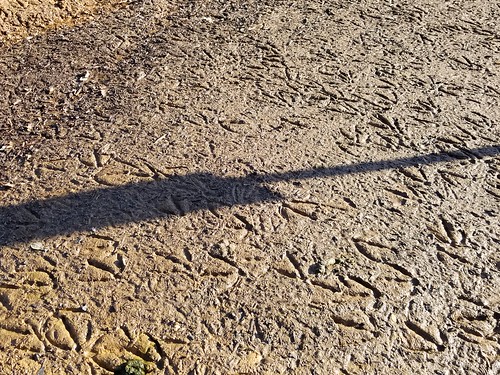 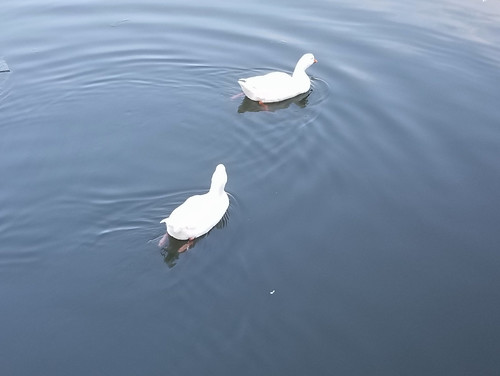 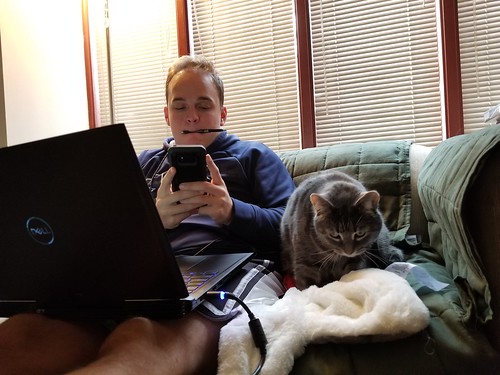 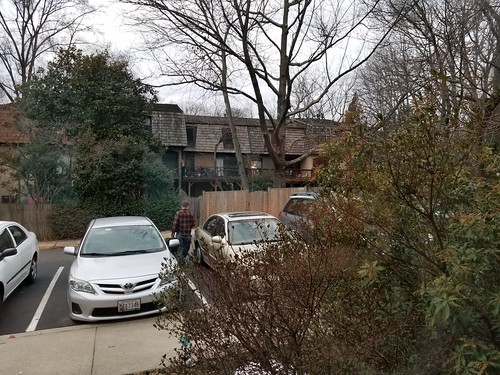 When we got back to the house, Adam packed up his car and headed to College Park. Paul and I watched the free dance at the US figure skating championships, followed by Breathe, the Andrew Garfield film about the polio victim turned activist for the disabled, which is fairly formulaic as such biopics go (loyal wife, quirky humor, privilege that makes progress possible) but well acted and nicely filmed. We're still full from lunch so we just nibbled for dinner!