because it has no pure products

because I say we rather than they

because I walk barefoot in my house

I love having power! Even our cable returned this morning! I'm afraid I have not caught up on Facebook, LiveJournal, Pinterest, or anything else on the internet because I had to catch up on dishes, laundry, and other chores that I am perfectly delighted to be able to do. I took the kids to Lebanese Taverna for lunch because I couldn't face the grocery store in the morning and Paul wanted to go himself after work since he needed a bunch of things. Driving there, we discovered two enormous trees across local roads that haven't been touched yet by saws. No wonder my parents still have no power.

In the hot late afternoon I took a walk around the trail through the woods, though twice I had to circle back to the sidewalk because huge branches were blocking the trail. I did see four bunnies, so at least the rabbits are thriving despite the disruptions from the storm. After dinner (spaghetti and meatballs, since younger son has an early race and needed carbs) we watched Michael Wood's Story of England, the history of England seen through the village of Kibworth, then we watched the second half of Pride and Prejudice, which I got for Mother's Day on Blu-Ray and hadn't had a chance to watch! 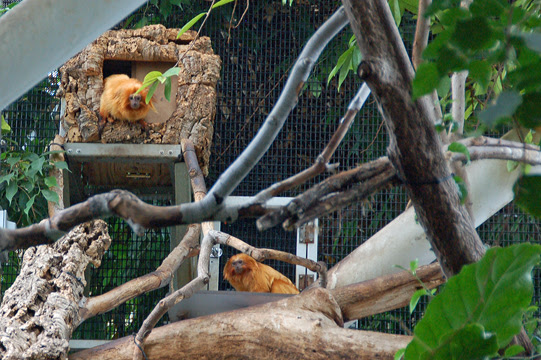 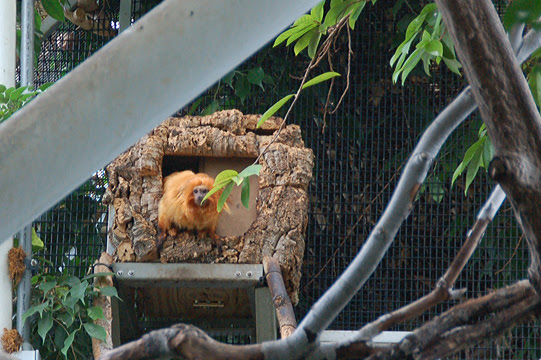 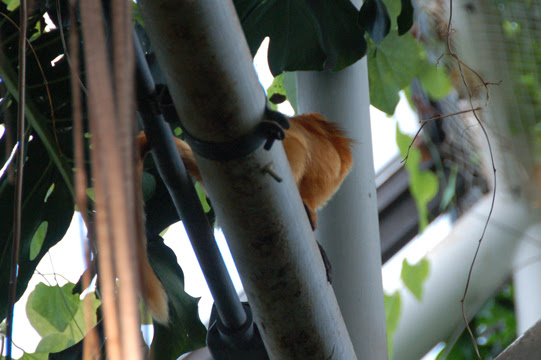 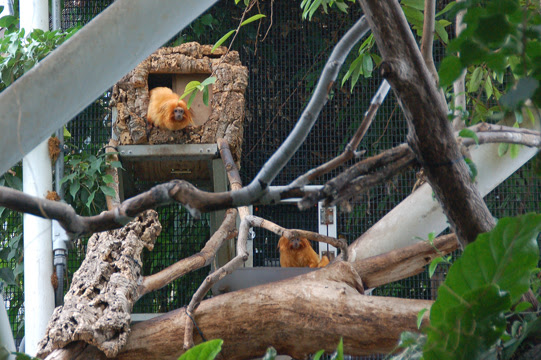 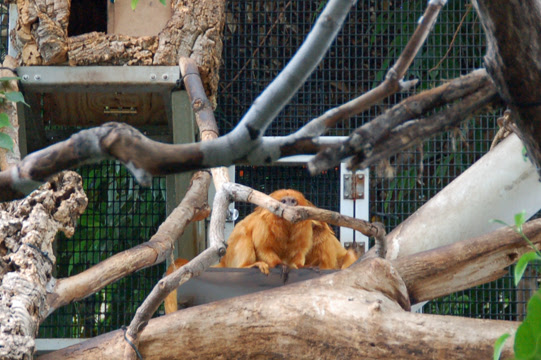 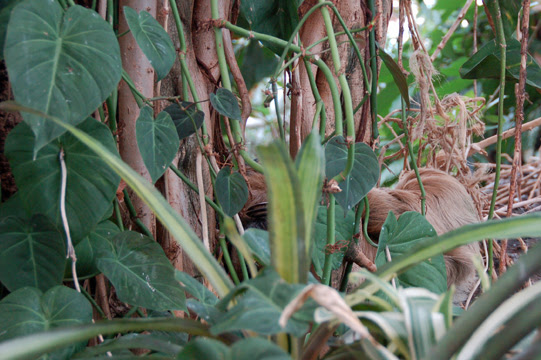 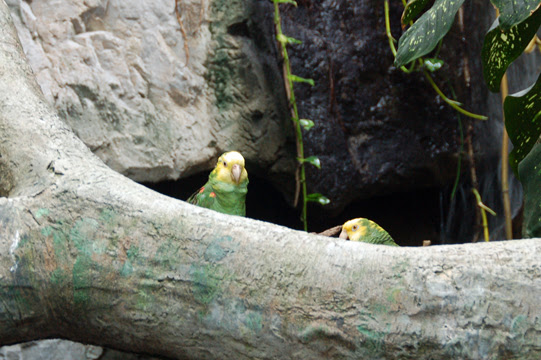 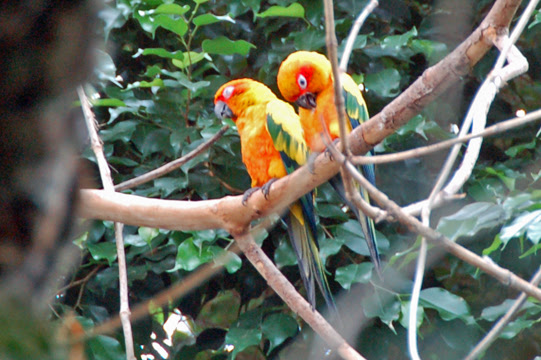