I got to spend Monday having a movie day with Delta -- actually a miniseries day, since we watched all of Lost in Austen, then all of Queen and Country. I liked but did not love the first; the acting is terrific, especially Hugh Bonneville and Alex Kingston, and the concept is fun if rather self-indulgent for my tastes -- one character falling in love with you is fine, two is acceptable, but by the time even women were flinging themselves at the main character, I felt like she might as well be on the Starship Enterprise where Uhura and Sulu were duking it out over Ensign Mary Sue while Spock and Kirk plotted to get them both out of the way to fight over her themselves -- and I really did not like the ending. I'm quite comfortable with a certain amount of Jane Austen revisionism, but even a non-Janeite like me does not approve of trashing certain characters just to make others look better, particularly when it's women made to look bad so men can be "improved." However, it was worth watching for the line, "Even Colin Firth isn't Colin Firth. They had to change the shape of his head with makeup."

Queen and Country doesn't make anyone look bad, whether they're royals, royalty, or royalists, though whenever I see a comprehensive feature on the British monarchy and the Commonwealth, I want to know how people feel not just about the sovereign herself -- who truly does seem to be above reproach -- more the direct line of succession -- whose appeal in a constitutional monarchy I can understand -- but the rest of the royal dukes and hereditary peers and the rest of the apparatus of aristocracy, whom I'd resent just as much as the political and financial dynasties here (do the Queen's descendants get to stay on the Civil List no matter how much they get from sleazy rich foreigners who want to meet a prince?). After Delta left we had dinner and when younger son got back from his art class we watched the season premiere of Warehouse 13, which I enjoyed though I would have enjoyed it more if I'd refreshed my memory of what happened at the end of last season. Suffice to say that a certain actor's return was enough to guarantee that I'll watch this season (and I don't mean Kate Mulgrew hahaha).

Some more of Longwood's light exhibit: 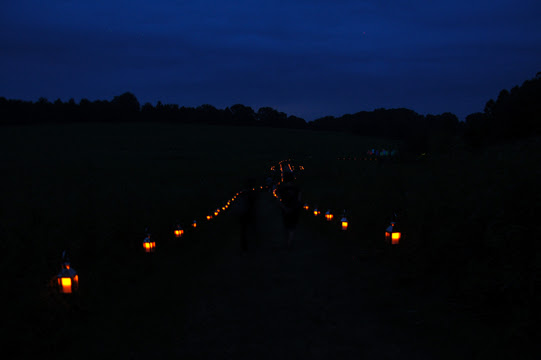 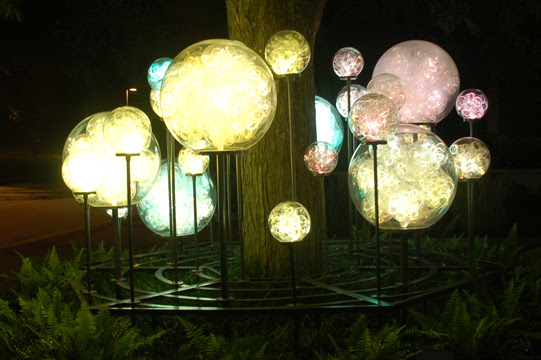 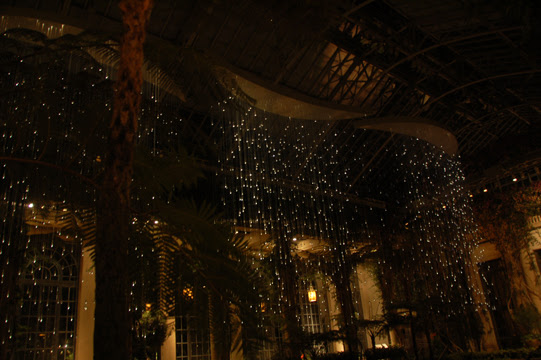 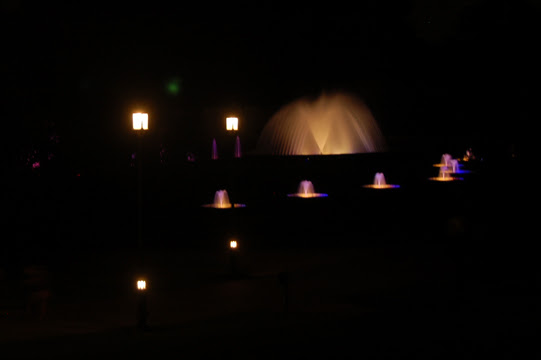 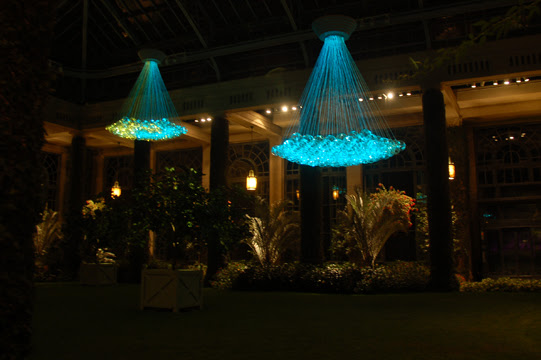 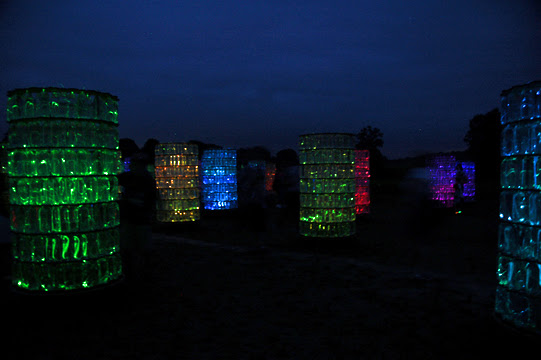 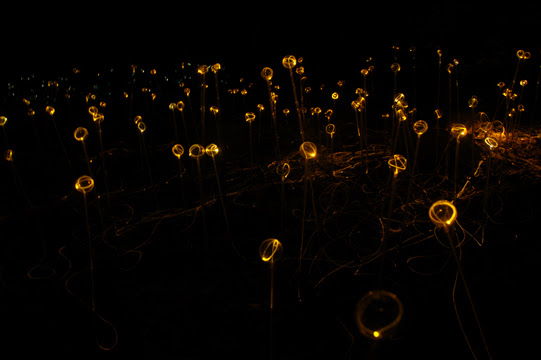 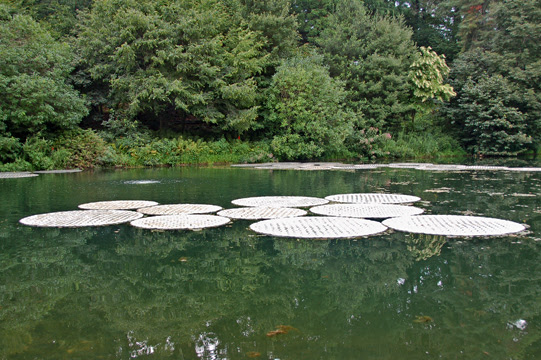