Greetings for a Snow Day

The predicted precipitation started on Sunday while we were still asleep, so we woke to snow falling and neighbor kids shrieking on sleds on the hill behind our house. The plow didn't arrive till afternoon, so we had a pretty quiet day doing chores (tub caulk, laundry folding, refrigerator cleaning) and watching women's basketball, plus the first two episodes of History of Swear Words, which is very enjoyable. 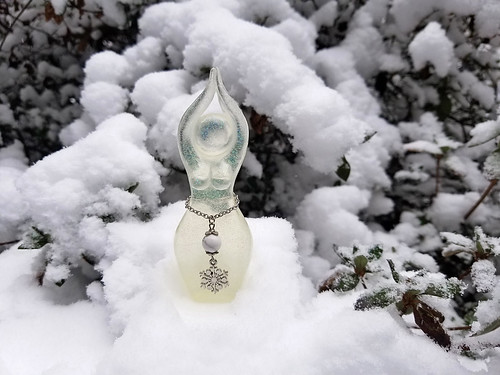 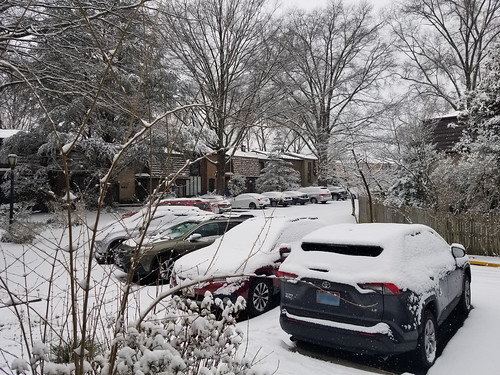 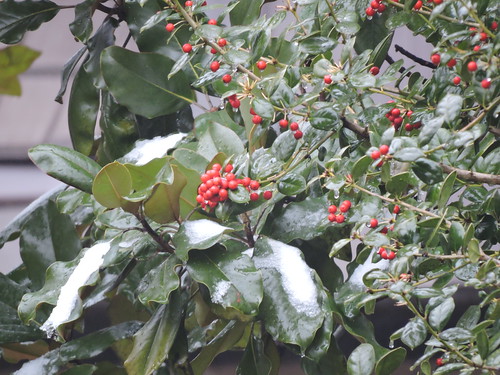 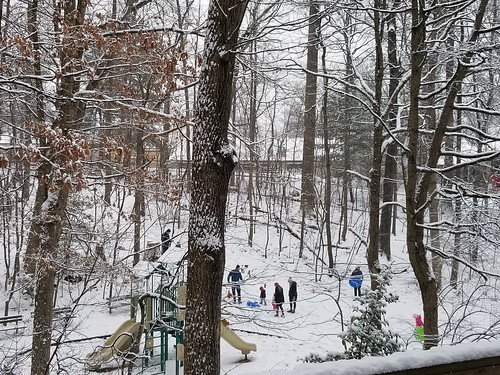 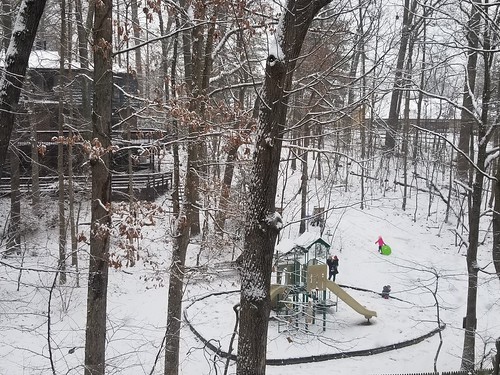 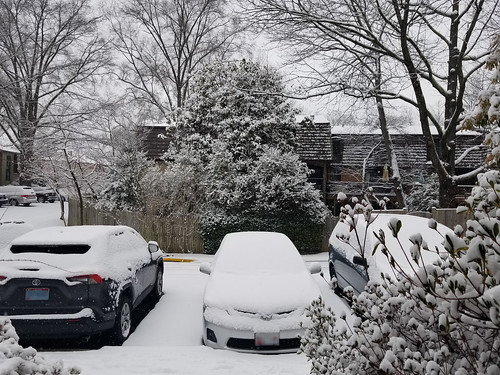 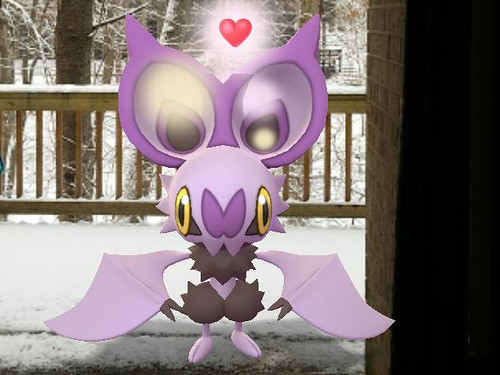 Since we were in the house all day,