Greetings from Brookside in Snow

Sunday was warmer and prettier than Saturday. We slept late, Paul made eggs benedict for brunch, then we went to Brookside Gardens, which had a few bridges closed because of ice but was mostly clear on the paths, a dusting of white on the ground, geese and hawks around the pond, snowdrops in the snow, daffodils and crocuses shooting up and flowering apricots coming into bloom. 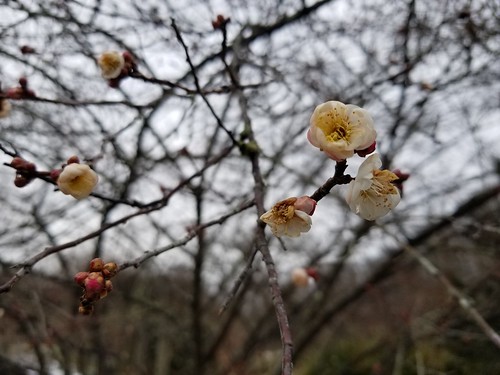 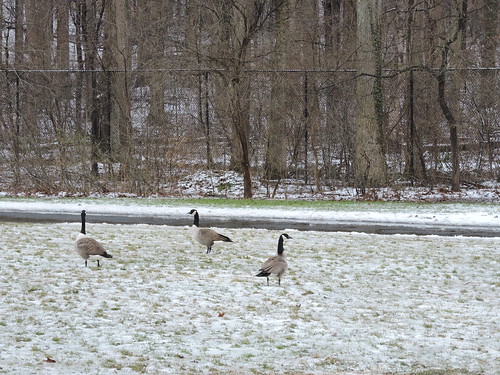 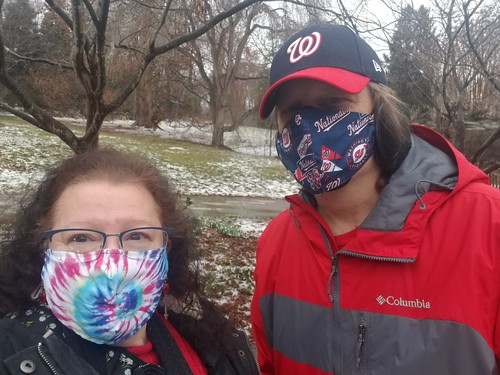 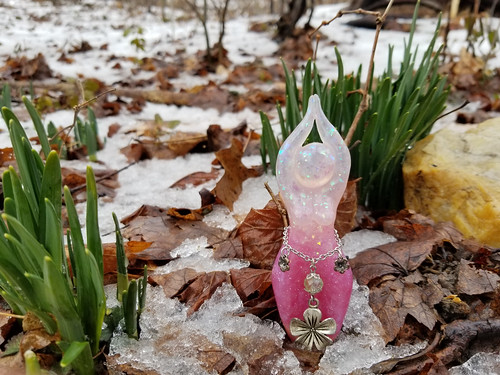 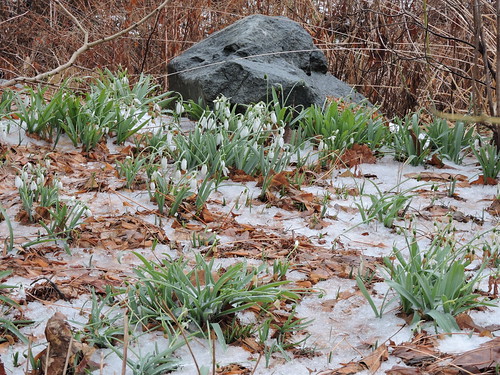 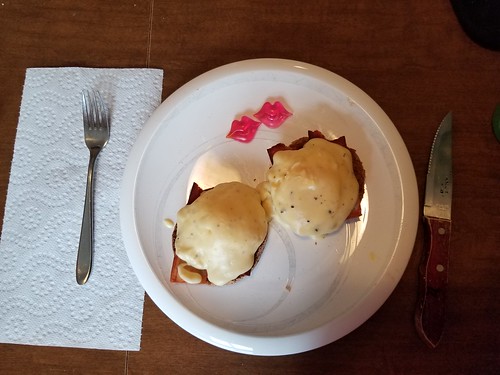 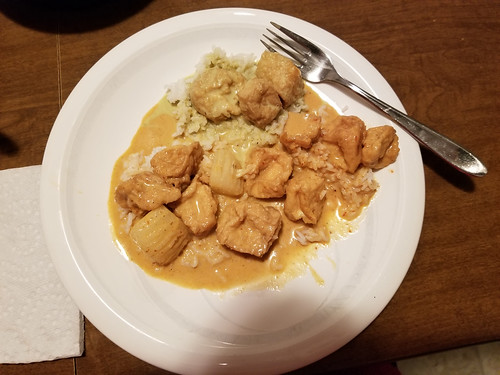 When we got home, I chatted with my fan friends for a couple of hours on Zoom, then we ordered dinner from Sisters Thai, which I haven't had in over a year and had nearly forgotten how great it is! Paul made me a card that I will scan and post tomorrow, because right now we're watching more Discovery of Witches and I did not know who played Matthew's father until he showed up and rrowrr!

Posted by littlereview at 1:22 AM