Poem for Wednesday and Fat Tuesday

Measure the walls. Count the ribs. Notch the long days.
Look up for blue sky through the spout. Make small fires
with the broken hulls of fishing boats. Practice smoke signals.
Call old friends, and listen for echoes of distant voices.
Organize your calendar. Dream of the beach. Look each way
for the dim glow of light. Work on your reports. Review
each of your life’s ten million choices. Endure moments
of self-loathing. Find the evidence of those before you.
Destroy it. Try to be very quiet, and listen for the sound
of gears and moving water. Listen for the sound of your heart.
Be thankful that you are here, swallowed with all hope,
where you can rest and wait. Be nostalgic. Think of all
the things you did and could have done. Remember
treading water in the center of the still night sea, your toes
pointing again and again down, down into the black depths.

My Mardi Gras was as exciting as anyone's this year, which is really sad for other people considering I celebrated at home (and I didn't even have alcohol, though I had white chocolate peppermint coffee which is much better for me). I took a couple of walks and did a couple of Pokemon raids to finish the Valentine's Day research, plus I did laundry and tried to hack away at some work.

Paul made veggie gumbo for dinner plus praline cookies, which were awesome. We watched the season finale of Trickster, which had some very odd elements concerning the characters but I enjoyed getting to see the mythology, and this week's Batwoman, which I really want to like but there is so much bad stuff in the writing that makes me crazy. So here's my Fat Tuesday in photos: 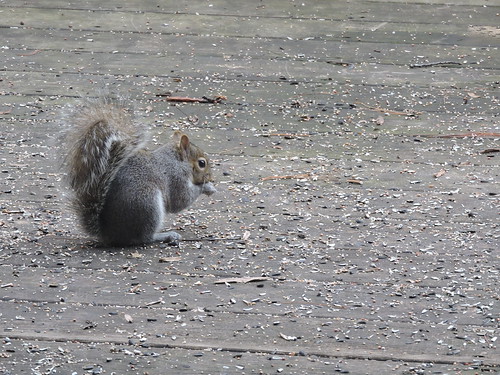 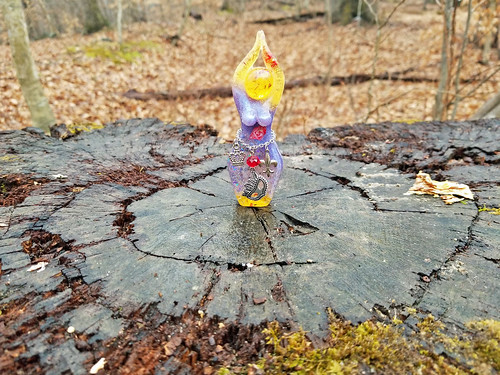 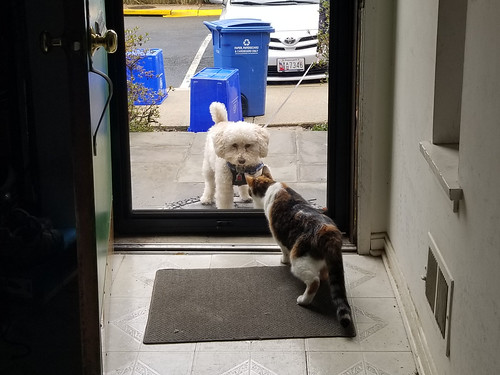 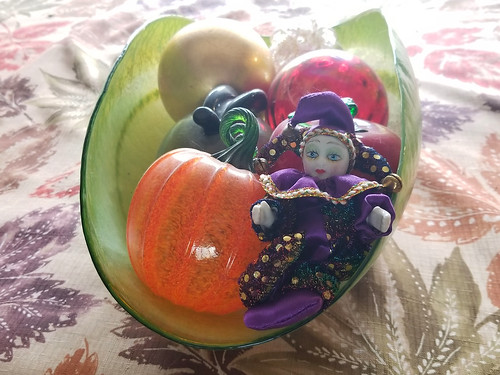 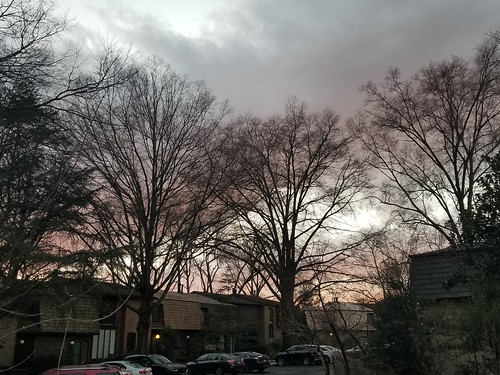 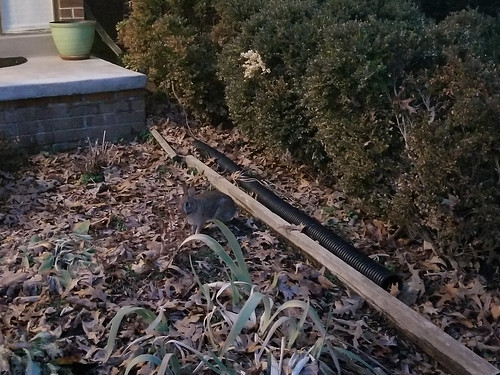 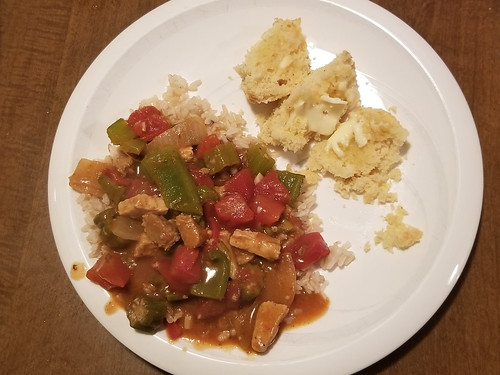