Friday was chilly and overcast, but I concluded I would rather go out to do minor Pokemon raids than sit inside watching The Loser's lawyers, and it would be better for my blood pressure, too. Instead I worked on a writing project and did chores until afternoon, when Paul and I went for a walk around the neighborhood and saw lots of robins enjoying the melting snow before we get more this weekend: 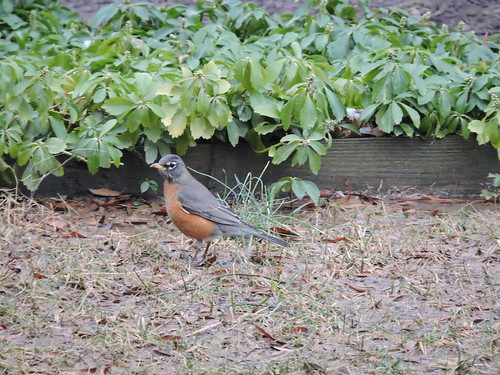 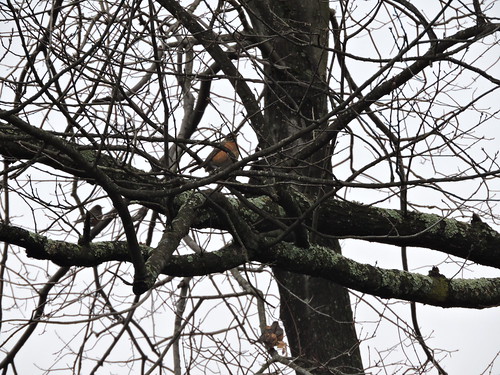 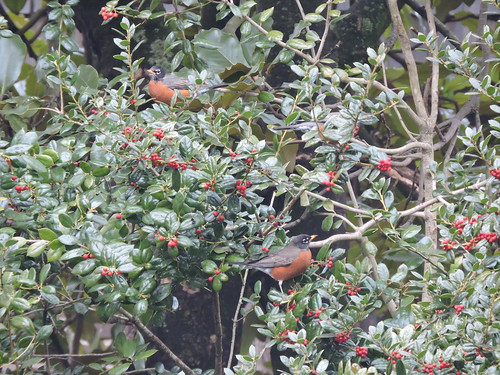 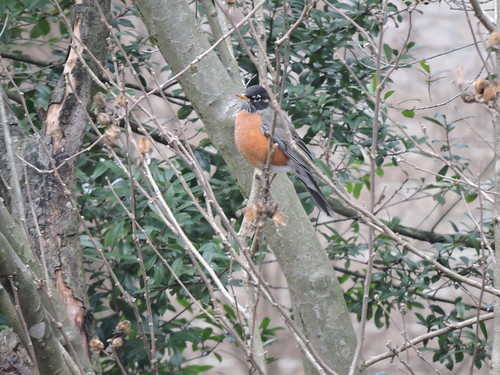 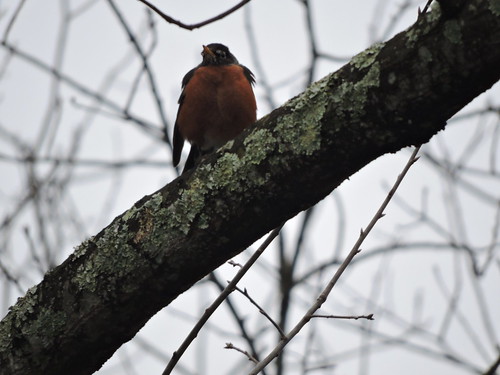 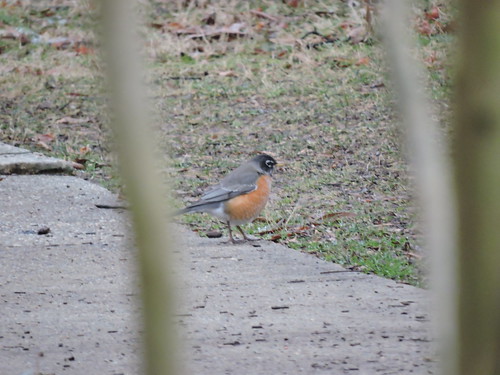 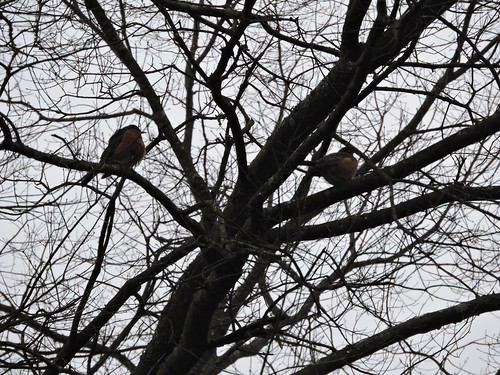 We had sweet and sour chick'n and sesame garlic not-beef for the Chinese New Year before watching WandaVision with Cheryl, which as always was fantastically done and I really hope the Recast One does not turn out to be a villain! Then we watched Brandy's Cinderella on Disney+, which I don't think I've seen since before Whitney Houston died and enjoyed both musically and visually!