It was almost warm on Friday. I didn't have a super-busy day -- argued with a lot of people on the internet about Promising Young Woman, which I hate more the longer I think about it, watched clips of Christopher Plummer movies, whom I'm glad we had for so long -- Cheryl and I saw him giving a talk at the Shakespeare Theatre a few years back and he was just as interesting and engaging as you would imagine -- and took a walk to see a gorgeous sunset and the few winter jasmine and apricot blossoms in the neighborhood. Paul made butternut squash and chick'n stew for dinner which we had with lebneh, which was great.

Then we watched this week's WandaVision, which continues to be one of the most creative shows I've ever seen. I might be a bit bugged by the sexism of the sitcom lives she seems to be enjoying but I'm not convinced that she's making the choices, and the show makes so many amazing fourth-wall choices and genre and universe-smashing twists that I absolutely love. Afterward, we watched Malcolm and Marie, whose performances are better than the Hollywood-is-obsessed-with-itself screenplay but it's worth watching just for those (and a fine antidote to Promising Young Woman!). Vultures in the trees at Meadowside: 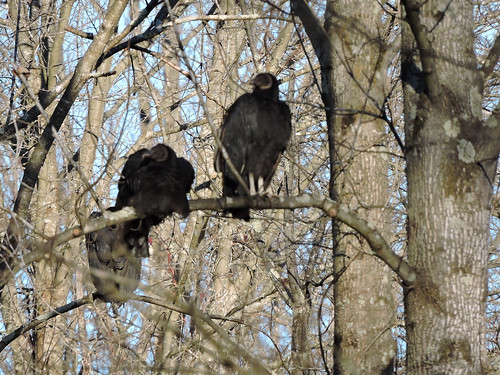 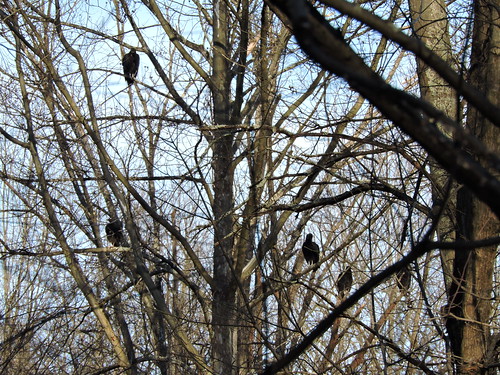 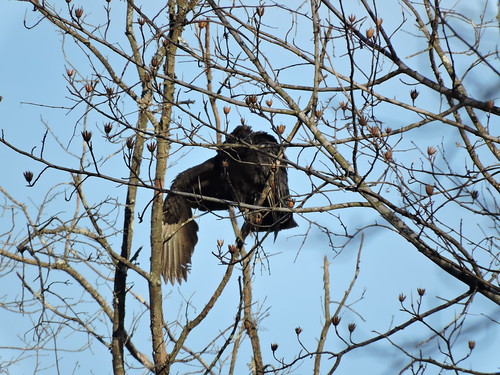 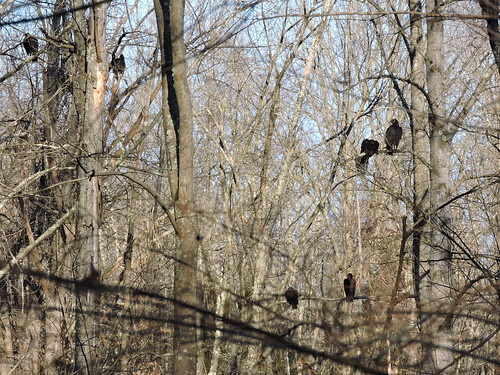 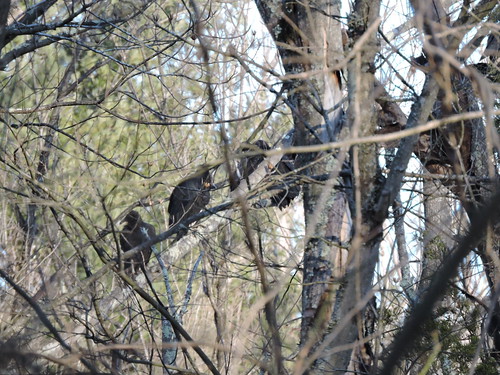 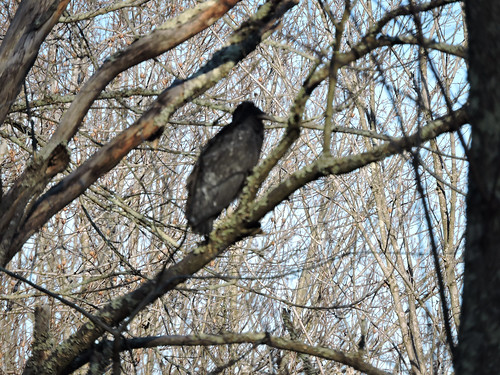