Poem for Tuesday and Carderock

A wounded Deer – leaps highest –
I've heard the Hunter tell –
'Tis but the ecstasy of death –
And then the Brake is still!

The smitten Rock that gushes!
The trampled Steel that springs!
A Cheek is always redder
Just where the Hectic stings!

Mirth is the Mail of Anguish –
In which it cautious Arm,
Lest Anybody spy the blood
And "you're hurt" exclaim!

Monday was okay except for the parts that sucked monumentally, which I feel like sums up the past 11 months and I am less okay with it every time it happens. I have one friend who lost a relative to COVID, another friend who just had two relatives diagnosed, and a third just has general insensitive family shit that's upsetting and directly related to the pandemic, and it is so very tiring. Otherwise, it was a pretty quiet day that started with winter weather and ice-coated branches, then got a bit warmer and clear enough for a nice walk before dinner (peanut soup for George Washington's birthday, which is Mount Vernon's fault).

We half-watched this week's Antiques Roadshow -- I was getting cat treats and cleaning out the water fountain -- then we watched this week's Snowpiercer, which suffered from a severe lack of Melanie and it's making no sense to me in this iteration of the franchise that no one has simply bumped Wilford off already, though of course I want Sean Bean around to chew scenery and Daveed Diggs longer. Plus we watched some more Dickinson, which I am still enjoying though I keep forgetting it's supposed to be Emily Dickinson because too much sex, too little poetry. Here are some more photos from Carderock the weekend before last: 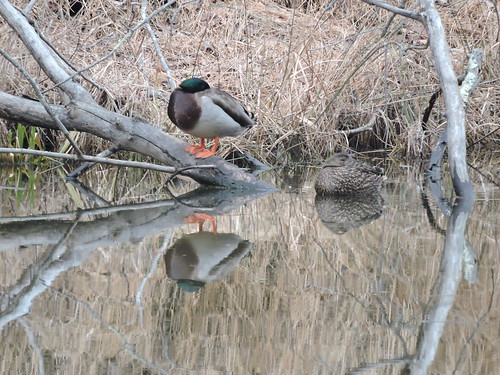 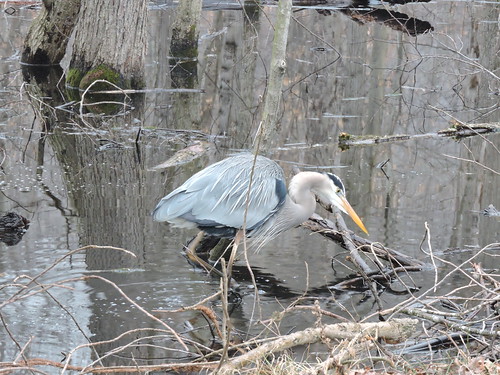 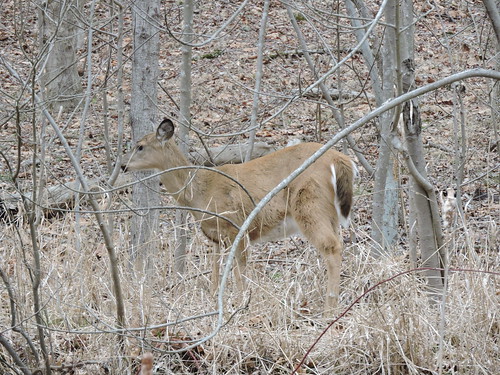 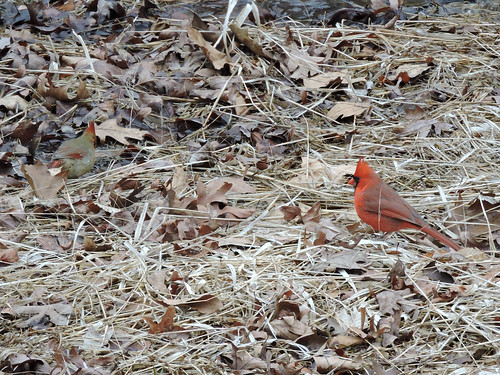 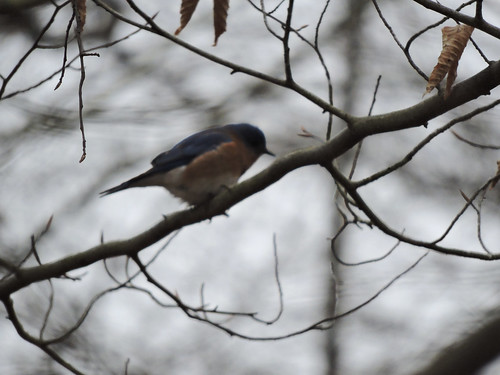 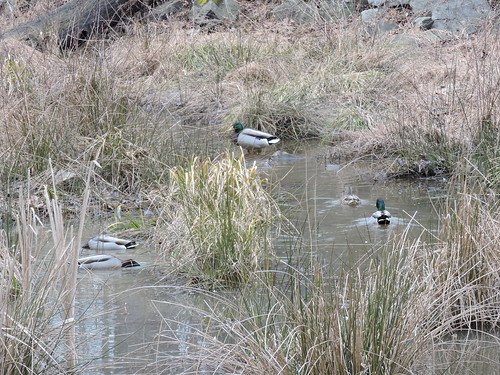 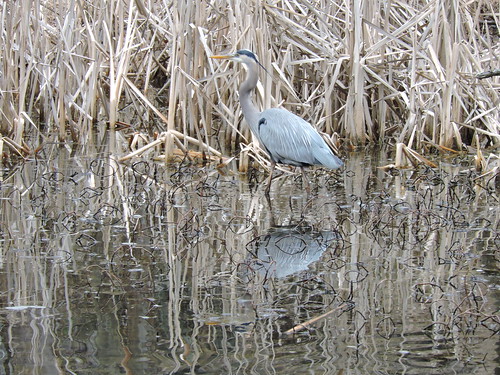 Posted by littlereview at 1:41 AM