Poem for Friday and Winter Park

From a Railway Carriage
By Robert Louis Stevenson

Faster than fairies, faster than witches,
Bridges and houses, hedges and ditches;
And charging along like troops in a battle,
All through the meadows the horses and cattle:
All of the sights of the hill and the plain
Fly as thick as driving rain;
And ever again, in the wink of an eye,
Painted stations whistle by.

Here is a child who clambers and scrambles,
All by himself and gathering brambles;
Here is a tramp who stands and gazes;
And there is the green for stringing the daisies!
Here is a cart run away in the road
Lumping along with man and load;
And here is a mill and there is a river:
Each a glimpse and gone for ever!

Thursday was a bit warmer than Wednesday, but not warm enough to melt the snow that's left on the grass and the paved paths in our neighborhood. So since I had to drop off a package at the post office, we figured we would see how Cabin John Park looked. The hilly paths near the picnic shelters were still pretty snowy, but the main path connecting the lower parking lots near the play equipment to the train station and the dog park had been plowed, so we got a decent walk without worrying about slipping on ice. It was otherwise a fairly quiet day of chores and Randy Rainbow's "Marjorie Taylor Greene", whose news made me happy for a change. 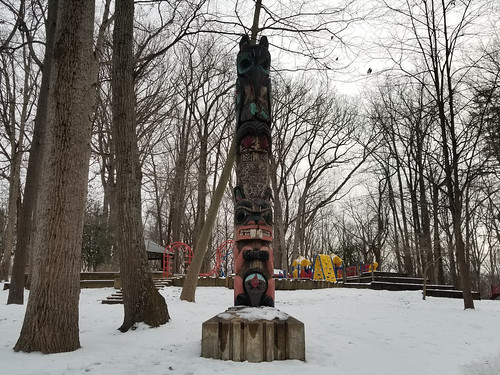 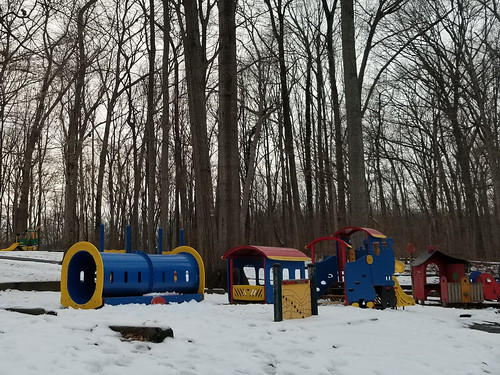 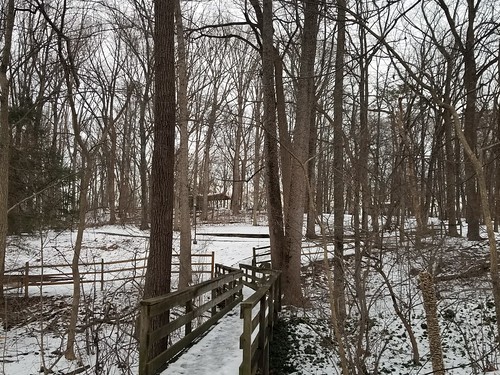 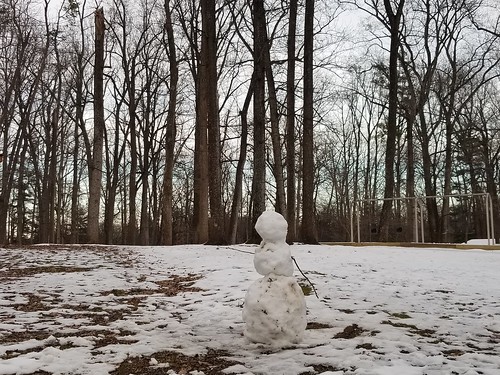 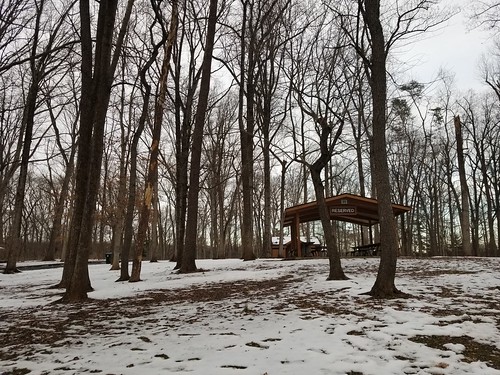 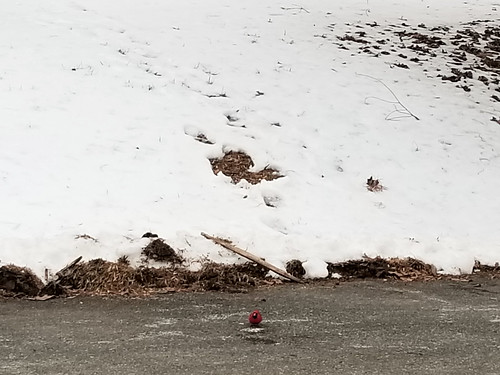 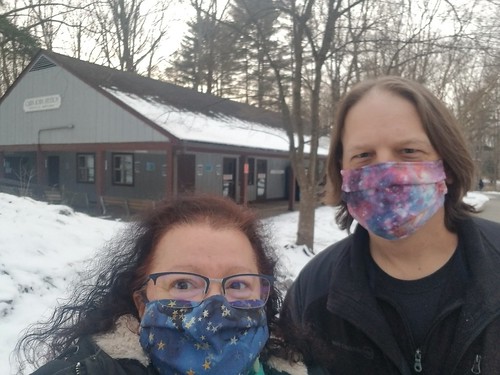 After dinner, we watched Promising Young Woman. I don't want to spoil it for anyone, but if you are triggered by horrific onscreen violence against women, I recommend that you spoil yourself before watching. I'm disturbed that, while the main character mostly frightens evil men without harming them, she commits two horrible acts against women she considers complicit, one involving a minor, and the ending of the film implies that women really have to live with rape culture or it will kill us just as surely as if we get drunk at the wrong party. It pissed me off even more than the "suicide can be empowering!" ending of Thelma and Louise.