Poem for Thursday and A Twilight

Mother to Son
By Langston Hughes

Well, son, I’ll tell you:
Life for me ain’t been no crystal stair.
It’s had tacks in it,
And splinters,
And boards torn up,
And places with no carpet on the floor—
Bare.
But all the time
I’se been a-climbin’ on,
And reachin’ landin’s,
And turnin’ corners,
And sometimes goin’ in the dark
Where there ain’t been no light.
So boy, don’t you turn back.
Don’t you set down on the steps
’Cause you finds it’s kinder hard.
Don’t you fall now—
For I’se still goin’, honey,
I’se still climbin’,
And life for me ain’t been no crystal stair.

I had a pretty domestic Wednesday -- some work, a long lunch chatting with my high school friends, a couple of walks to see the birds and animals enjoying the snow plus a spectacular sunset. Otherwise I was pissed about the Golden Globe nominations and extremely pissed about the antisemitic Immortal Hulk art and incredibly pissed at Republicans in the Senate. 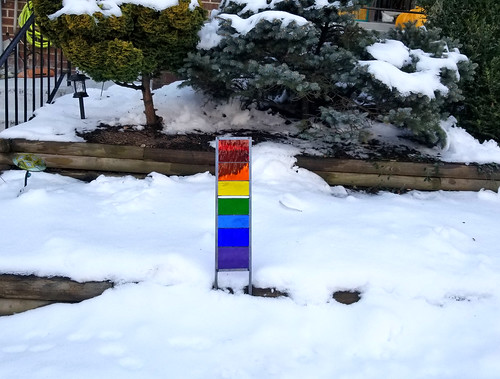 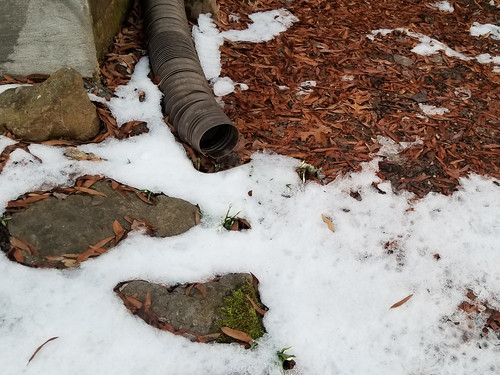 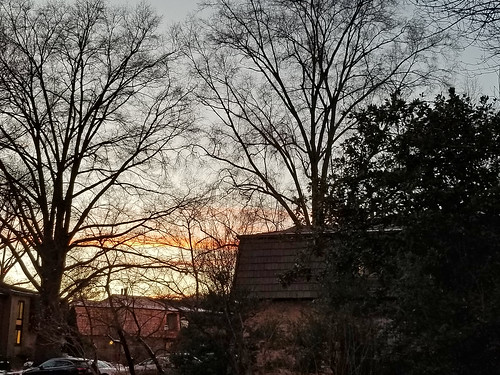 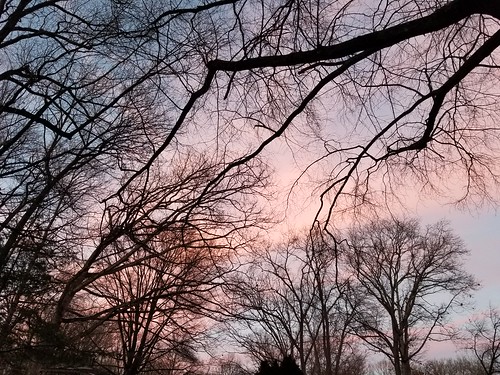 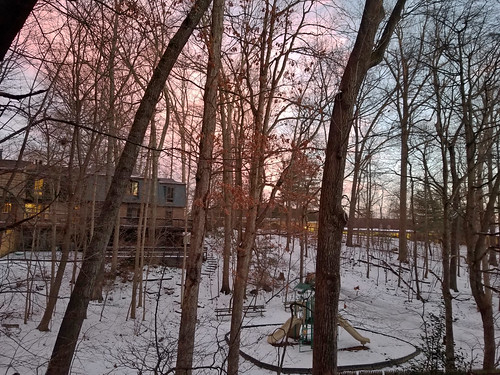 After dinner and The Masked Dancer (mindless fun, finally a guest judge I like), we watched One Night in Miami. It's extremely well-directed and acted -- deserved a lot more Golden Globe nods -- and very timely despite being set over 50 years ago. Malcolm X is more relatable here than in most biopics and the dynamics among the men are surprising and powerful.

Posted by littlereview at 1:35 AM