I have had a delightful, very full beach Saturday starting with a walk on the beach and some swimming after breakfast -- still not many people, plenty of sandpipers, lots of sand crabs, water the same temperature as the air. Then we took a trip down the road to the Seaside Country Store for fudge and crab nuts and to Sea Shell City to visit the DiscoverSea Museum, which was closed last year (we were the only ones in there wearing masks but I got a look at the new displays). After lunch, we drove to Burton Island, known for its big marina, where we took the boardwalks to see the egrets, herons, fiddler crabs, cormorants, and great views of the Indian River Inlet Bridge.

In the late afternoon we went to visit friends in Bethany Beach, first my mom's good friend Margie and one of her four daughters (I went through school with the oldest, but I've known all of them since I was in elementary school) and saw dolphins from their deck, then my friend Deborah and her husband -- the daughter and son-in-law of my parents' longtime friend Margie and Fred -- whose dog didn't mind that I smelled like the swamp at Burton Island! We decided to have dinner delivered at the hotel and watch the end of the Maryland game (the Terps won) before going out to play Viking Golf and walk on the Fenwick Island Beach looking for ghost crabs -- it was dark enough to see the Milky Way! 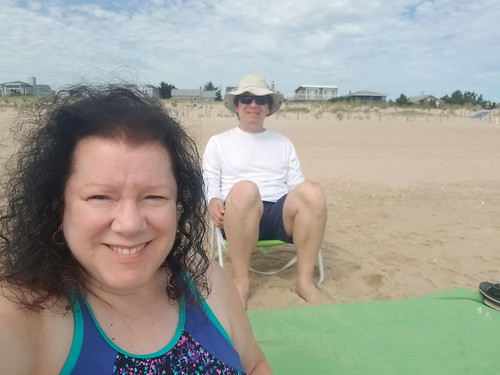 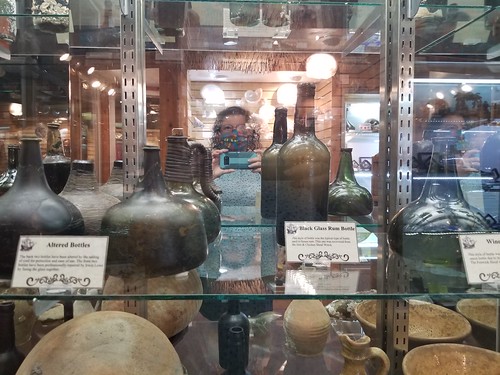 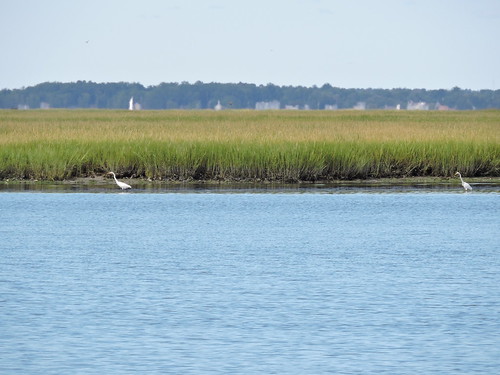 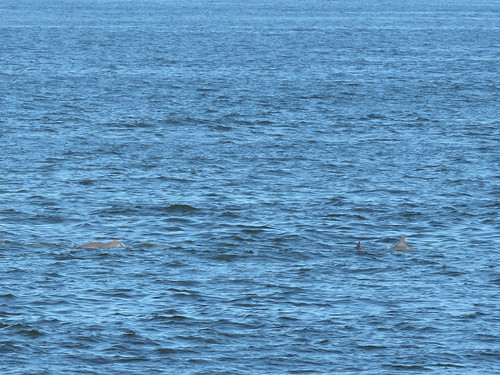 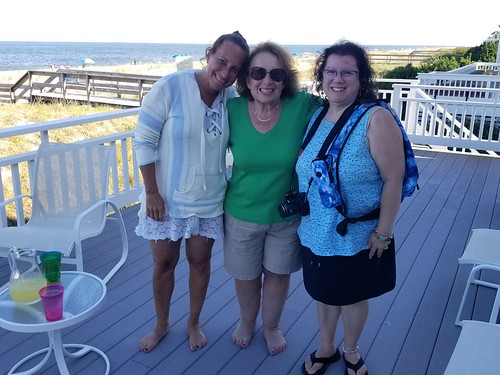 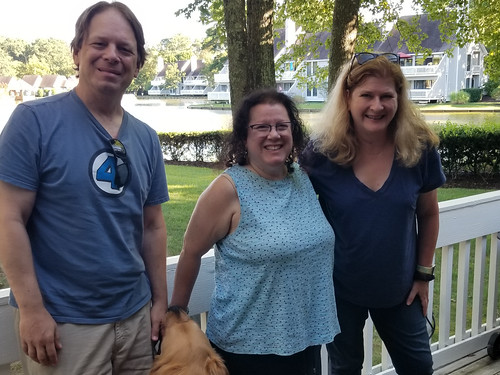 Friends in Sea Colony, where we stayed several times with my kids and parents 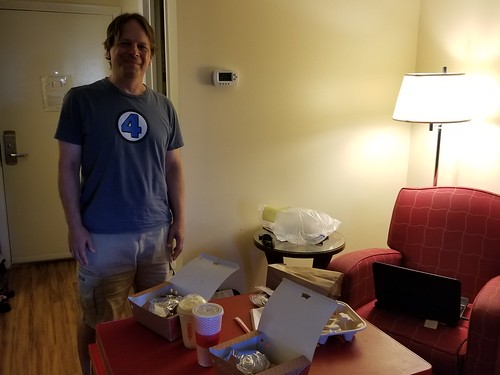 Dinner picnic inside the hotel 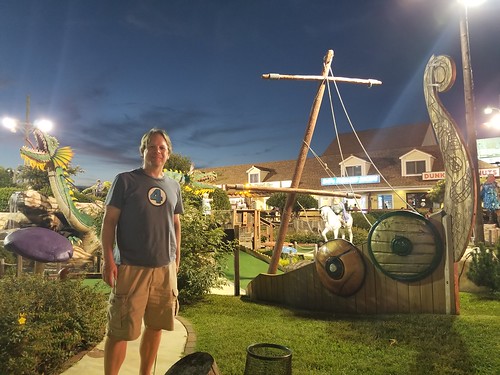 Viking Golf (which I did not win!)