Poem for Tuesday and Burton Island

The Sparrow
By Paul Laurence Dunbar

A little bird, with plumage brown,
Beside my window flutters down,
A moment chirps its little strain,
Ten taps upon my window–pane,
And chirps again, and hops along,
To call my notice to its song;
But I work on, nor heed its lay,
Till, in neglect, it flies away.

So birds of peace and hope and love
Come fluttering earthward from above,
To settle on life’s window–sills,
And ease our load of earthly ills;
But we, in traffic’s rush and din
Too deep engaged to let them in,
With deadened heart and sense plod on,
Nor know our loss till they are gone.

Monday morning and early afternoon were pretty unexciting around here, though busy -- lots of work and chores to get done and still catching up on laundries and cleaning from the beach, the bathroom work, and being out most of the weekend. Finally we were ready to take a walk in the late afternoon, but as soon as we had crossed the street, we saw an injured sparrow being stalked by our neighbors' cat. I sent Paul home to get a box and towels while I chased the cat away repeatedly; the bird had blood on its face and kept trying to fly, but only got a couple of feet before falling back to the ground.

So we took the sparrow home in the box and put it in our ancient bird cage, where it drank a little water and ate some birdseed while I tried to track down an open wildlife rehabilitator, but the only two within an hour of us were closed. So I called our county's animal control, which promised to keep the bird in an incubator and deliver it to Second Chance Wildlife in the morning. I figured that was a better option than either left out on our deck in the cage or locked in a bathroom to keep it safe from our cats overnight, and the woman who came to pick it up was very nice though she was concerned about its wounded eye.

We had ordered pizza before we started walking, which was fortunate since no dinner prep got done. So we ate that, fed the cats who were making their neglect known, and watched the Ravens-Raiders game, which was a rollercoaster -- first the Ravens looked good, then the Raiders tied it and kept tying it every time the Ravens scored until the game went into overtime, which it looked like the Raiders then won, and both teams were on the field shaking hands when the officials called the touchdown back. After some turnovers, the Raiders did win, which was a shame but still a good game! Burton Island in Delaware Seashore State Park: 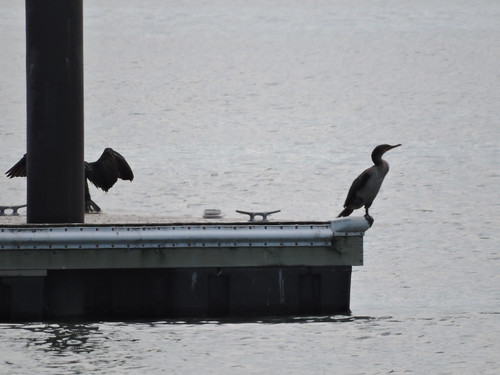 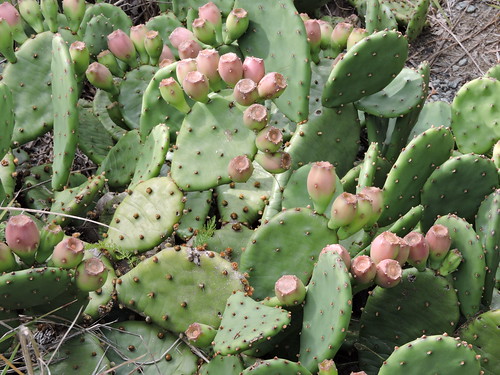 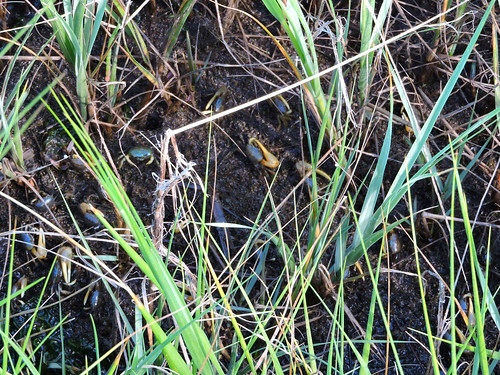 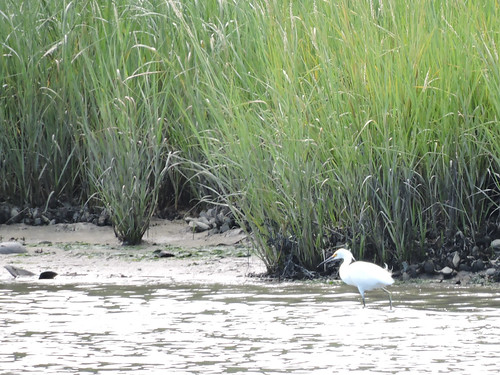 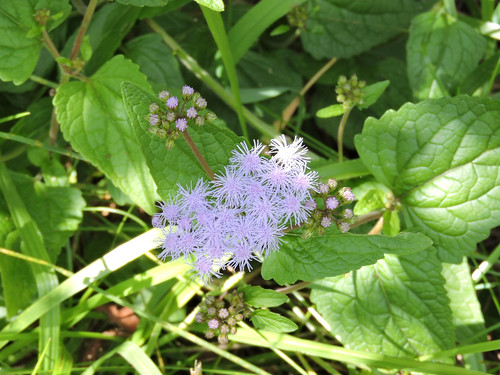 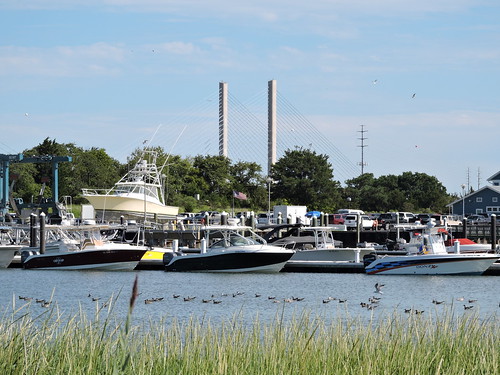 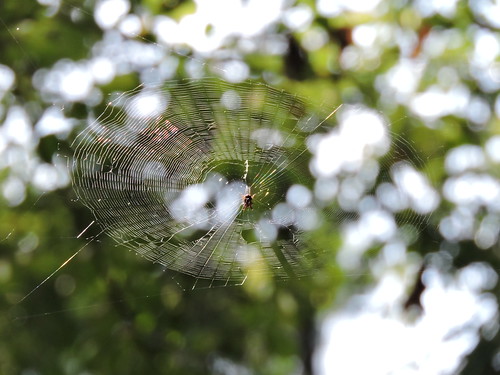