Poem for Thursday and Pig Race

It didn’t behave
like anything you had
ever imagined. The wind
tore at the trees, the rain
fell for days slant and hard.
The back of the hand
to everything. I watched
the trees bow and their leaves fall
and crawl back into the earth.
As though, that was that.
This was one hurricane
I lived through, the other one
was of a different sort, and
lasted longer. Then
I felt my own leaves giving up and
falling. The back of the hand to
everything. But listen now to what happened
to the actual trees;
toward the end of that summer they
pushed new leaves from their stubbed limbs.
It was the wrong season, yes,
but they couldn’t stop. They
looked like telephone poles and didn’t
care. And after the leaves came
blossoms. For some things
there are no wrong seasons.
Which is what I dream of for me.

My First of September plans were lost to the remnants of Hurricane Ida, which brought tornadoes to the area, and though the damage was mostly in Annapolis and east of here, my dentist called to postpone my first appointment in [mumble] nearly two years because the weather was so bad that the county closed schools and community centers. I was relieved not to have to drive, but I had already postponed my usual Wednesday "lunch" because of the appointment, and our power kept flickering and we only took a walk for about ten minutes before we were drenched. We had veggie sausages and cheese fries for dinner.

Then we watched this week's What If...? which was my least-favorite so far, not because I object to a man willing to give up everything for love (usually that's the stereotype about women), but because the object of his affection was written so much as, well, an object, without the sass and independence that made her enjoyable in the movie. Also, I can't believe Dr. Strange is unaware of every back-from-the-dead horror story in literature even if he's unaware of Final Destination and Doctor Who. So the best thing that ever happened to the universe was Christine dumping his sorry ass! The county fair pig race, with the pig that would not race: 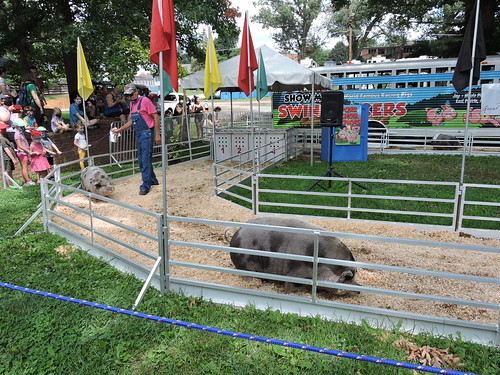 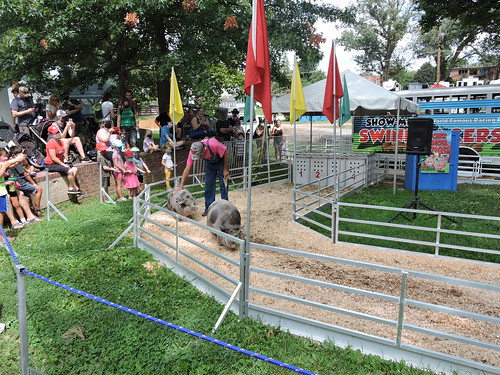 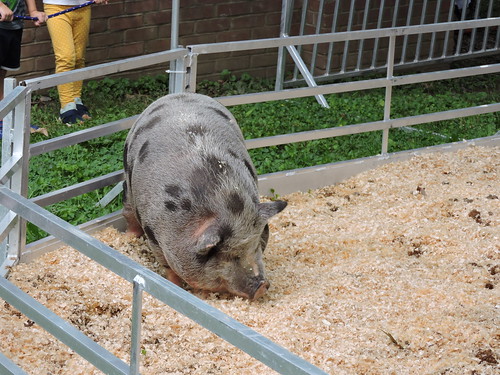 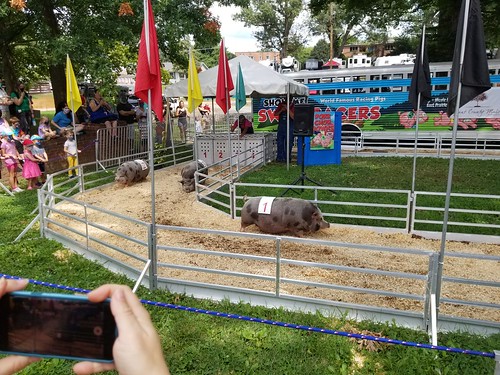 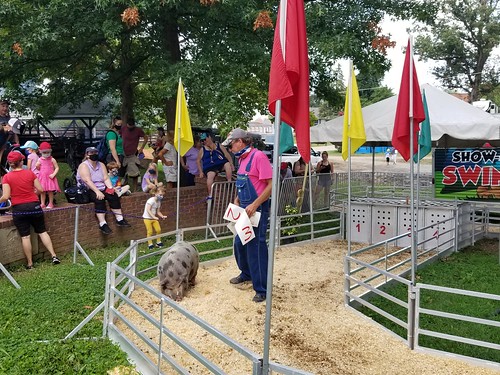 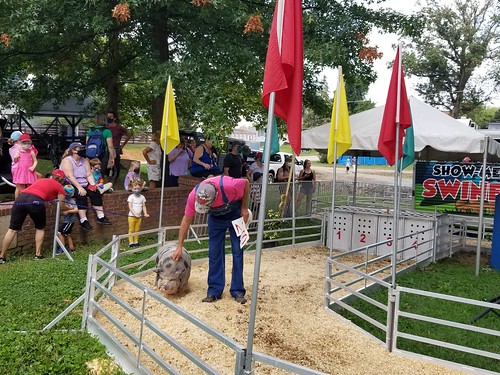 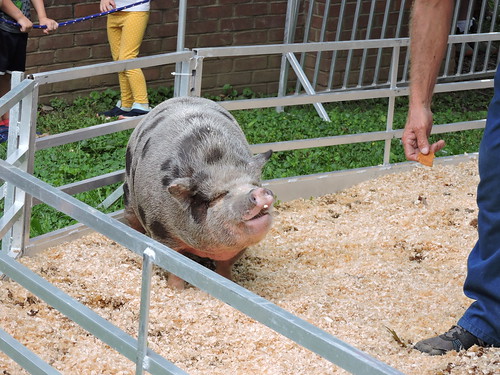