Running late because my Tuesday involved loads and loads of laundry, lots of photos to upload, a team of electricians coming to disconnect the bathroom tub jets so the tub can be replaced later in the week plus fix a kitchen light and a bedroom outlet, and putting away reams of things we took to the beach. Our cat-sitter came by to see us and the cats, and we chatted with various neighbors when we went out to walk.

My Voyager group watched "The Chute" (Tom and Harry are still in love), then Cheryl and I watched DS9 together long distance since she told me "The Homecoming" was on DISH and I pulled it up on Netflix because that entire trilogy is so wonderful. We also watched Miracle Workers penultimate episode of the season, as cracked and hilarious as ever. Here are some sights on Fenwick Island's beach: 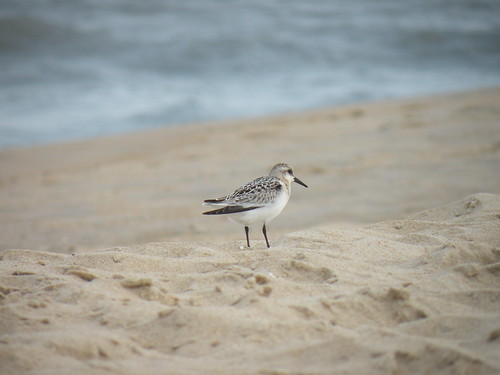 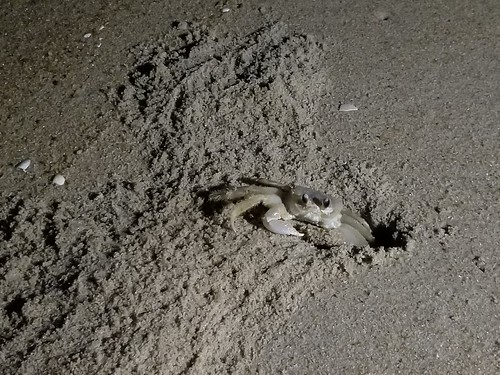 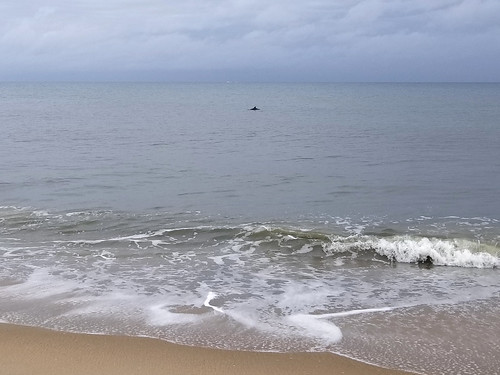 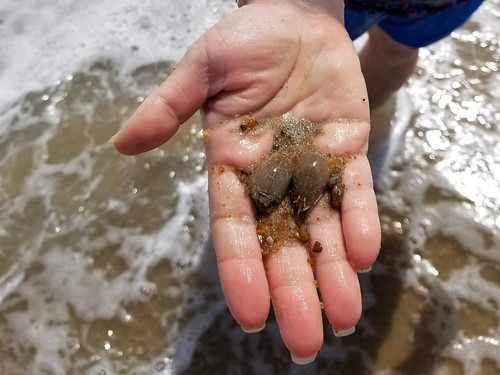 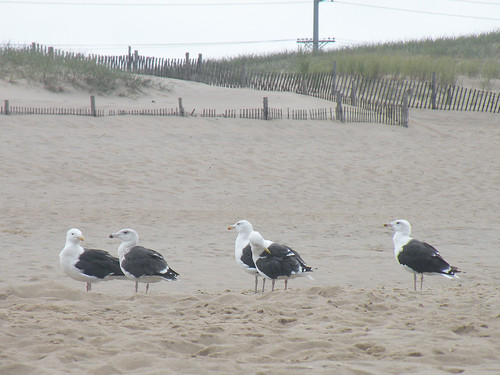 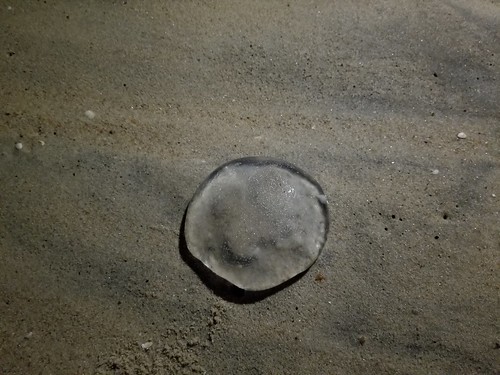 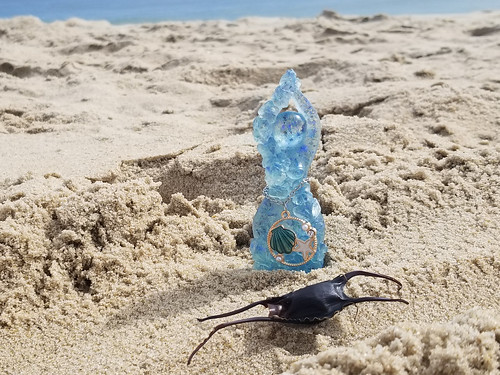