Poem for Wednesday and Assateague Egrets

The Edges of Time
By Kay Ryan

It is at the edges
that time thins.
Time which had been
dense and viscous
as amber suspending
intentions like bees
unseizes them. A
humming begins,
apparently coming
from stacks of
put-off things or
just in back. A
racket of claims now,
as time flattens. A
glittering fan of things
competing to happen,
brilliant and urgent
as fish when seas
retreat.

Tuesday was not exciting around here -- mostly chores, writing, making appointments, repairing a pair of earrings. We actually managed to take a walk this afternoon with no animal crisis interruptions, so I got to visit with bunnies while enjoying the woods. (I have no news on the bird and am unlikely to get any; Second Chance Wildlife has a phone recording saying they don't have time to give updates on rescued patients because they're so short-staffed. So I will just hope for the best.) 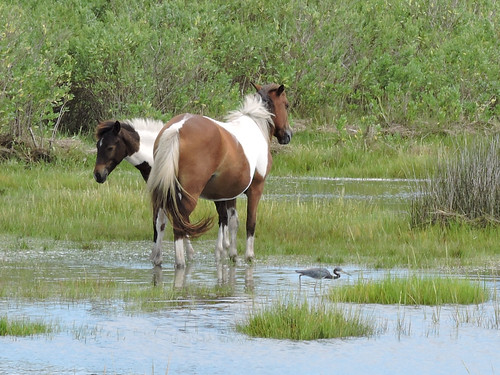 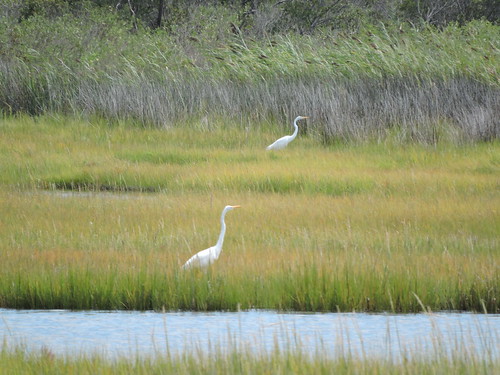 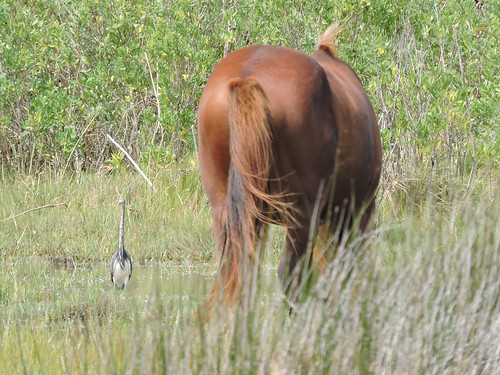 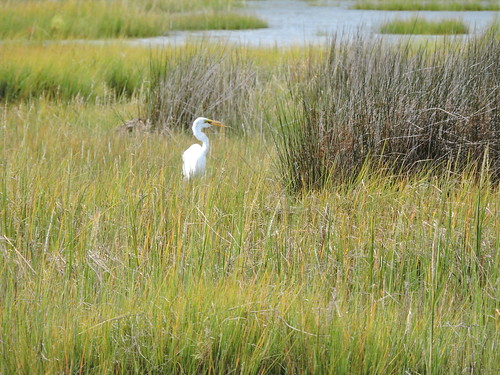 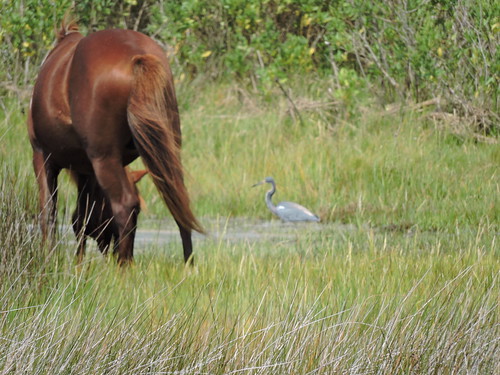 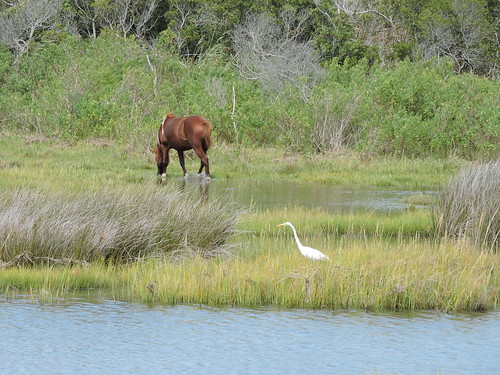 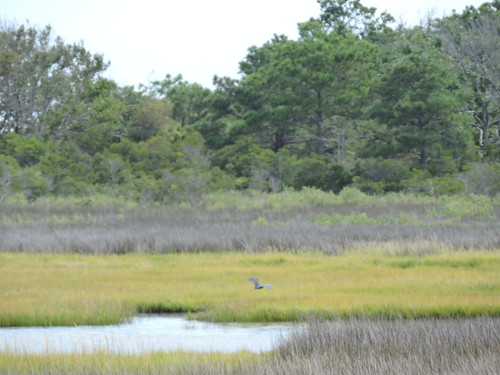