The Snow Man
By Wallace Stevens

One must have a mind of winter
To regard the frost and the boughs
Of the pine-trees crusted with snow;

And have been cold a long time
To behold the junipers shagged with ice,
The spruces rough in the distant glitter

For the listener, who listens in the snow,
And, nothing himself, beholds
Nothing that is not there and the nothing that is.

My kids' schools had a two-hour delay in the morning, so I got started late as well -- and Paul forgot his lunch and arrived in the early afternoon to eat and work from home, so I had more distractions than usual (as did the cats, who expected to be fed at their usual times and every time anyone went out or came in a door). I finished and posted a review of Star Trek: The Next Generation's not-particularly-good "Bloodlines" and converted some more .doc files to .mobi for when I get my Kindle. We were all following local football crises, as the Redskins benched Donovan McNabb for the rest of the season (and will now suck as much as the team deserves) while the Terrapins' offensive coordinator made a deal with Vanderbilt and now there are rumors that Ralph Friedgen will be out as head coach and much of the coaching staff replaced.

We had dinner with my parents for the second night in a row, though thankfully this time for Shabbat and not because our power was out! When we came home, we watched the Christmas in Washington concert on TNT -- we were curious because it was filmed live at the National Building Museum, which is gorgeous, and had people like Annie Lennox, Andrea Bocelli, and Matthew Morrison singing plus Ellen DeGeneres hosting, though Mariah Carey's warbling and the girl from iCarly's uneven performance were about as well received by my kids as the bored-looking Malia and Sasha Obama. (I loved that Michelle was sitting with Portia , Annie Lennox, Andrea Bocelli hosted by Ellen with Portia de Rossi, though.) Then we watched Sanctuary, whose fabulous list of cliffhanger guest stars was improved even more with the presence of Polly Walker, whom I have missed so much since Rome! Here are a few photos of the snow that caused more trouble than its minimal accumulation would suggest: 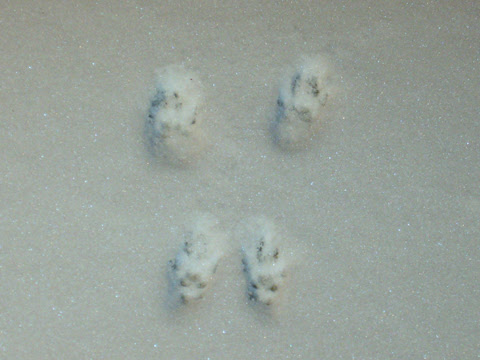