Poem for Monday and Great Falls in Shutdown

Poem Ending with a Sentence by Heath Ledger
By Frank Bidart

Each grinding flattened American vowel smashed to
centerlessness, his glee that whatever long ago mutilated his

mouth, he has mastered to mutilate

you: the Joker's voice, so unlike
the bruised, withheld, wounded voice of Ennis Del Mar.

Once I have the voice

the end
of the line

and attached
to that

Adam is at an overnight movie marathon, and Daniel came with us to walk at Great Falls, which was physically open but the overlook was blocked off because the Potomac River was in flood stage and the bathrooms were locked because of the government shutdown (though for anyone interested, it's free to get into the park right now). Plus we stopped at the Bethesda Co-op. 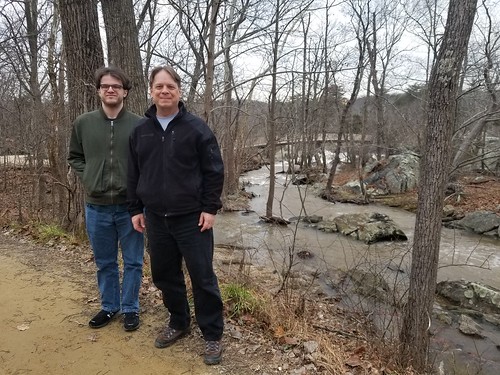 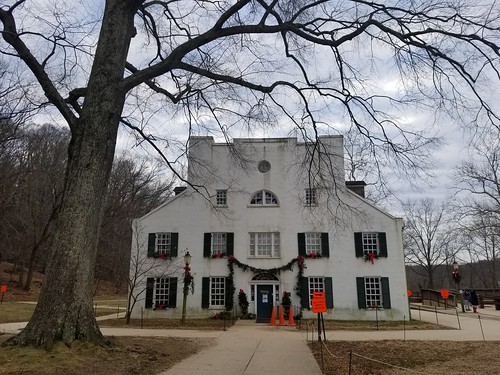 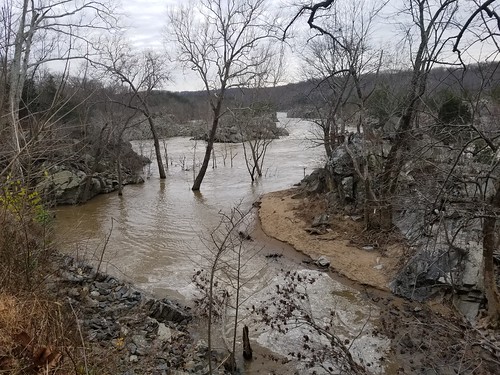 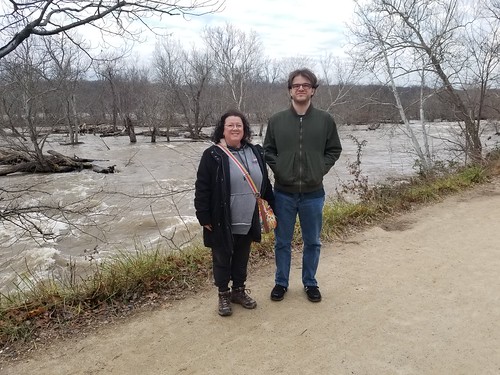 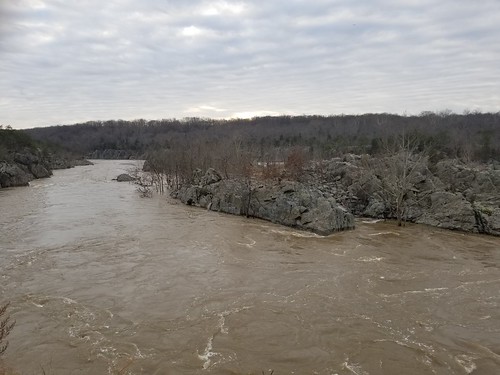 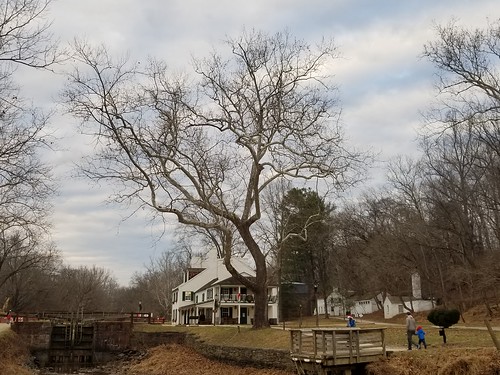 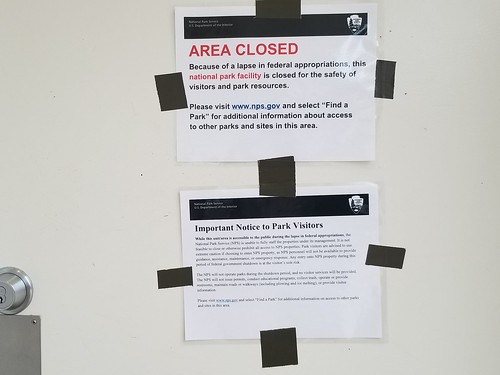 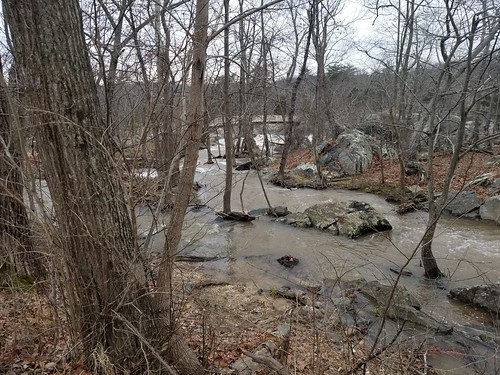 Paul is doing a lot of the cooking for Christmas, since his mother doesn't feel up to making all the traditional Swedish foods (they offered to take us out for dinner but there were votes here for meatballs). So after dinner with my parents, he cooked while we watched Madam Secretary and the end of the Seattle game, which pleased Daniel -- it's been a weekend of great games!