Poem for Wednesday and Christmas in Hanover

Let midnight gather up the wind
and the cry of tires on bitter snow.
Let midnight call the cold dogs home,
sleet in their fur—last one can blow

the streetlights out.   If children sleep
after the day’s unfoldings, the wheel
of gifts and griefs, may their breathing
ease the strange hollowness we feel.

Let midnight draw whoever’s left
to the grate where a burnt-out log unrolls
low mutterings of smoke until
a small fire wakes in its crib of coals.

On Christmas morning we picked up my parents and drove to Paul's parents' house in Hanover, where we had an early dinner of Swedish food, exchanged presents, and tried to fix their cable TV, which apparently needs someone better versed in Verizon boxes than any of us. We drove home at twilight and watched one of our top Christmas movies, Die Hard, which I am so pleased is now widely acknowledged to be a Christmas movie! Now we're watching Harry Potter and arguing over Rowling's inconsistencies, so more tomorrow. Hope everyone had a nice (holi)day! 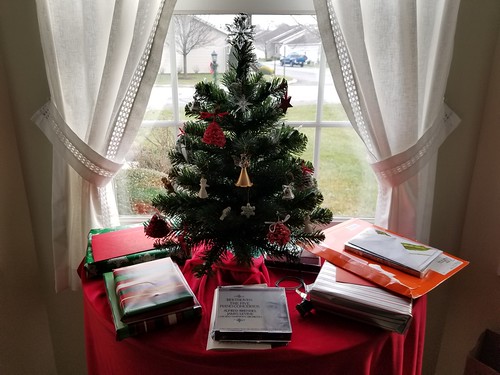 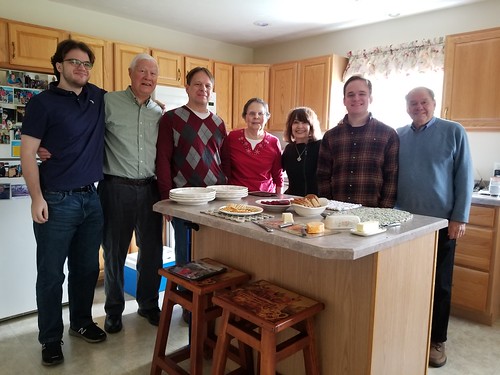 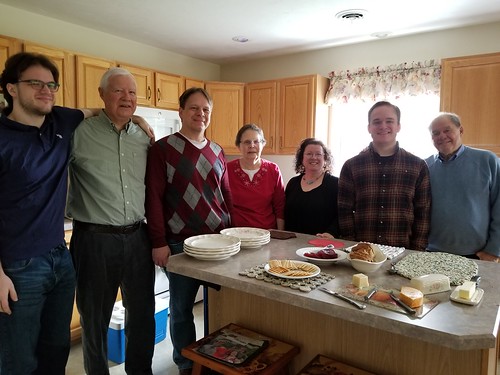 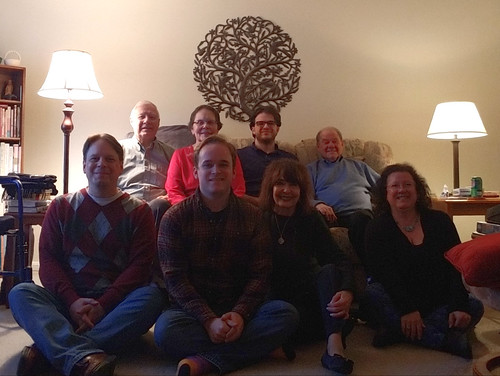 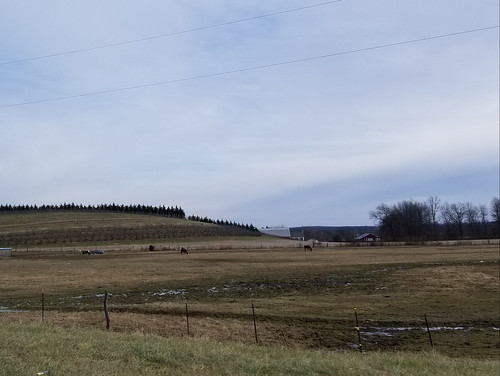 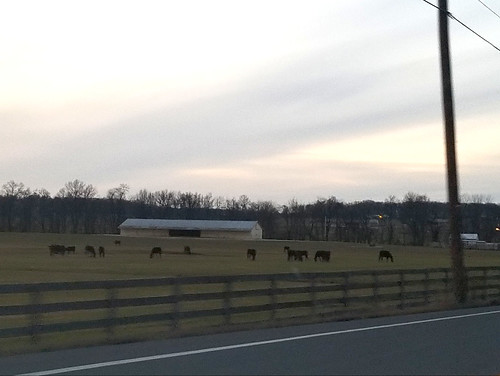 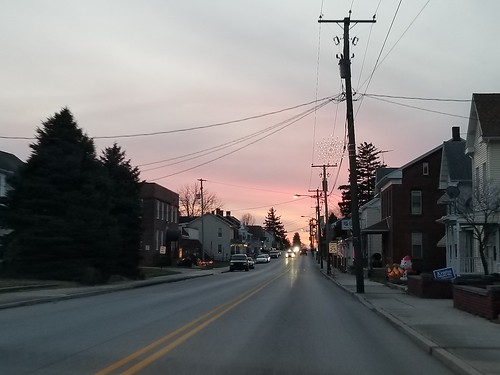