Poem for Saturday and Foggy Evening

It sits looking
over harbor and city
on silent haunches
and then moves on.

It was a rainy Friday so we did not do much outdoors that was exciting. Adam spent the entire day visiting Katherine in Fredericksburg; Daniel went out to lunch with my father, then we watched the last two episodes of the Merlin miniseries, which was enjoyable though the women's roles stink.

A friend sent me an invitation to the new Deoxys EX raid just before dinner, so I went and raided with my local PoGo group, then we had dinner with my parents and caught Daniel up on Doctor Who around the Alamo Bowl. After all the rain during the day, the temperature went up a bit and we had amazing nighttime fog: 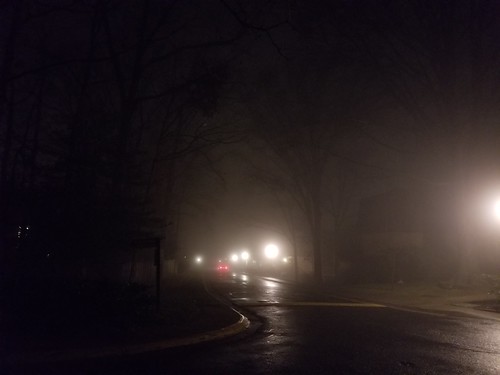 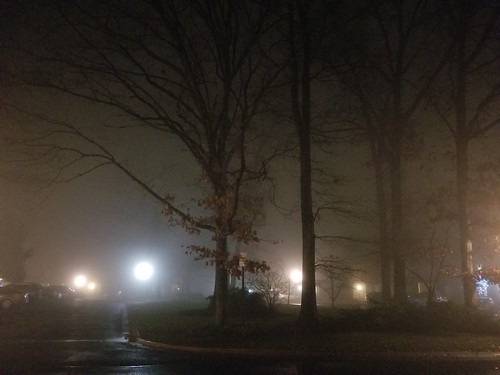 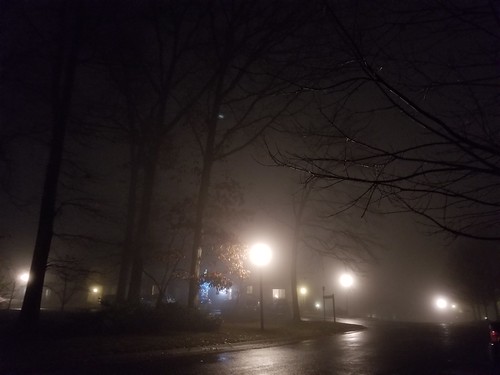 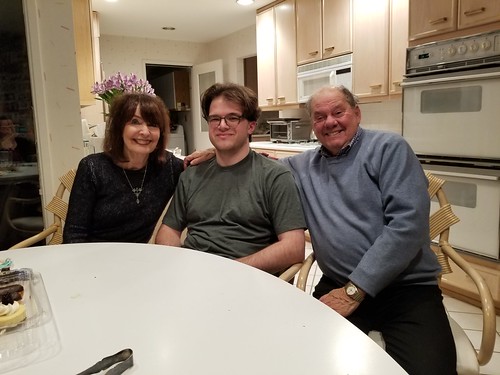 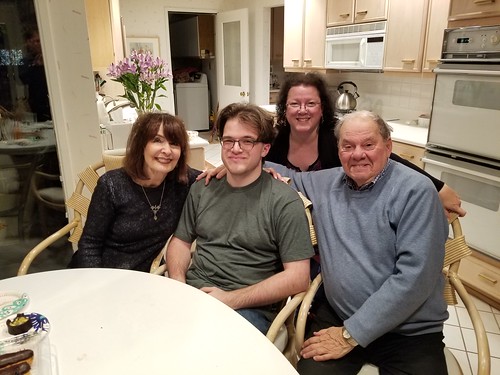