The Saffron
By Mirabai
Translated by Andrew Schelling

The saffron of virtue and contentment
Is dissolved in the water-gun of love and affection.
Pink and red clouds of emotion are flying about,
Limitless colours raining down.
All the covers of the earthen vessel of my body are wide open;
I have thrown away all shame before the world.
Mira's Lord is the Mountain-Holder, the suave lover.
I sacrifice myself in devotion to His lotus feet.

I am doing the Week of Birthday because I can, so on Wednesday I had lunch with Kay -- the plan was to meet at Tara Thai, but the restaurant was inexplicably closed, so instead we went to California Pizza Kitchen. Afterward I stopped in a couple of stores in the area, notably Charming Charlie which has all clearance on BOGO and Barnes & Noble because I'm trying to train myself away from shopping at Amazon, which has been a disaster from a social and consumer level both of late.

Perfect example: when I got home, I got a package with a gift from my Amazon wish list. Unfortunately it arrived in four pieces, making it unusable. Amazon refused to tell me who it was from on the grounds that it violated the sender's privacy even though it was a gift, and did their best to convince me that it was my responsibility to send this heavy object at my expense back to the third-party seller, without their having to tell the purchaser that I had to pay a fortune for my own broken birthday present.

After having a customer service rep rip me a new one for begging him to tell the seller that I needed to return it because it was broken, not because it was "no longer wanted" as he wrote on the form he sent the seller, I finally got a different rep and am waiting to hear whether the seller refuses to take back an item they packaged so badly that it had no hope of arriving intact. eBay/PayPal have a much better policy in such situations, as do Sears, Barnes & Noble, even the Wal-Mart whom I hate to patronize.

So I ate dinner with a headache, embarrassed that I had to ask several people which of them sent me this gift (mystery was finally solved), and did not even get to use my one-day California Tortilla coupon because Amazon sucks. We watched Venom now that it's streaming and I liked it better than I expected; it's no Thor or Captain America but it's vastly better than Fantastic Four. Here are some of the items from Winterthur's whimsical Dining by Design: Nature Displayed on the Dinner Table exhibit: 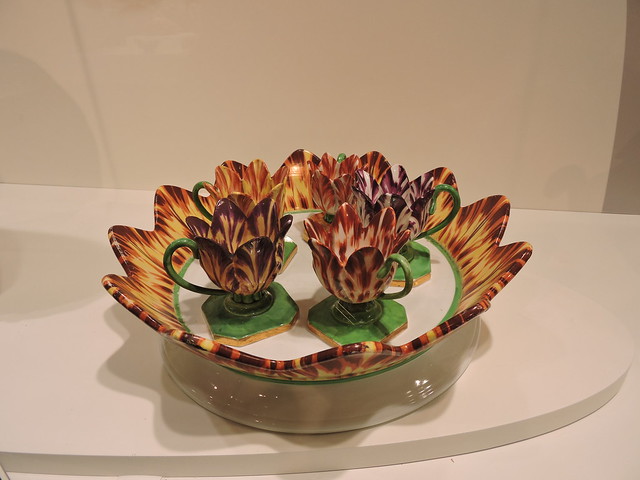 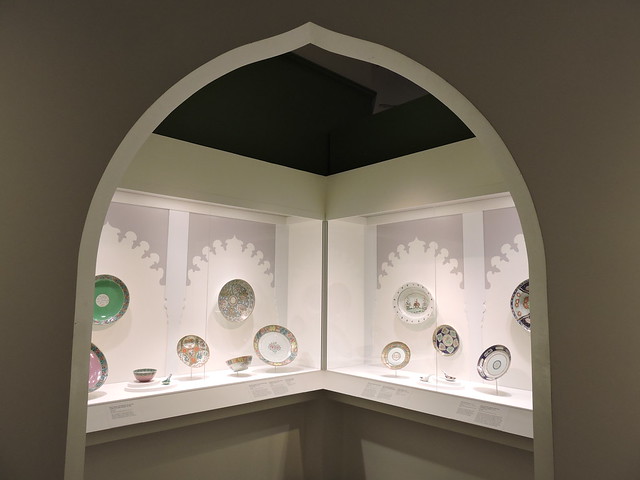 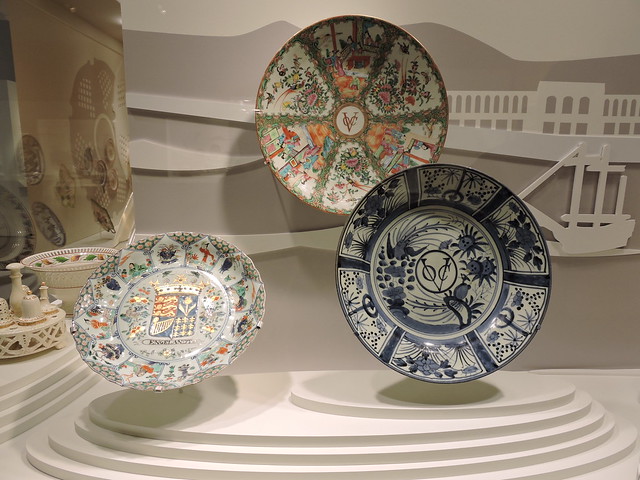 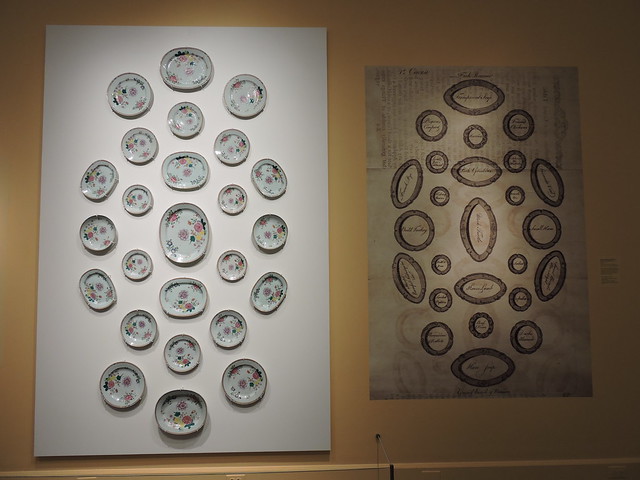 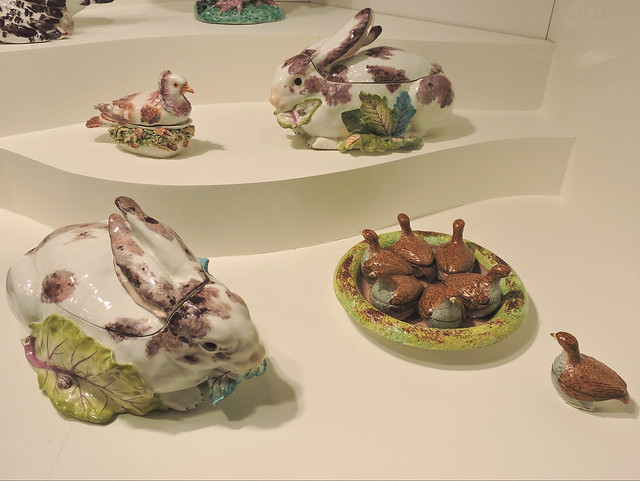 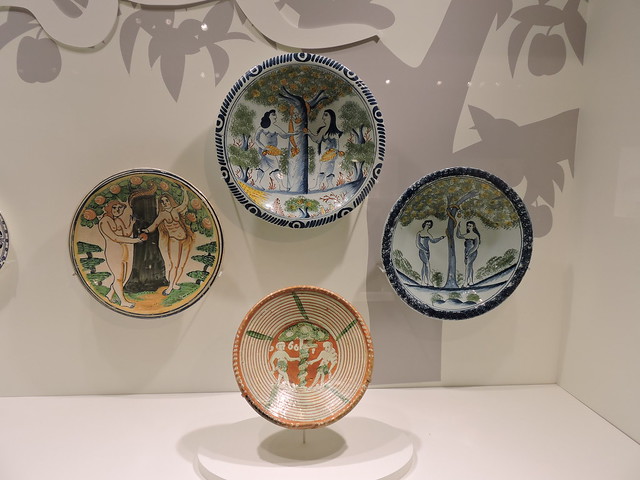 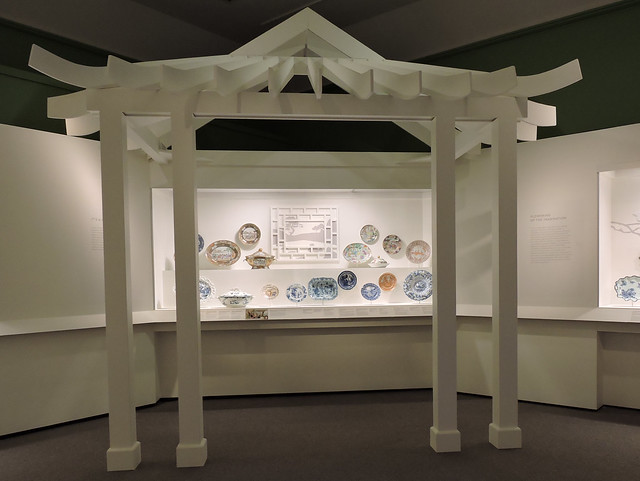 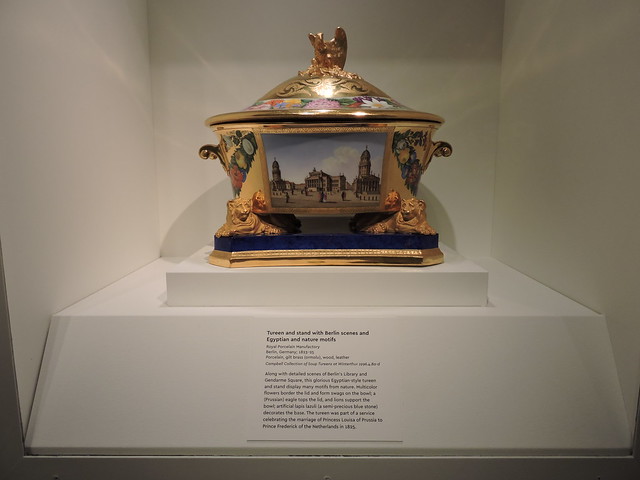