The crown of it was fire:
a stolen wish, this city
of bridges valving the heart,
ancient and scarred, tongues
of stone, this haughty sister,
matronly and jeweled, who
straightened her skirts,
looked me down in the eye.
Girl, are you sure
you’re ready to rise?
Question mark of candles,
waiting for breath.

This vision, a pistil
of wavery bloom, a man
before me, the first refused:
a bite off our plates,
an outdoor café, the
privilege to witness
him, fierce and poor,
thrust forth his heart,
douse his body with oil,
purse his lips and blow out
tongues of flame. Utterance
of desire and gasoline,
a presage of future, some of it
mine. In the distance,
iron stippled with light.

Civil tells Poem-a-Day of her own experience studying abroad, "engag[ing] "race, travel, privilege, identity, and desire." The poem, she writes, "features a black girl coming of age in a foreign city, marveling and wondering about her future...what it might mean to be a black woman in the world."

It's going to be a few days of quickies because we have family coming and going. Adam is finished with the semester for the most part so will be in and out, Noelle is visiting and staying with us until Friday, while Maddy has plans for her 21st birthday and we've been trying to make sure she has transportation to all of them. (Daniel is coming this weekend, and Paul's brother David and his family are coming after Christmas.)

Today Paul worked from home and we had breakfast with Noelle, then she went to Alice's for a while to bake a cake for Maddy. When Adam got here, we picked Maddy up from the Metro and drove to Simply Asia in Thurmont, where we met Paul's parents. Then we dropped Maddy off at her house, brought Noelle here, and watched Ant-Man and the Wasp since Adam hadn't seen it and is moving to the city where it's set! 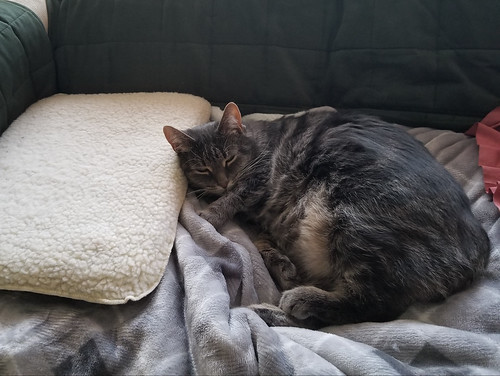 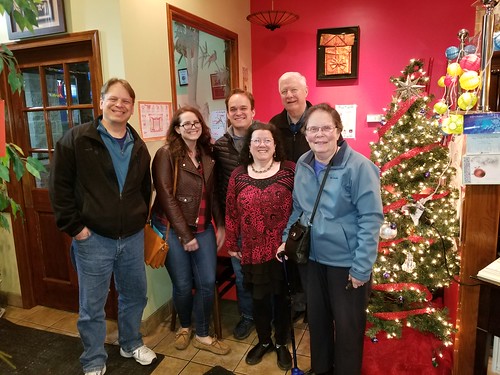 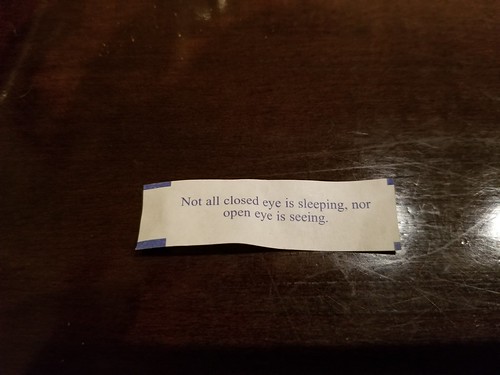