Poem for Wednesday and Countryside Artisans

It was an overcast, chilly Tuesday that felt like a winter day, and I felt draggy all morning, like I hadn't quite woken up. I worked on holiday cards and cleaned up a bunch of stuff looking for some art prints we bought in October, then forgot about till we visited the same artist's studio over this weekend. I was going to go to AC Moore to get frames for them, but then I got two phone calls and ended up talking in the parking lot at the mall and never got frames. Paul made jacket potatoes with cheese, sour cream, and fake bacon for dinner, which were awesome.

After dinner we watched The Flash's 100th episode, which involved a lot of time travel and was thus nostalgic and enjoyable, then we watched Black Lightning, where I love the central characters but the story is getting kind of convoluted. Then we caught up on this week's Supergirl and I have to admit I was totally fine with the thought that Manchester might kill Agent Liberty (really I thought he would, and then Liberty would come back somehow with supervillain powers). Here are a few more Countryside Artisans photos, including Something Earthy's animals and Dancing Leaf's yarn: 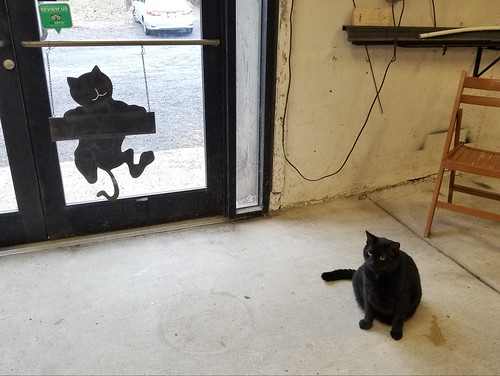 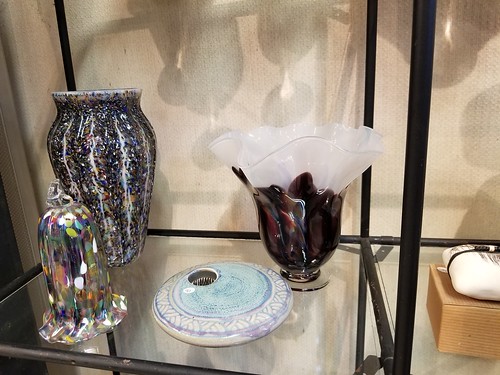 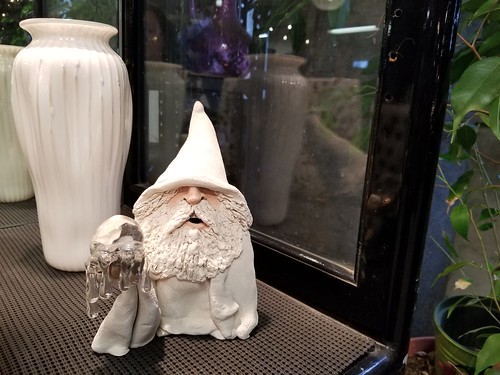 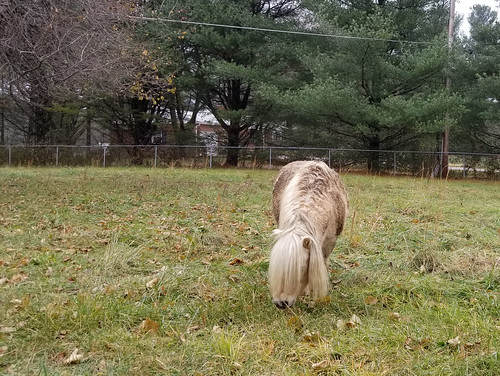 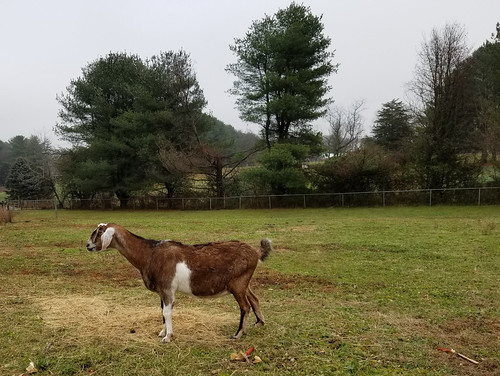 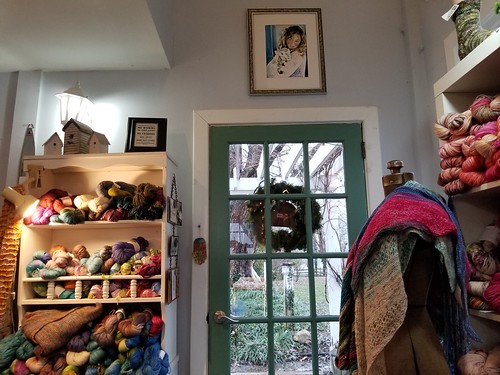 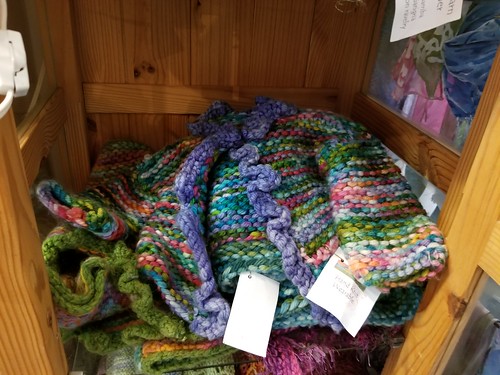 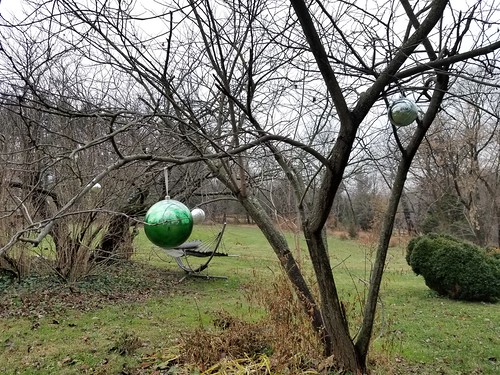