Sunday had three different weather zones -- cool in the morning when I went out to do some neighborhood stuff and swapped photos with older son, warm around lunchtime when we ate and skyped with younger son, then the rain rolled in and by the time we got to Cabin John Park, we needed our hoods up. We stopped at Giant on the way home -- it is nice to feel safe again needing a spontaneous grocery stop! So it was on the one hand a very social day and on the other I did very little -- all these photos are from the park, around the neighborhood, and pics my kids sent me. 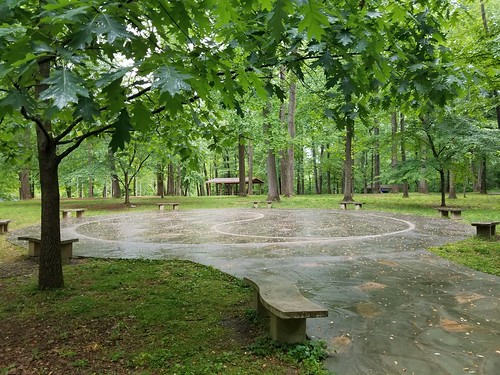 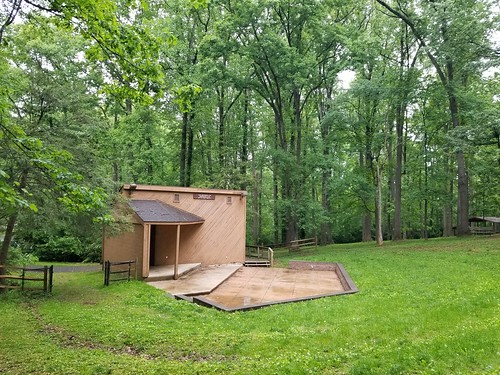 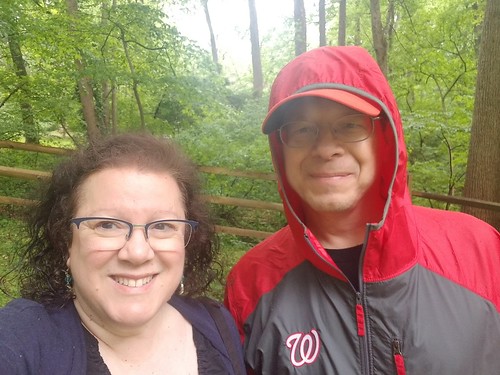 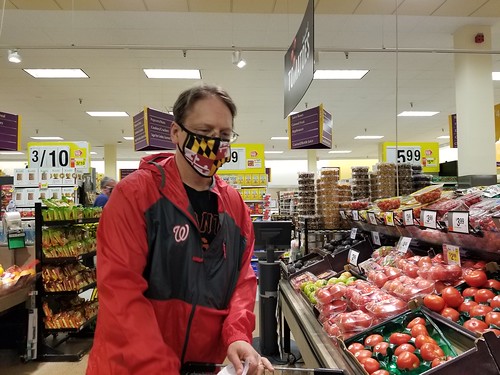 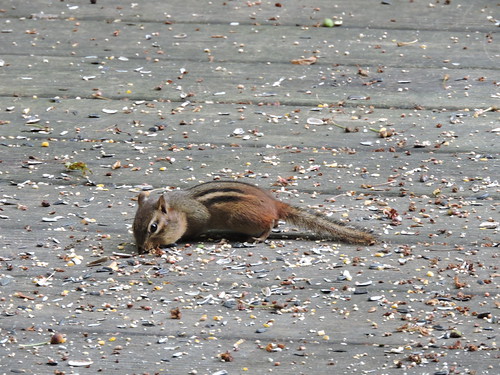 Chipmunk on the deck 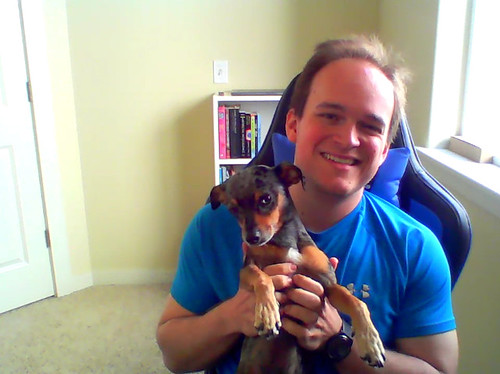 Pic from younger son of himself and granddog 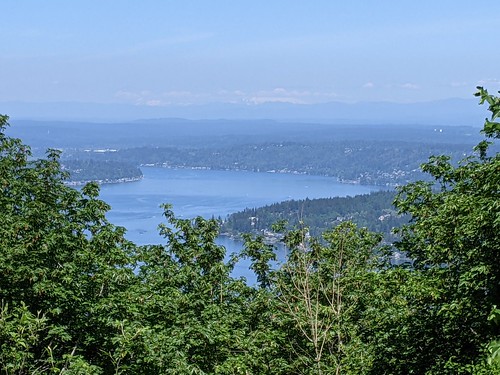 Older son's pic from his hike on Cougar Mountain

We had faux fish and chips for dinner before Legends of Tomorrow, which had many delightful moments but it's time for Sara and Ava to be in the same storyline already. Then we watched the finale to the first part of The Nevers, which explains some things by making things much more convoluted than I could have imagined and doing a thing Joss Whedon has done to female characters before, much to my fury to such an extent that I'm not sure I'll bother coming back when the show does. And John Oliver pulled "I can't be arsed to talk about history when I talk about Israel/Palestine" so fuck that show too.

Posted by littlereview at 1:45 AM