I had an ultrasound on Friday morning to make sure my liver and gall bladder are doing well on my various medications -- doctor said they're fine -- so that would have been fine, despite having to fast without even being allowed to drink water until nearly noon, if not for a crowded and disastrously managed waiting room in which non-patient spouses were given preference for seating over actual patients. Then I came home, ate ravenously, and had a bath refitter come give us an estimate which was higher than the previous estimate so not really the direction we wanted to go. And then we took a walk, since it was gorgeous out.

We had couscous for dinner, then watched two movies on HBO Max: Greenland, which is like a mashup of Armageddon, Deep Impact, 2012, and San Andreas except Gerard Butler isn't as charming as the leads of any of those and the pacing is bizarre, and Those Who Wish Me Dead, which has some serious plot holes (a fire ranger who can't smell that there's a fire before it's on top of her?) but also has Angelina Jolie and Medina Senghore kicking ass and the quite good child actor from Tidelands, plus Nicholas Hoult as a villain. Here are some of the turtles of Lake Whetstone, plus some of the inevitable geese: 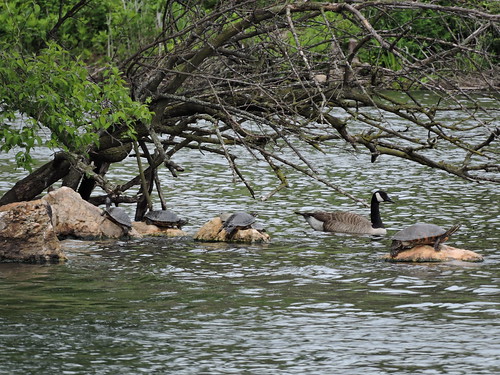 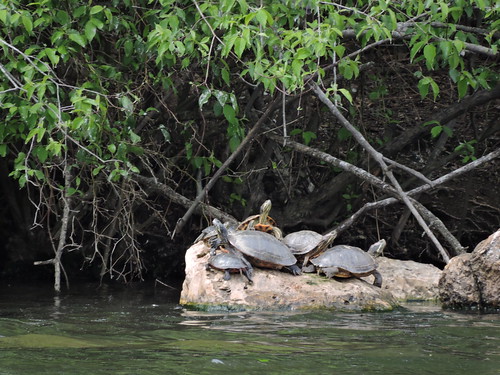 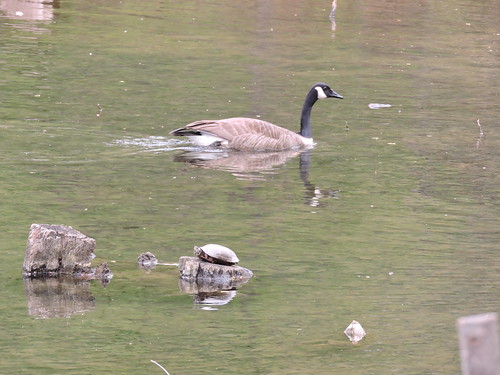 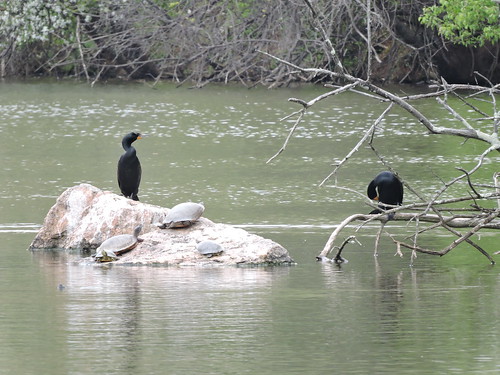 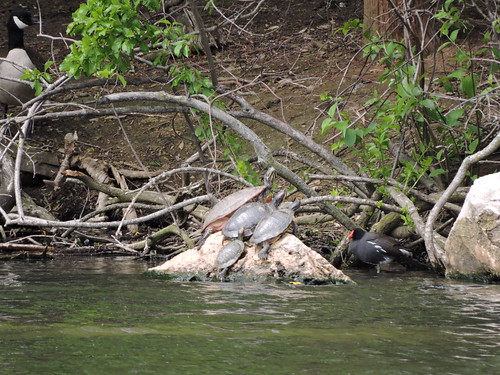 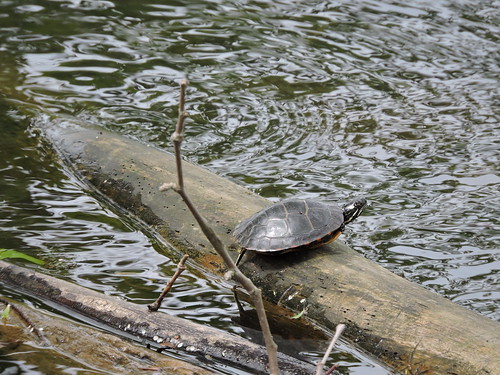 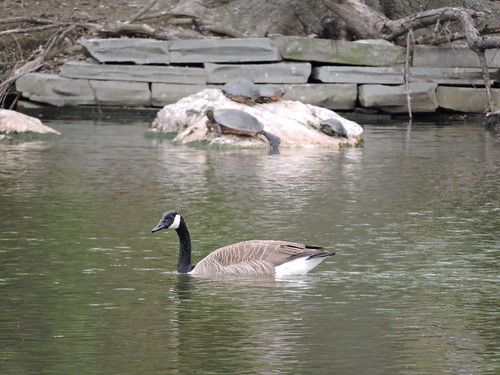