Poem for Saturday and Hair Cuttery

The Whole World Is Gone
By Jennifer Grotz

Driving alone at night, the world's pitch, black velvet
stapled occasionally by red tail lights
on the opposite highway but otherwise mild
panic when the eyes' habitual check
produces nothing at all in the rearview mirror,
a black blank, now nothing exists
but the dotted white lines of the road,
and the car scissors the blackness open
like the mind's path through confusion,
but still no clarity, no arrival, only Pennsylvania darkness,
rocks, cliffs, vistas by day that thicken to black. It's
sensual, though, too, and interestingly mental. What
I do alone, loving him in my mind. Trying not to
let imagination win over reality. Hurtling through the night
passions so spent become facts one observes. Not tempered,
just momentarily out of view by the body that perceives them.
Turning that into my prayer: to be deprived.

We had rain forecast most of the day on Friday but it didn't start in earnest till the late afternoon, so I got to walk in the morning and see the frog in the neighbor's fish pond, plus all the different color irises around the neighborhood. In the late afternoon, we did something we haven't done in well over a year -- we got haircuts, since it's two weeks after our last vaccine! I cut off more than I originally intended because the split ends were so bad! 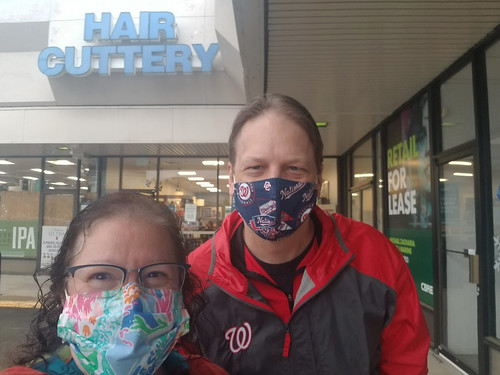 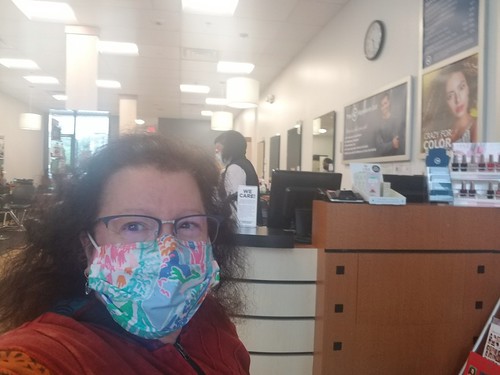 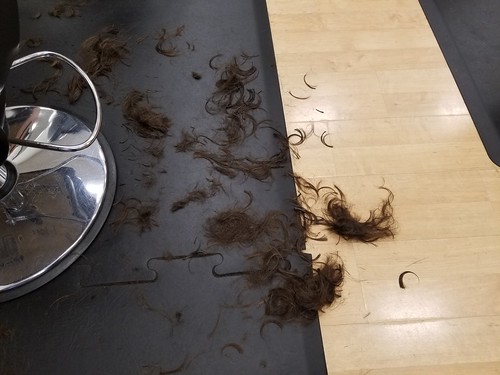 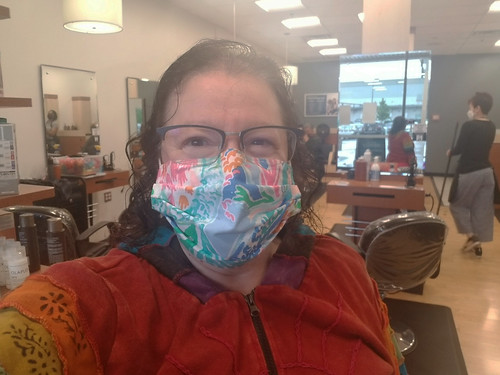 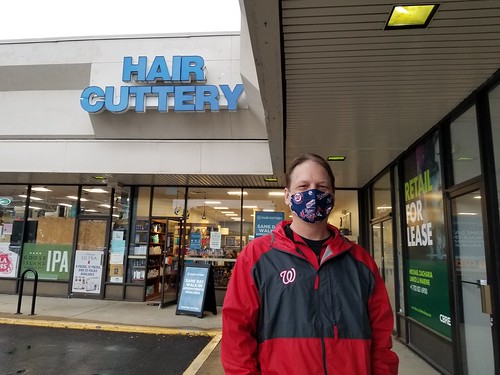 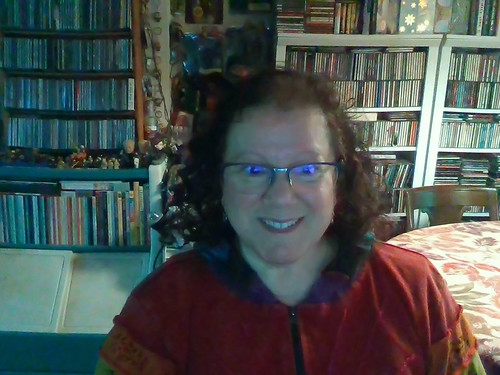 We had soup and sandwiches for dinner because that was what we were in the mood for. PBS had a recent UK production of Uncle Vanya on Great Performances in the evening with Roger Allam, Richard Armitage, Toby Jones, and the awesome Aimee Lou Wood from Sex Education. Like most Chekhov, it's depressing, though not as miserable as the ones that end with major character suicide (and it really makes men look bad), but the acting and production are great.