Other than various ongoing stresses from the pandemic and the world in general, I had a pretty decent Saturday. Younger son and his girlfriend got their first vaccination and older son had no side effects from his second one, so that is all the best news. My friend Hildy, whom I've known since first grade, was in town with her husband to clean out her parents' house which has just been sold, so I got to see her for a few minutes on the way to dinner with my parents, who also got to see her. And we took a walk at Carderock and saw many frogs, several turtles, a couple of herons, and various other birds, plus a deer. 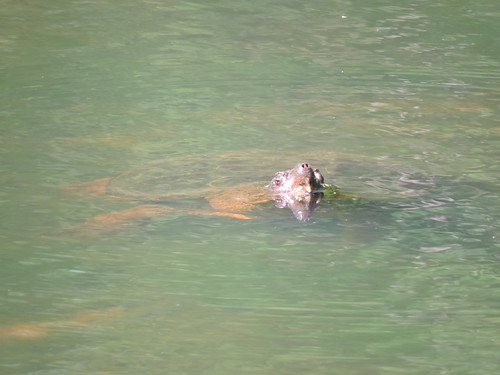 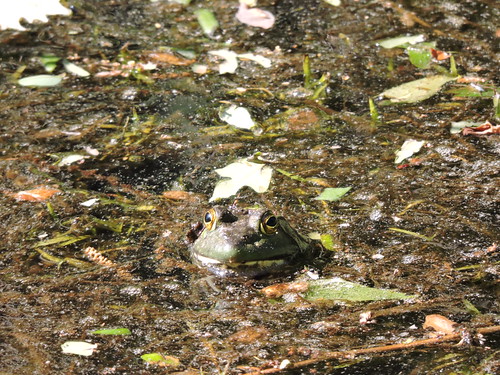 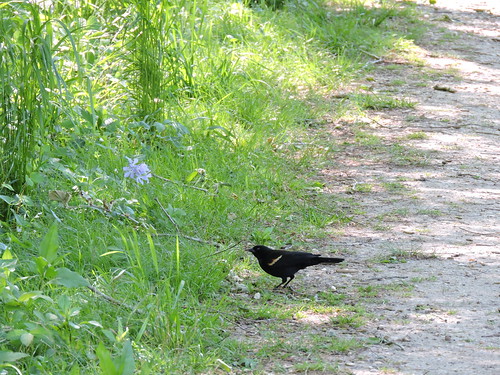 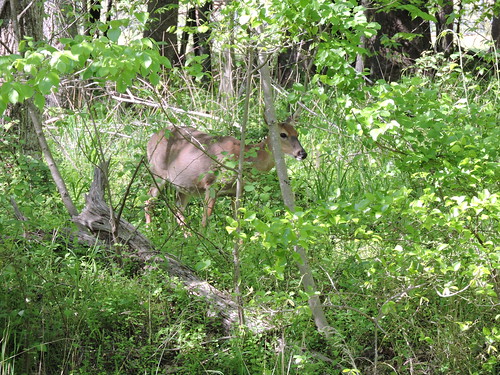 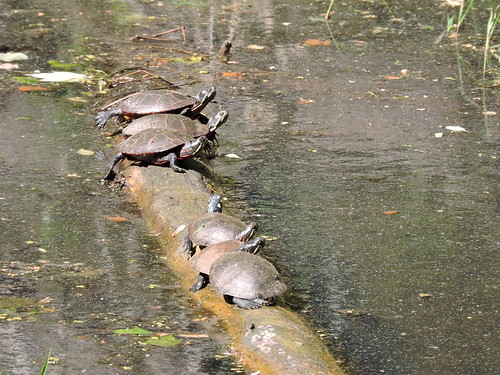 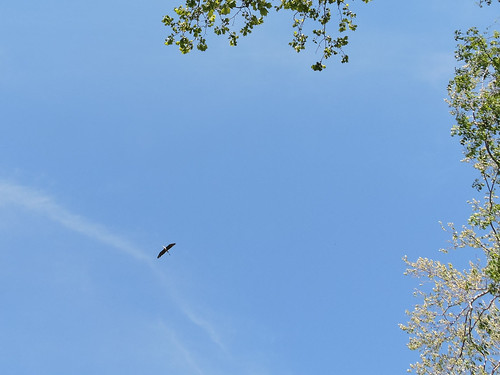 We had California Pizza Kitchen with my parents (well, I had pasta), then when we came home we watched Synchronic, which I really enjoyed -- it starts a little too horror-movie don't-do-drugs but then turns into a neat sci-fi drama with social relevance and as always Anthony Mackie is great. Then we watched the first couple of episodes of Shadow and Bone, which I thought was better than its reviews though I didn't read the books so I can't comment on whether it didn't do them justice, I just liked the central female character with the Harry Potter/Winx Saga backstory and Ben Barnes presumably being manipulative and evil.