Paul's mother was not feeling well last week, so we went to Hanover on Saturday afternoon to celebrate Mother's Day early. We haven't been up that way since Christmas, so it was nice to drive by the farms and Gettysburg monuments, though we had a brief period of pouring rain and hail before an afternoon of sunshine. Though we're all vaccinated, my in-laws wanted masks on, though we took them off to eat cake and then kept our distance inside. They have lots of flowers in bloom in their yard and went over some paperwork before dessert. It was good to see them! 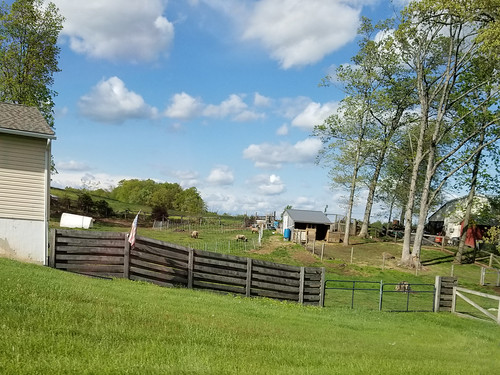 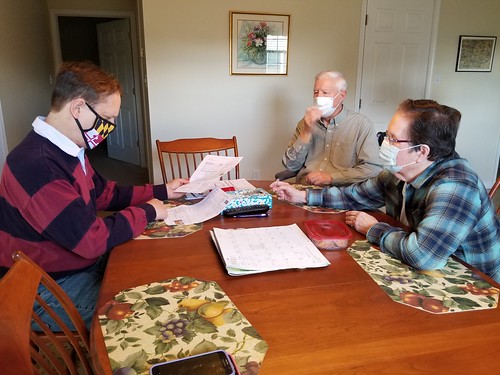 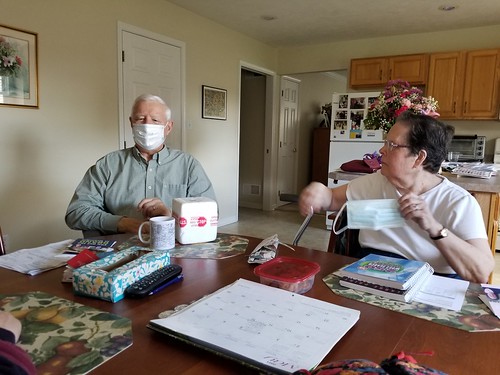 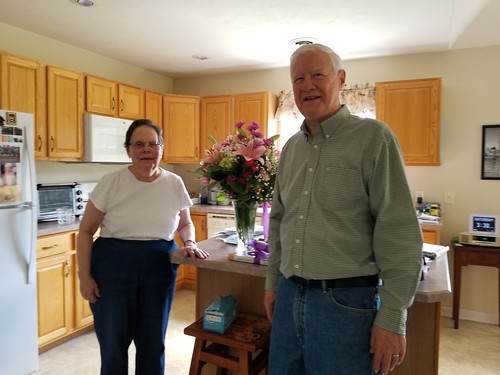 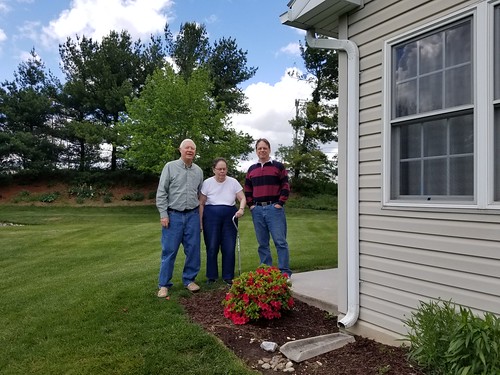 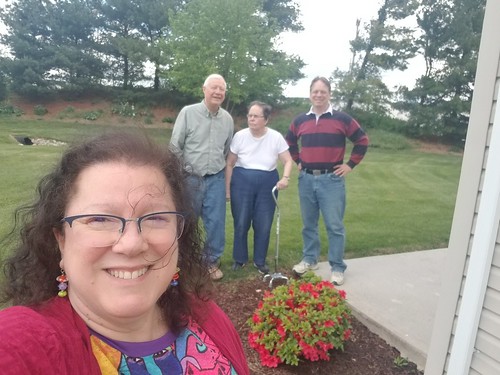 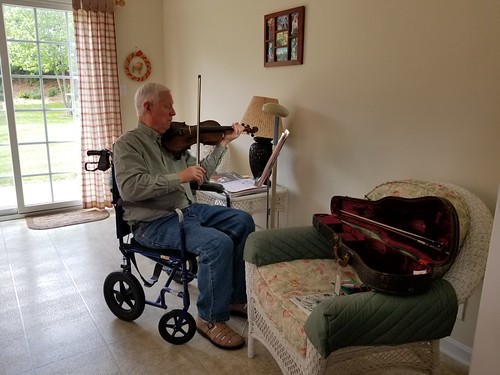 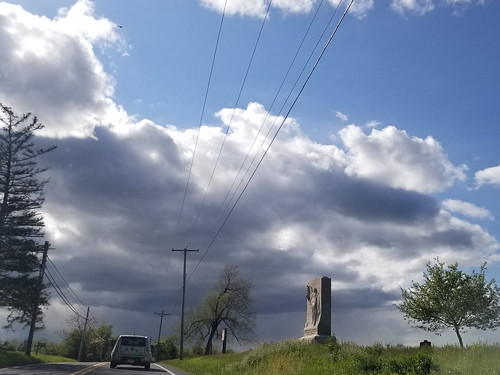 We came home for a quick dinner and watched My Octopus Teacher, which got some valid criticism after it won the Oscar for anthropomorphizing animals and doing some weird gender stuff, but has spectacular underwater photography and a more interesting central character (I mean the octopus) than a lot of films I've seen. Then we watched Sound of Metal, which has fantastic performances and exceptional directing, visually and especially in terms of the sound, since the film is about both music and a man who is losing his hearing. I loved pretty much everything about it.