Happy New Year! We had a quiet morning on New Year's Eve cleaning up around the house and doing end-of-year chores, then we took a walk at Cabin John Park because we weren't sure of timing picking up Daniel and Cahaya from the Metro so we could drive her to Dulles to fly back to Seattle (he's staying through Magfest). They ended up having brunch at the Unconventional Diner with friends downtown, so we went home to feed the cats before heading to Grosvenor and then the airport.

We stopped at Giant on the way home for New Year's Eve provisions -- all the Christmas desserts are $1 per container, so we got cupcakes, donuts, and chocolate covered cherries, but they're still out of most cat food, which makes me nervous -- then we came home, had Salisbury steak and caught Daniel up on Boba Fett and Hawkeye because the Michigan-Georgia game in the Orange Bowl was not worth leaving on. Now we're watching Miley Cyrus, who sounds great with Brandi Carlile. 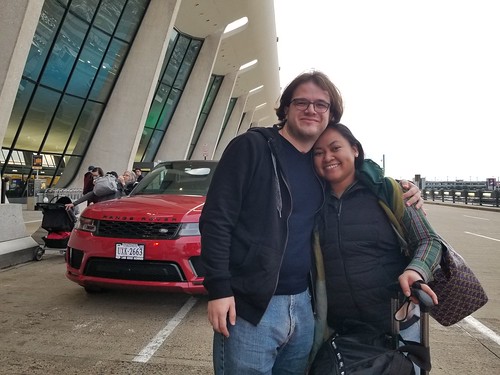 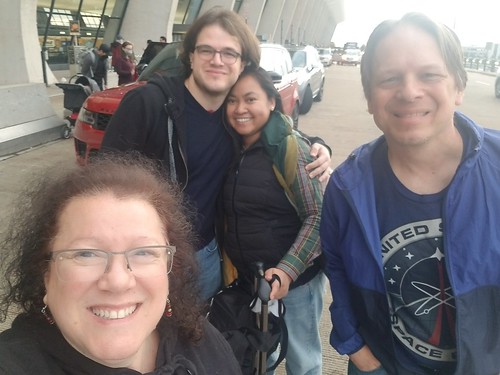 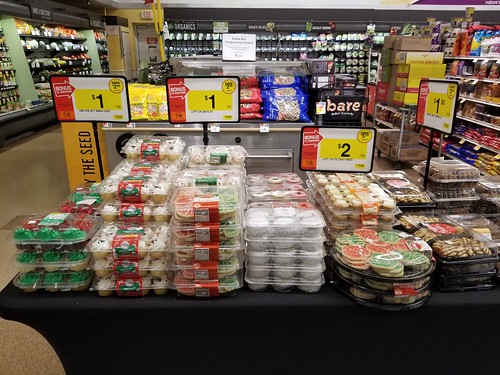 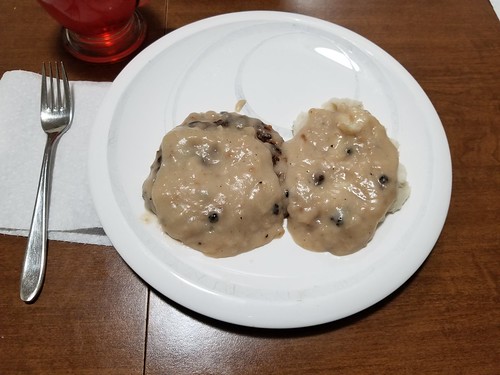 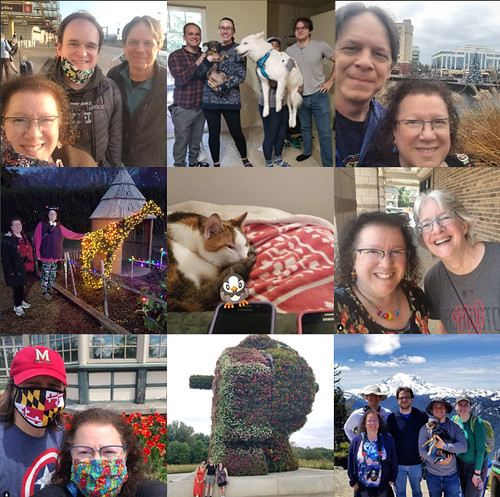