Friday was pretty quiet around here, since we woke to more snow on top of ice from the previous storm. I spent a ridiculous amount of time trying to figure out how to tell Chrome to open links in new tabs, which reminded me why I don't use Chrome, though my in-laws have been using it for years so I figured I should put that and not Firefox on the computer I'm giving them. I also set up a Google Photos album for them with their family, in the course of which I discovered that Google Photos now has an AI that recognizes individual pets, and though it can easily tell Daisy from Rosie, it can't tell Cinnamon, Katniss, and Effie apart even though Cinnamon has never weighed as much as the others.

We had veggie chicken sandwiches for dinner and watched the US women's figure skating championships, which I enjoyed a lot, though I was sad Liu and Glenn couldn't compete; I would have been rooting for Bell to become the oldest ladies' champion in nearly a century regardless, and I'm really happy Chen skated so well and will go to the Olympics too. (I'm hoping Liu gets the third spot, though I won't cry if it's Izzo or Shin and Andrews and her enthusiasm is more to my taste than Levito and her precision.) Now we're watching the Graham Norton New Year's Eve episode with Michael Sheen in Good Omens hair. Here's one of the birds who visited our deck today looking for seed: 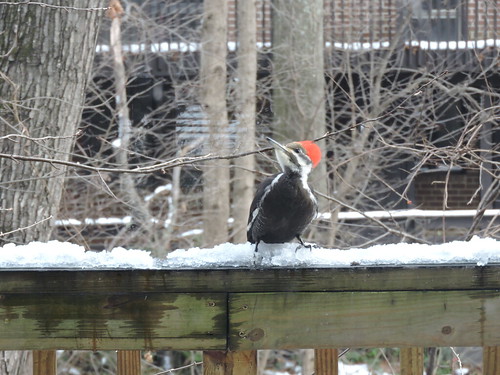 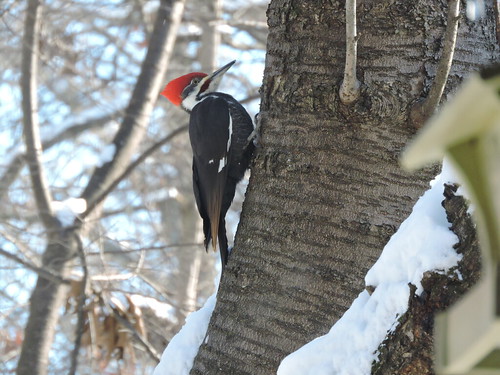 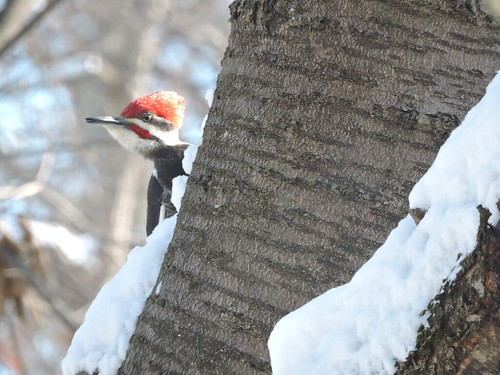 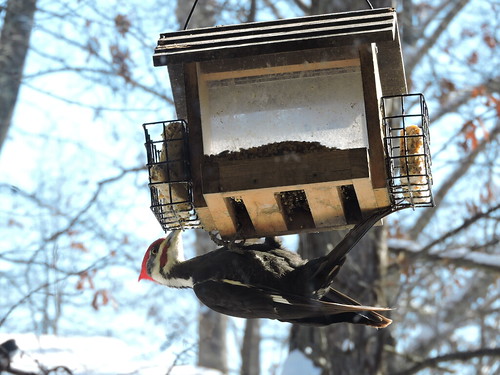 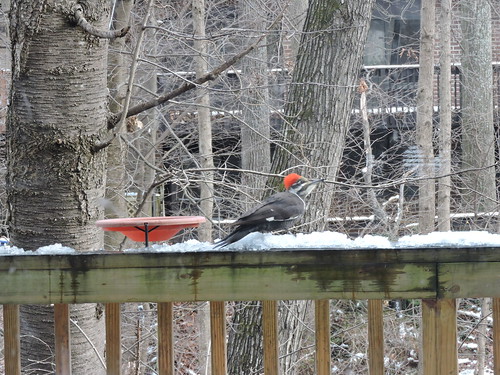 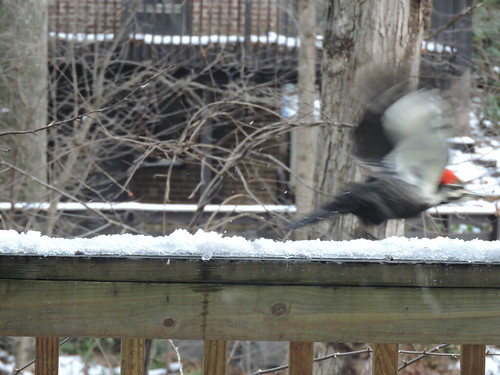