Watching the insane end of the insane Chargers-Raiders game, where I'm being petty and rooting for a tie because it's the only way to stop Pittsburgh, who beat the Ravens earlier and ended their playoff chances, from going to the playoffs themselves. We had a quiet morning keeping an eye on the weather, since we had freezing rain forecast, and knew we needed to pick up Daniel from National Harbor after Magfest ended. Fortunately the temperature stayed high enough that it was just scenic rain. 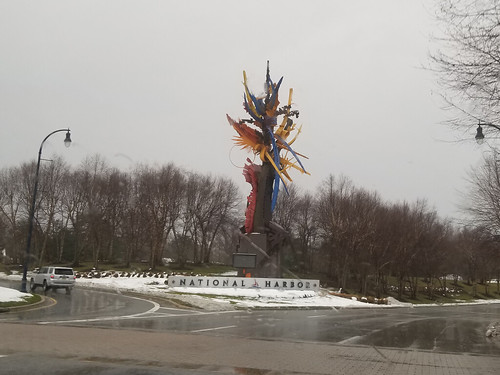 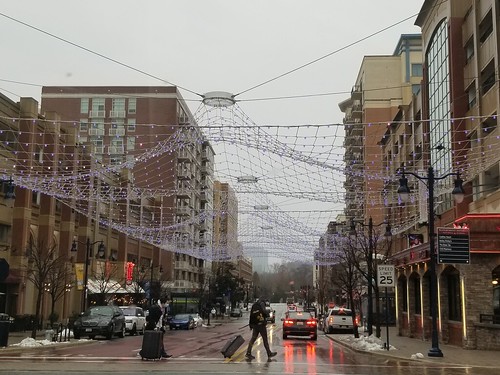 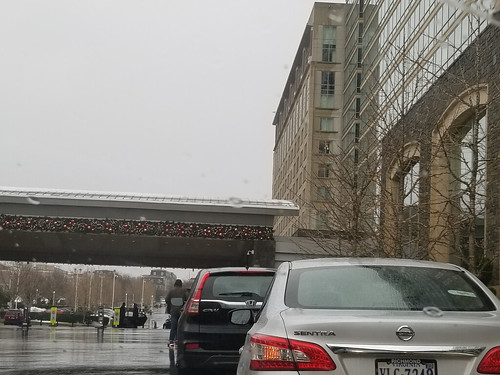 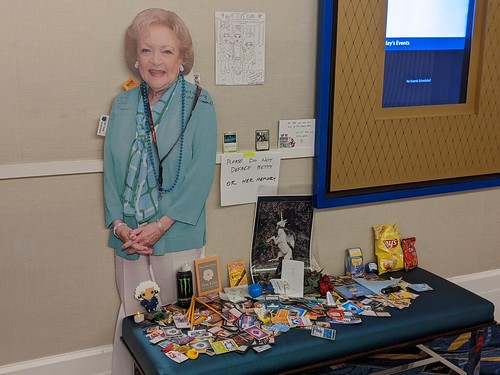 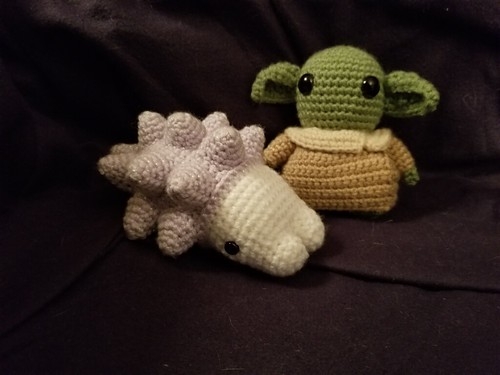 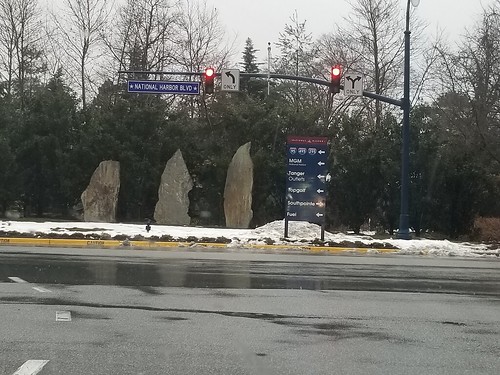 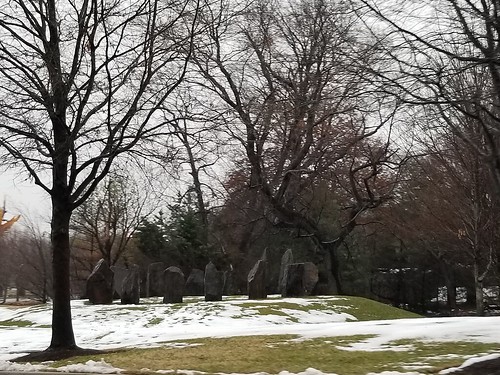 Daniel took the photo of the Betty White shrine at the convention and got me the amigurumi Baby Yoda and Snom (who's a Pokemon). I always love seeing the standing stones at National Harbor though there are rainy windshields in all my photos! We stopped at Giant on the way home and found unnervingly empty shelves, though we managed to get soup, a few yogurts, and cat treats. Then we unpacked, sorted some more of my in-laws' stuff, and watched the end of the Patriots-Dolphins game around dinner.