Poem for Tuesday and Winter Storm

They are a gift I have wanted again.
Wanted: One moment in mountains
when winter got so cold
the oil froze before it could burn.
I chopped ferns of hoarfrost from all the windows
and peered up at pines, a wedding cake
by a baker gone mad. Swirls by the thousand
shimmered above me until a cloud
lumbered over a ridge,
bringing the heavier white of more flurries.

I believed, I believed, I believed
it would last, that when you went out
to test the black ice or to dig out a Volkswagon
filled with rich women, you’d return
and we’d sputter like oil,
match after match, warm in the making.
Wisconsin’s flat farmland never approved:
I hid in cornfields far into October,
listening to music that whirled from my thumbprint.
When sunset played havoc with bright leaves of alders,

I never mentioned longing or fear.
I crouched like a good refugee in brown creeks
and forgot why Autumn is harder than Spring.
But snug on the western slope of that mountain
I’d accept every terror, break open seals
to release love’s headwaters to unhurried sunlight.
Weren’t we Big Hearts? Through some trick of silver
we held one another, believing each motion the real one,
ah, lover, why were dark sources bundled up
in our eyes? Each owned an agate,

marbled with anguish, a heart or its echo,
we hardly knew. Lips touching lips,
did that break my horizon
as much as those horses broke my belief?
You drove off and I walked the old road,
scolding the doubles that wanted so much.
The chestnut mare whinnied a cloud into scrub pine.
In a windless corner of a corral,
four horses fit like puzzle pieces.
Their dark eyes and lashes defined by the white.

The colt kicked his hind, loped from the fence.
The mares and a stallion galloped behind,
lifting and leaping, finding each other
in full accord with the earth and their bodies.
No harm ever touched them once they cut loose,
snorting at flurries falling again.
How little our chances for feeling ourselves.
They vanished so quickly—one flick of a tail.
Where do their mountains and moments begin?
I stood a long time in sharpening wind.

We were predicted to get our first real snowfall of the season on Monday, and they weren't wrong -- we got about five inches where I live, and DC got even more. So we had an old-fashioned snow day with son -- shoveling, digging out the car, walking around the neighborhood once it was plowed, and in the middle of the afternoon, since we were all sitting around working on our computers, we watched In the Heart of the Sea, which I realized while talking about Yellowjackets with Daniel that he might like (he got cannibalism and Moby Dick, I got tall ships, Tom Holland, and Chris Hemsworth, so it's all good).

After a clear-sky sunset walk with dropping temperatures that will keep the snow overnight at least, Paul made shish kabobs for dinner -- veggie for me, chicken for the rest -- then we watched Jungle Cruise since Daniel hadn't seen it and it's fun and goofy, like Pirates of the Caribbean, National Treasure, and The Fountain spun into one movie with The Rock and Emily Blunt. Then we watched the end of the Pittsburgh-Cleveland game, and now Daniel is catching up on this season's The Witcher, which I enjoyed much more than last season's so I am watching too. Images from a snow day: 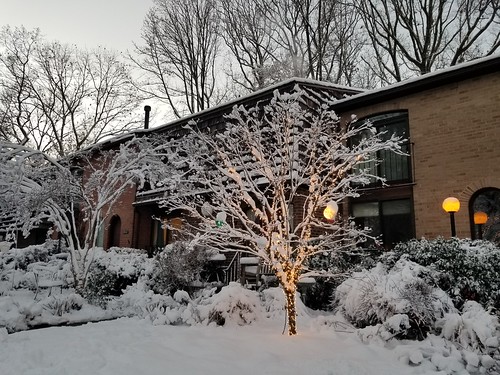 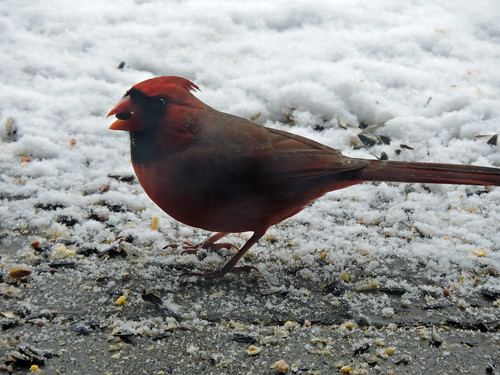 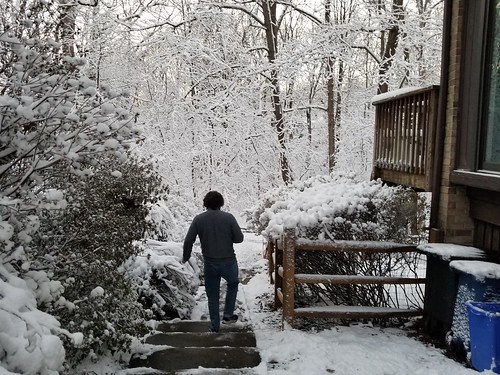 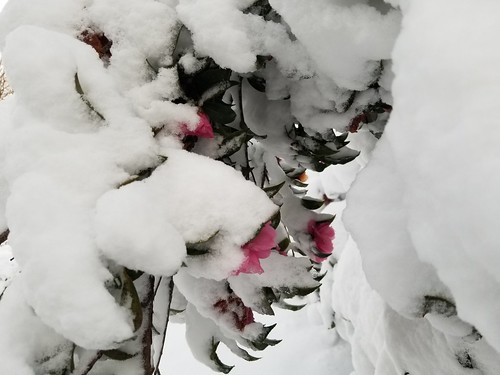 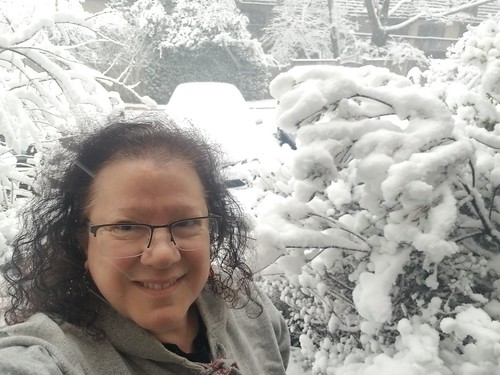 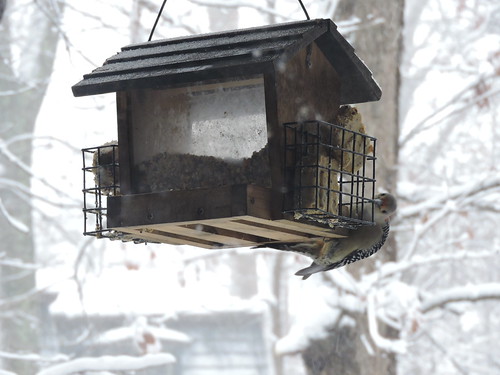 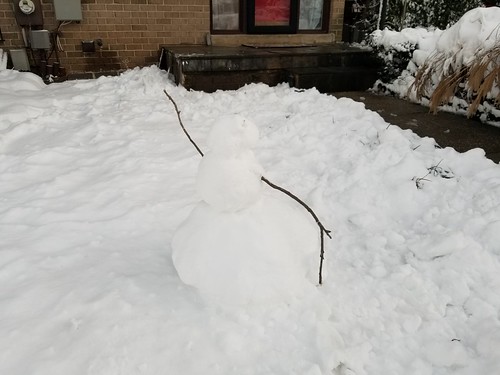 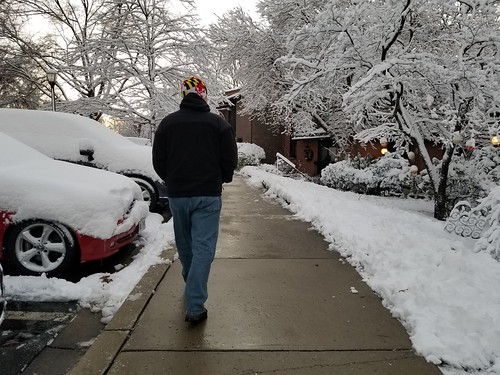 Posted by littlereview at 1:38 AM