Poem for Wednesday and Light on Snow

Snow falling and night falling fast, oh, fast
In a field I looked into going past,
And the ground almost covered smooth in snow,
But a few weeds and stubble showing last.

The woods around it have it - it is theirs.
All animals are smothered in their lairs.
I am too absent-spirited to count;
The loneliness includes me unawares.

And lonely as it is, that loneliness
Will be more lonely ere it will be less -
A blanker whiteness of benighted snow
WIth no expression, nothing to express.

They cannot scare me with their empty spaces
Between stars - on stars where no human race is.
I have it in me so much nearer home
To scare myself with my own desert places.

Tuesday started and ended with warnings about black ice from snowmelt, so we stuck close to home and had a pretty quiet day. I had a bunch of file-sorting and laundries to do, and Daniel was working on some things for Magfest, so we watched Rush in the afternoon since he hadn't seen it, then I discovered that he had never seen the LEGO Star Wars holiday special so of course that had to be remedied.

We took a walk at twilight to see the snow in that light. Three of the people from my Tuesday Voyager Zoom couldn't come, so I talked to the two who could, which is always a pleasure. Then Paul and I talked to his youngest brother, Jon, who's visiting their parents, and watched the Texas Bowl, which was pretty one-sided so not that exciting, while Daniel played his usual Tuesday Dnd game. 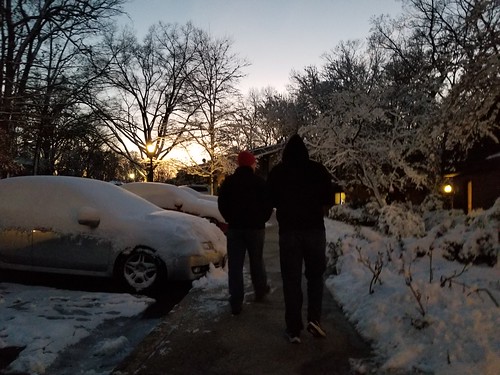 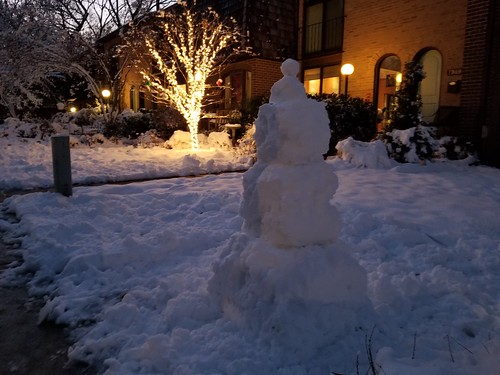 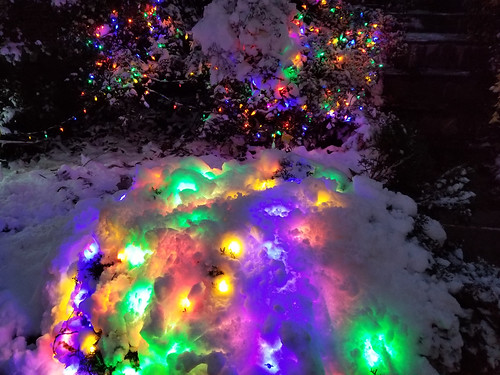 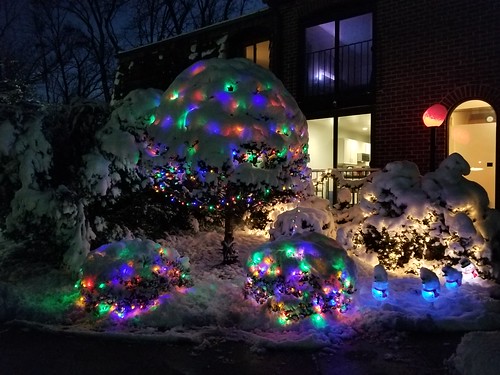 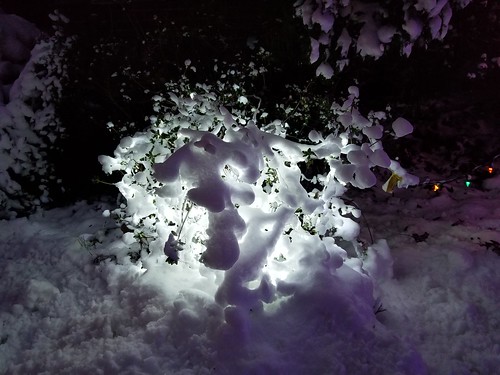 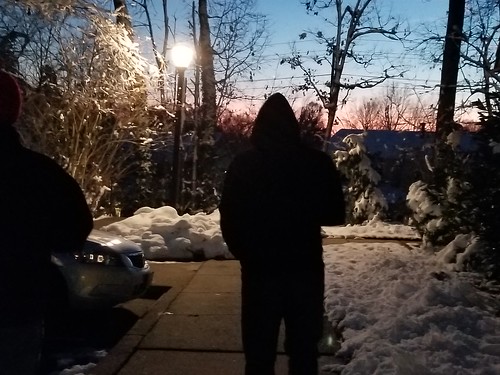 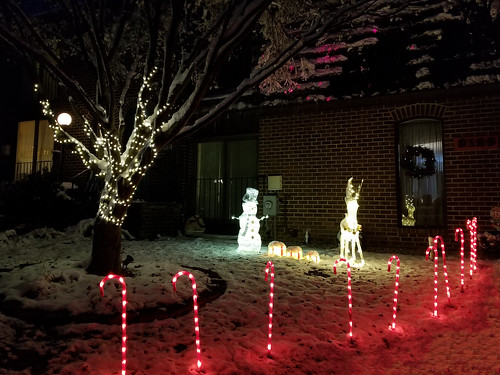