Poem for Tuesday and January Frogs

Twice a week the winter thorough
By A.E. Housman

Monday was pretty quiet here -- Daniel was recovering from Magfest (not literally, his covid test was negative and he got no contact tracing alerts), and I had laundry and various chores. Meanwhile Paul's parents moved today with Jon's help from their house into a senior living community, which my father-in-law had been dreading but it sounds like he was already making friends and playing violin with people. It's going to be quite an adjustment for them both, but everyone thinks it will be much better for them in the long run.

We discovered that Daniel had never seen HBO's Watchmen series, so we watched a few episodes of that around dinner, and it remains both excellent and relevant though I forgot just how violent it is, towards animals as well as people. Then we watched the important part of the Alabama-Georgia championship game, which ended the way I had hoped it would, though I didn't hope too much because of how the SEC championship game finished. We still have snow on the ground, so here are the surprise visitors we saw on New Year's Day: 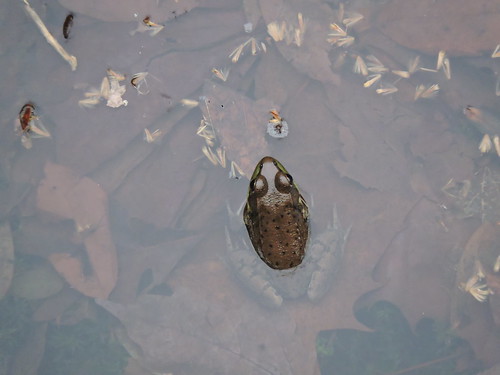 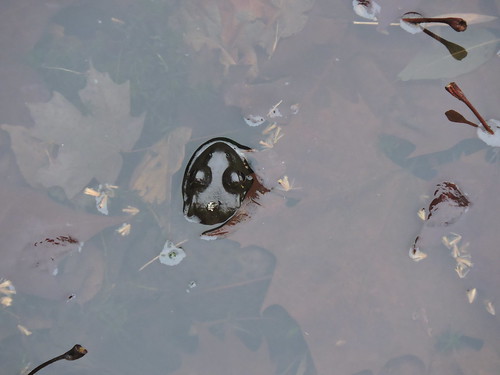 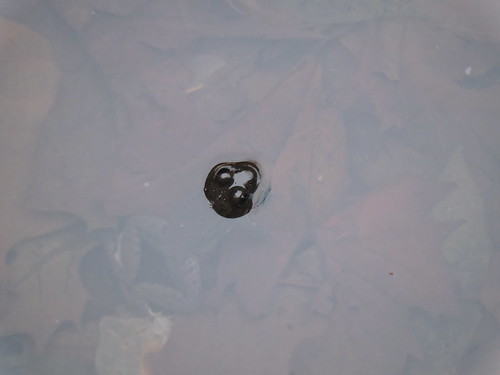 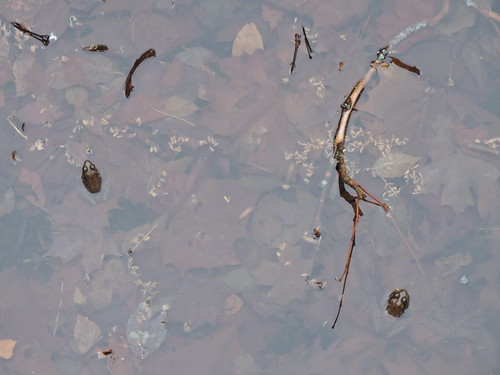 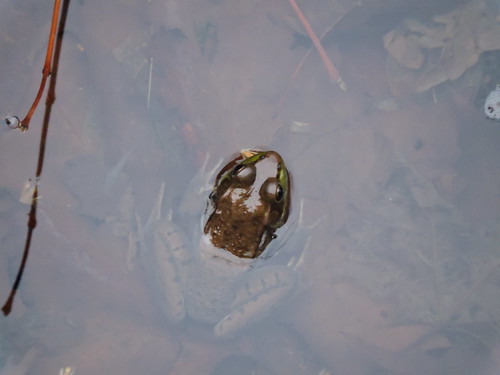 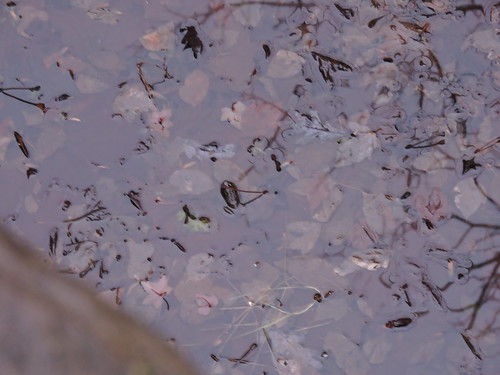