Neither Snow
By Billy Collins

When all of a sudden the city air filled with snow,
the distinguishable flakes
blowing sideways,
looked like krill
fleeing the maw of an advancing whale.

At least they looked that way to me
from the taxi window,
and since I happened to be sitting
that fading Sunday afternoon
in the very center of the universe,
who was in a better position
to say what looked like what,
which thing resembled some other?

Yes, it was a run of white plankton
borne down the Avenue of the Americas
in the stream of the wind,
phosphorescent against the weighty buildings.

Which made the taxi itself,
yellow and slow-moving,
a kind of undersea creature,
I thought as I wiped the fog from the glass,

and me one of its protruding eyes,
an eye on a stem
swiveling this way and that
monitoring one side of its world,
observing tons of water
tons of people
colored signs and lights
and now a wildly blowing race of snow.

It was rainy and gray all of New Year's Day, but it was also 60 degrees, so I'm not really complaining. We watched a bunch of bowl games and had pancakes and eggs for brunch, then we went to walk on the canal, where to my astonishment we saw several frogs in the water. There were also many ducks in the canal and a couple of deer wading in the river to the little islands, presumably looking for food. We had dinner with my parents and watched some of the Rose Bowl with them -- that was quite an Ohio State comeback, so it's been an impressive bowl season for the Big 10 despite Michigan -- then came home. 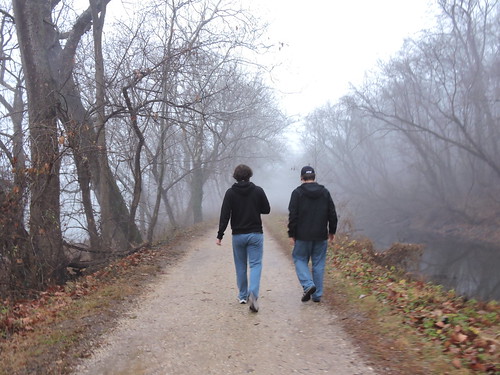 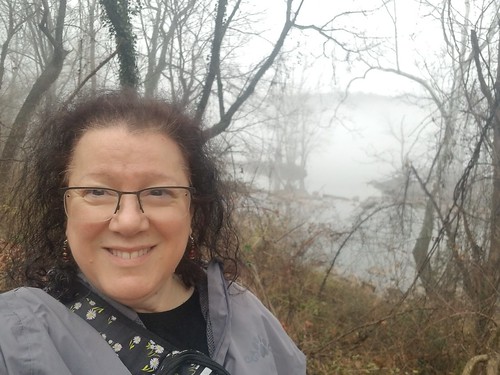 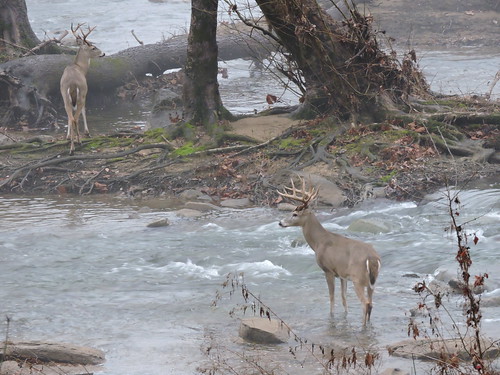 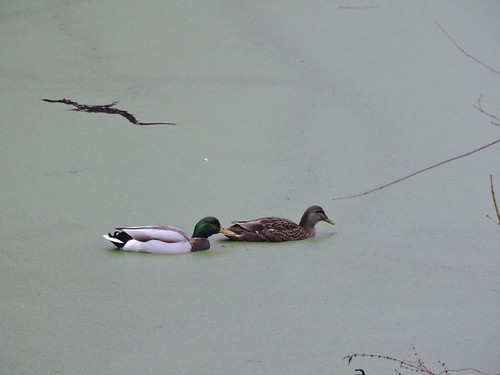 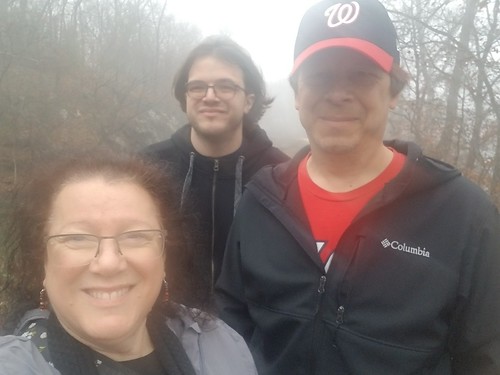 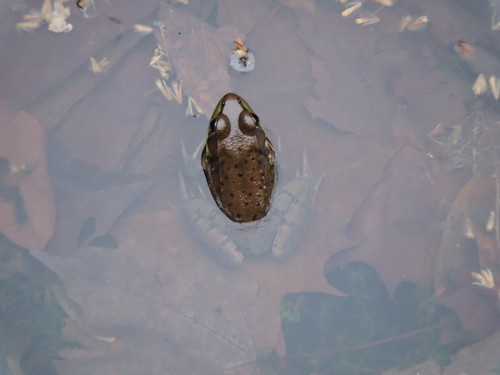 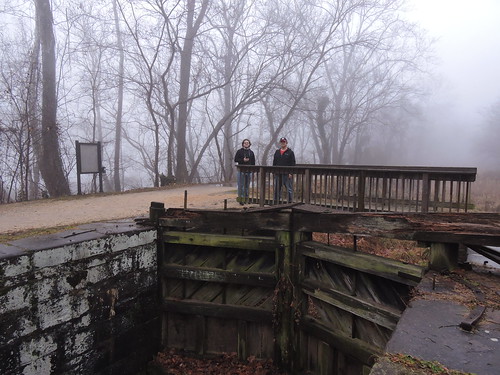 We're watching Return to Hogwarts, which I was ambivalent about because J.K. Rowling has been so prejudiced against trans women, but she was barely in it though people talked about her (missing the point that the books were important not for getting kids reading but for presenting tolerance and kindness as magical). I loved so many moments, including Dan and Gary remembering the awesomeness of filming the Shrieking Shack scene, Jason being tearfully proud of Tom (and both crying over Helen), Emma and Tom wanting everyone to ship Hermione/Draco, Helena not-apologizing to Gary for killing him, Helena admonishing Tom that the wands don't work, and Dan and Rupert remembering misbehaving on the set.