Poem for Sunday and Captain America: The Winter Soldier


I spent most of Saturday doing fun stuff, by which I mean having an early lunch, then going to meet a bunch of fannish friends to see Captain America: The Winter Soldier (Adam came with us to the movies, though a friend picked him up directly from there so he could go shopping, have dinner, and see Urinetown at his high school). The rest of us went to Uncle Julio's for an early dinner, and I got to catch up with Heather, Angela, Sharkie, and several other people over Mexican food and It'Sugar! 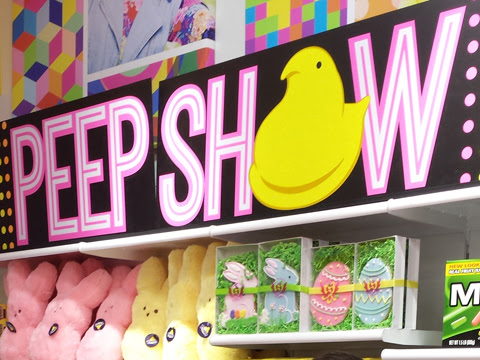 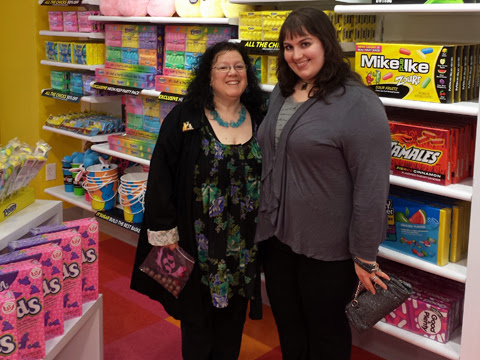 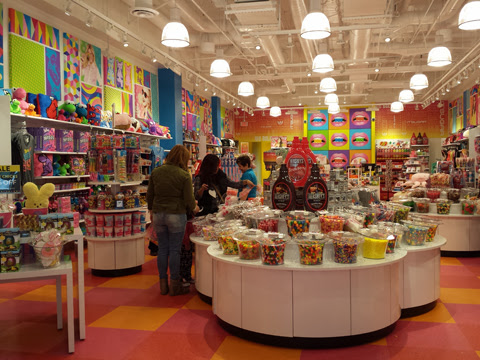 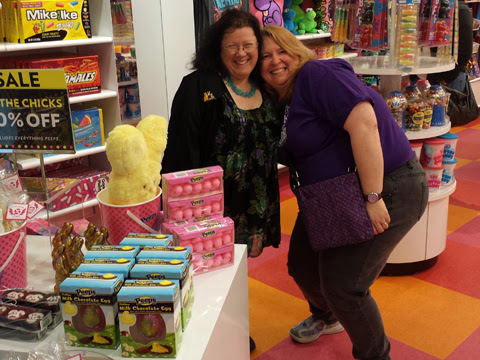 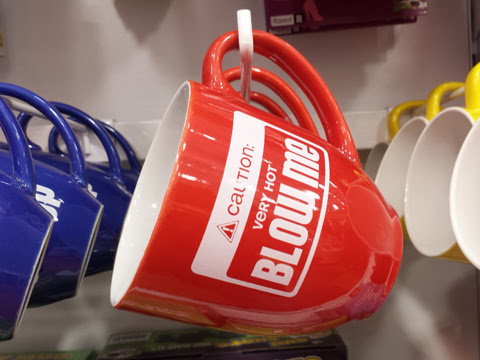 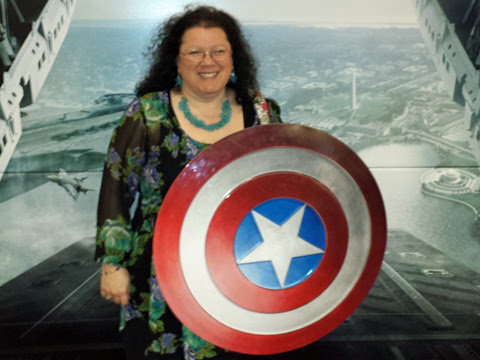 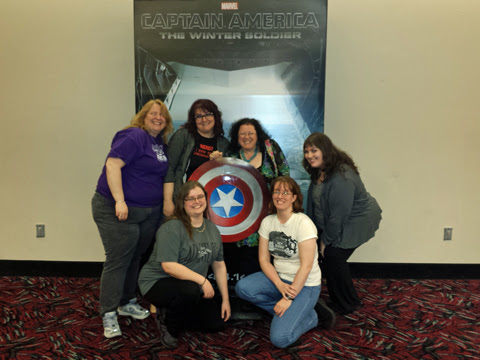 Congratulations UConn and Kentucky; since my one bet was on Florida and I generally root for Wisconsin since my sister went there, I no longer care who wins the men's NCAA tournament. Among the women, however...Go Lady Terps!