Poem for Thursday and Locust Grove

Camp of No Return
By James Tate

I sat in the old tree swing without swinging. My loafer
had fallen off and I left it on the ground. My sister came
running out of the house to tell me something. She said, "I'm
going to camp tomorrow." I said, "I don't believe you," She
said, "I am. It's a fact. Mother told me." We didn't speak
for the rest of the day. I was mad at her for getting to do
something I didn't. At dinner I asked mother what kind of
camp it was. She said, "Oh, just a camp like any other."
I didn't really know what that meant. The next day they got
her ready to go, and then they drove off, leaving me with the
neighbors. When they got back everything was normal,
except I missed Maisie. And I missed her more each
following day. I didn't know how much she had meant to me
before. I asked my parents over and over how much longer
it would be. All they said was soon. I told some kids at
school how long my sister had been gone. One of them
said, "She'll never be back. That's the death camp."
When I got home I told my parents what that boy had said.
"He doesn't know what he's talking about," my father said.
But after a couple of more weeks of her absence I began to
wonder. That's when they began to clean out Maisie's room.
I said, "What are you doing?" You said Maise will be back
soon." My mother said, "Maisie's not coming back. She
likes it there better than she does here." "That's not true. I
don't believe you," I said. My father gave me a look that let
me know I might be next if I didn't mend my ways. I never
said a word about Maisie again.

Wednesday was almost as wonderful as Tuesday, though a front went through that caused an overcast late morning and gave me a bit of a headache before it moved on. I had a bunch of work and chores to do, and I am still catching up on photos of certain fannish events on Tumblr and Twitter. We have even more daffodils in the neighborhood, plus more hyacinths and forsythia, and I saw three bunnies on one lawn while walking this afternoon. And it's baseball season (which means the Orioles have already blown a game)!

The Supreme Court did its best to ruin my day -- well, everyone in America's day except for a few billionaires -- as did yet another lunatic with a gun in Texas. I distracted myself from them by stringing beads, watching The 100 (still too soon for me to know whether the cliches will start to overwhelm the characters) and The Americans (hey, things were just as bad under Reagan!), and being glad Cabin John Park has a bit more color now than it did just a couple of weekends ago when I took these pictures: 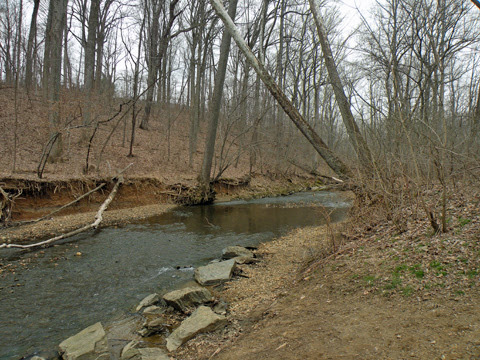 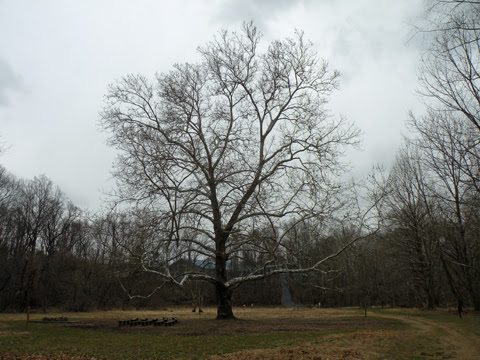 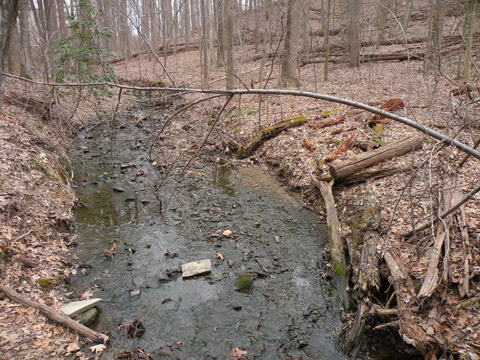 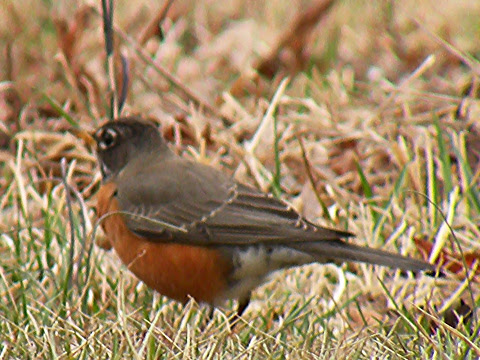 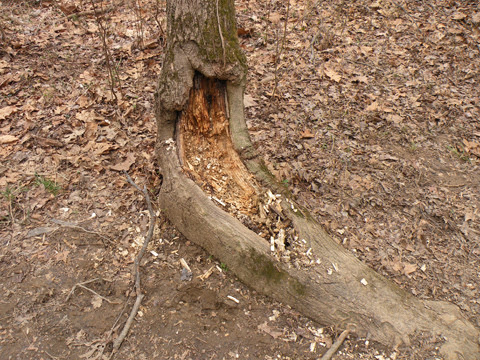 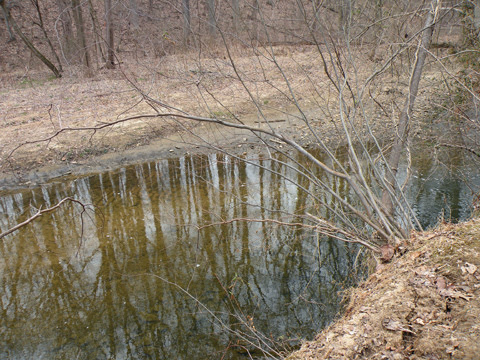