Poem for Wednesday and Longwood Conservatory

Half costume jewel, half parasite, you stood
swaying to the music of cash registers in the distance
while a helicopter chewed the linings
of the clouds above the clear-cuts.
And I forgave the pollen count
while cabbage moths teased up my hair
before your flowers fell apart when they
turned into seeds. How resigned you were
to your oblivion, unlistening to the cumuli
as they swept past. And soon those gusts
will mill you, when the backhoe comes
to dredge your roots, but that is not
what most impends, as the chopper descends
to the hospital roof so that somebody's heart
can be massaged back into its old habits.

Mine went a little haywire
at the crest of the road, on whose other side
you lay in blossom.
As if your purpose were to defibrillate me
with a thousand electrodes,
one volt each.

I lost a huge segment of my day waiting for the ophthalmologist, who was running an hour and a half late (which I might forgive if this was a one-time crisis, but I waited an hour for him last time too -- hopefully I won't need an eye doctor for another year and then I may be looking for a different office). There went most of my afternoon, while my morning was all about drudge-related activities. Nothing really exciting happened until ten minutes before dinnertime, when I was out walking and saw several happy bunnies and lots of daffodils and hyacinths. And younger son has a cold.

At least sports news was good -- the Nationals beat Miami, the Orioles walloped the Yankees, and UConn's women beat Notre Dame for the women's NCAA title. Plus Agents of SHIELD was really good this week, not only for the Winter Soldier tie-in story but because Special Snowflake was not praised outlandishly, my two favorite women had lots to do, and I Did Not See That Thing coming! And Jon Stewart just covered all the stupidity surrounding Noah from people who did not see the movie. Here are some photos from Longwood Gardens' conservatory last weekend: 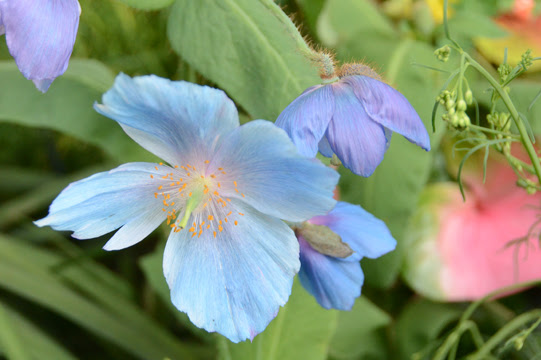 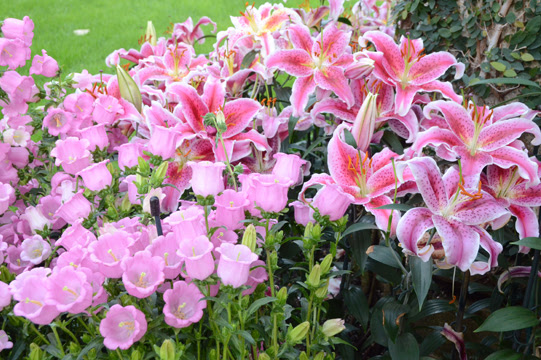 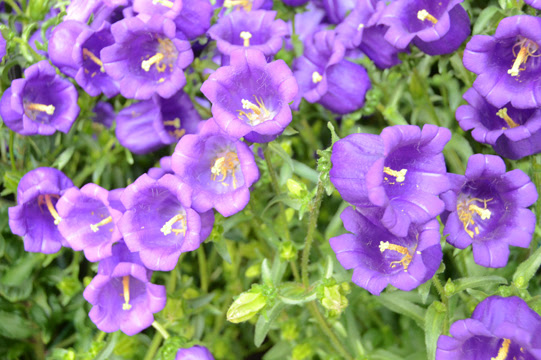 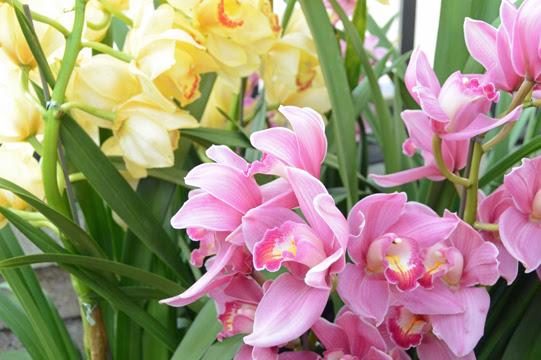 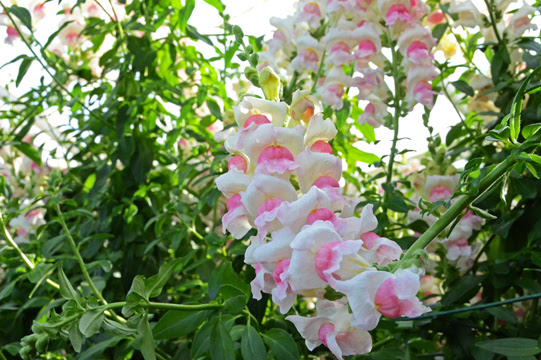 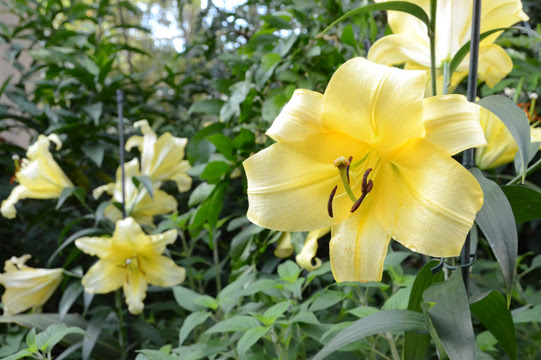